Forum List What's new Dark Style Change width
Log in Register
What's new Search
Menu
Log in
Register
Navigation
Install the app
More options
Dark Style
Close Menu
Posted on August 23, 2019 by Martin Dew
You are using an out of date browser. It may not display this or other websites correctly.
You should upgrade or use an alternative browser.

MartinLogan has announced seven new Motion Series loudspeakers designed to be used for music or home cinemas. The new line will adopt the “same benchmark performance technology” as previous generations of the Motion Series, according to the Kansas-based company. 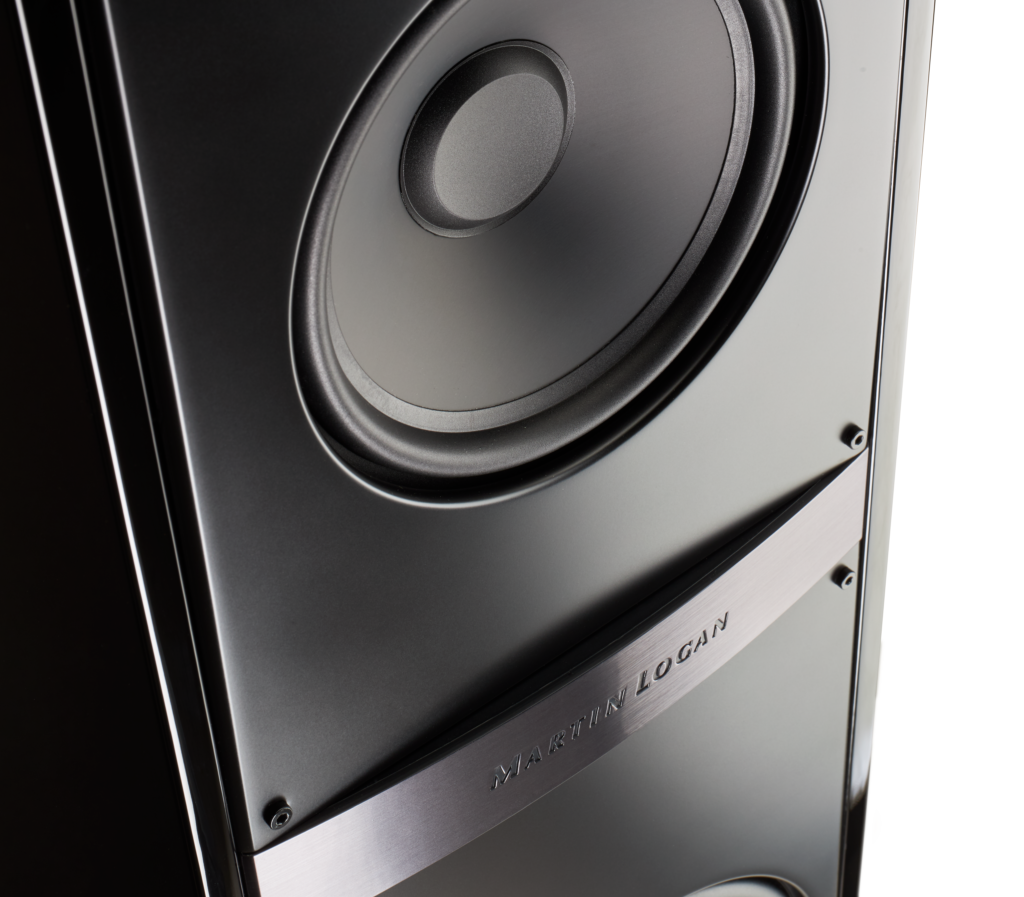 The Motion Series products are inspired by the performance of MartinLogan’s high-end electrostatic loudspeakers and include a Folded Motion tweeter and hand-built crossovers, but the company says these speakers come in at a fraction of the price of the top line. The low mass diaphragm of the tweeter “squeezes” the air, requiring less excursion, and the folded design allows for greater surface area, and lower distortion.