LucidSound has announced the arrival of the LS50X Wireless Hybrid Gaming Headset, now available for $249.99 direct from the company here, or at amazon.com or Gamestop.

The company says that the set rivals the best audiophile headphones on the market, and uses an advanced chipset for “unparalleled” wireless gaming and mobile performance via Bluetooth. The chip allows for both lag-free and uncompressed audio for gaming even in “crowded WiFi areas,” according to LucidSound. The LS50X is compatible with the full family of Xbox One devices, as well as the next generation of Xbox (Xbox Series X) launching at the end of the year. 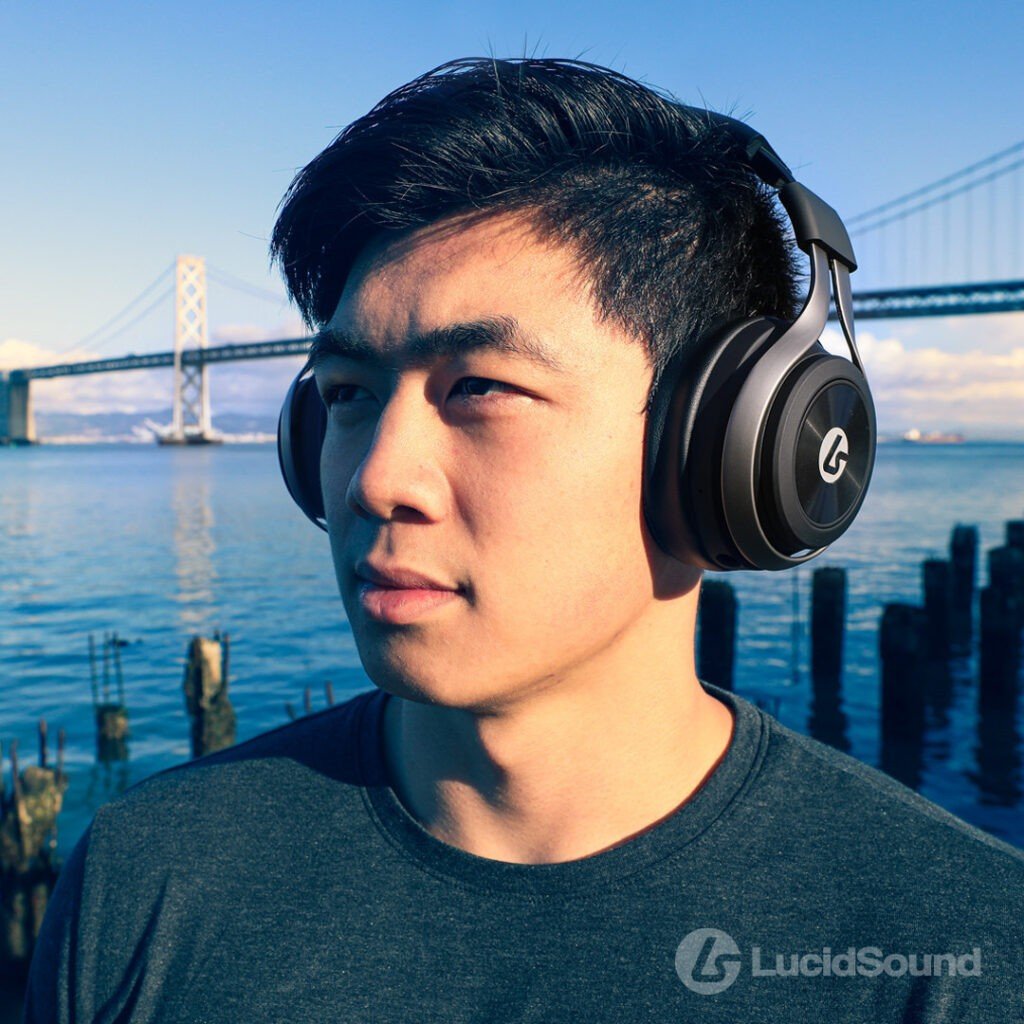 The LS50X can simultaneously connect to a phone or other Bluetooth device while a user is playing on Xbox. A phone call can be taken while gaming or listening to music, at the same time as engaging with audio from – or chatting on – Xbox Live. LucidSound has put emphasis on the headset’s design and says that using it outside of your normal gaming environment “won’t kill your style.”

“You don’t have to look far to see how technology, style and design have shaped the world we live in. We combine all three of these to create the only gamer’s lifestyle headset that delivers the best wireless gaming experience combined with the best wireless mobile experience,” said Chris Von Huben, CEO of LucidSound.

The LS50X includes a 20-hour battery life and the built-in rechargeable battery allows up to 20 hours of wireless operation, or longer in Bluetooth-only mode. For more information and detailed specs, go to Lucid Sound.