Forum List What's new Dark Style Change width
Log in Register
What's new Search
Menu
Log in
Register
Navigation
Install the app
More options
Dark Style
Close Menu
Posted on September 21, 2019 by Sam Posten
You are using an out of date browser. It may not display this or other websites correctly.
You should upgrade or use an alternative browser.

This is hell, and I'm going to give you the guided tour. 1.5 Stars 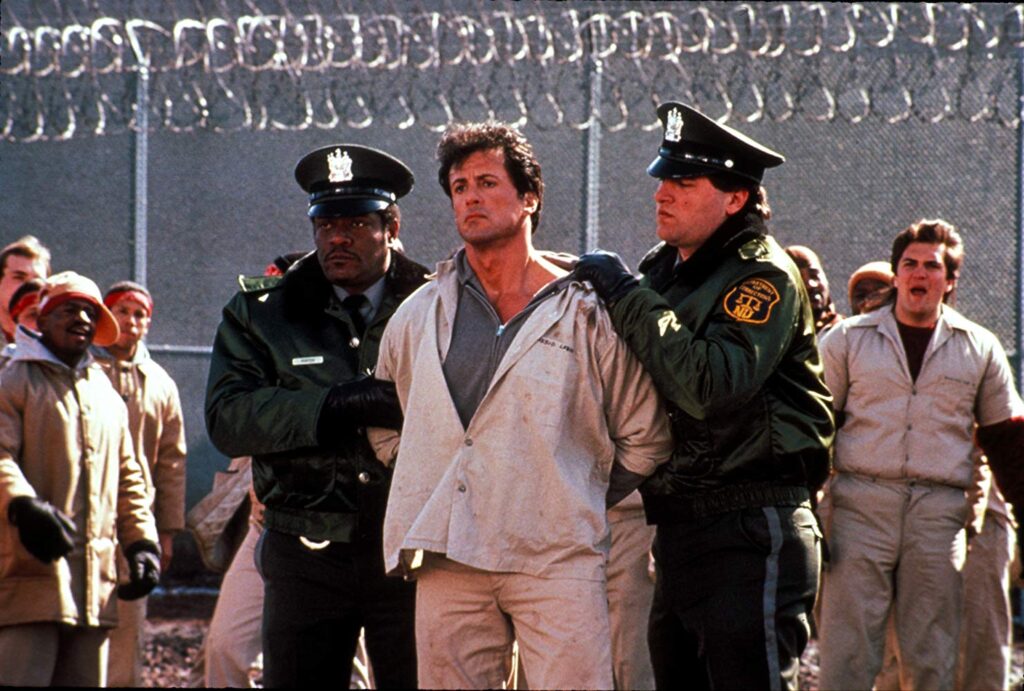 Frank Leone (Sylvester Stallone) is a model prisoner in a minimum security prison, with privileges including furloughs to see his girlfriend (Darlanne Fluegel). 5 Months before he is to be set free Leone is kidnapped by guards including Meissner (John Amos) and taken to a maximum security prison, Gateway, under the control of warden Drumgoole (Donald Sutherland). Leone had broken out of Drumgoole’s past site because Drumgoole wouldn’t give him a furlough to attend the funeral of Leone’s mentor. Drumgoole harbors a grudge and has inmates make Leone’s life hell, including attacks by a thug called (and I swear I am not making this up) Chink (Sonny Landham). Leone’s just got to survive without getting his sentence extended, but the odds are stacked against him all around. 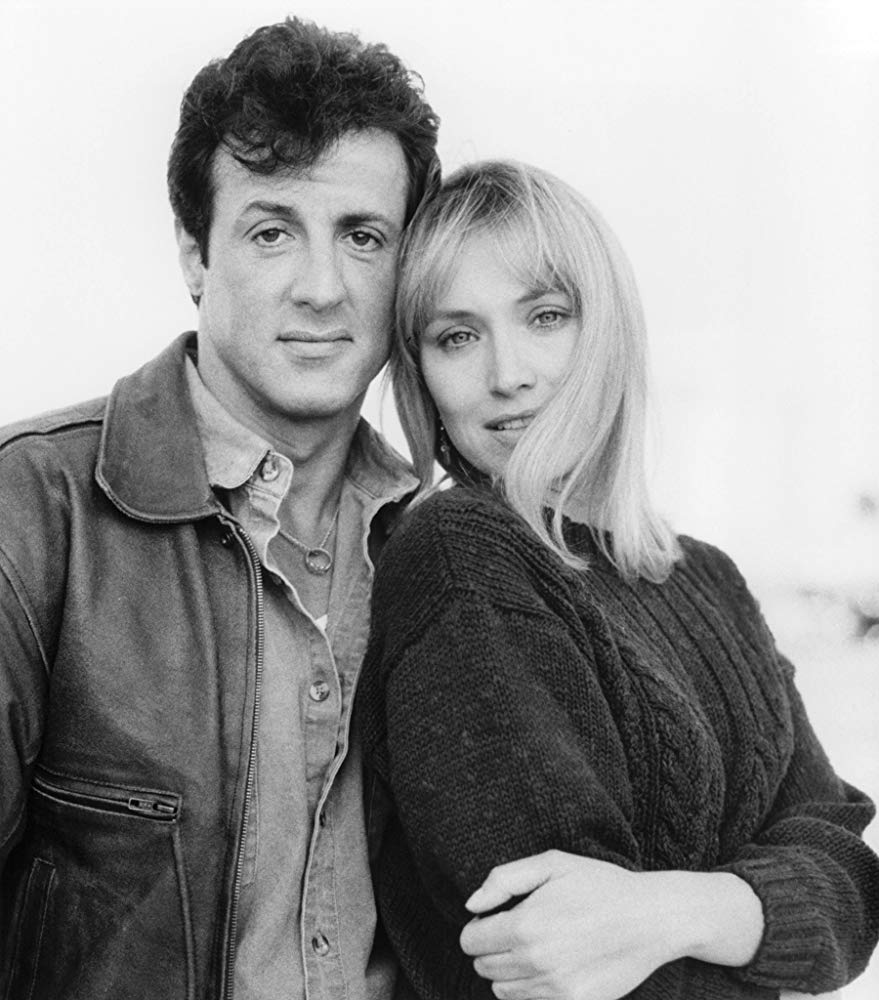 Per IMDB, Stallone is noted as having said “Not a film that was produced and performed with enough maturity to really make a significant impact on the audience or my career. And that’s the truth.” Still, it’s got it’s high points. The friendships that Leone builds with Dallas (Tom Sizemore), First Base (Larry Romano), and Eclipse (Frank McRae) are entertaining and heartwarming, if implausible. Sutherland has made a career out of being menacing and he chews up his share of scenes. And the mud football is brutal and as dirty as you would expect, both in strategy and cleanliness. Ultimately tho Lock Up is a definite low point in Stallone’s storied career, even he can’t carry it. 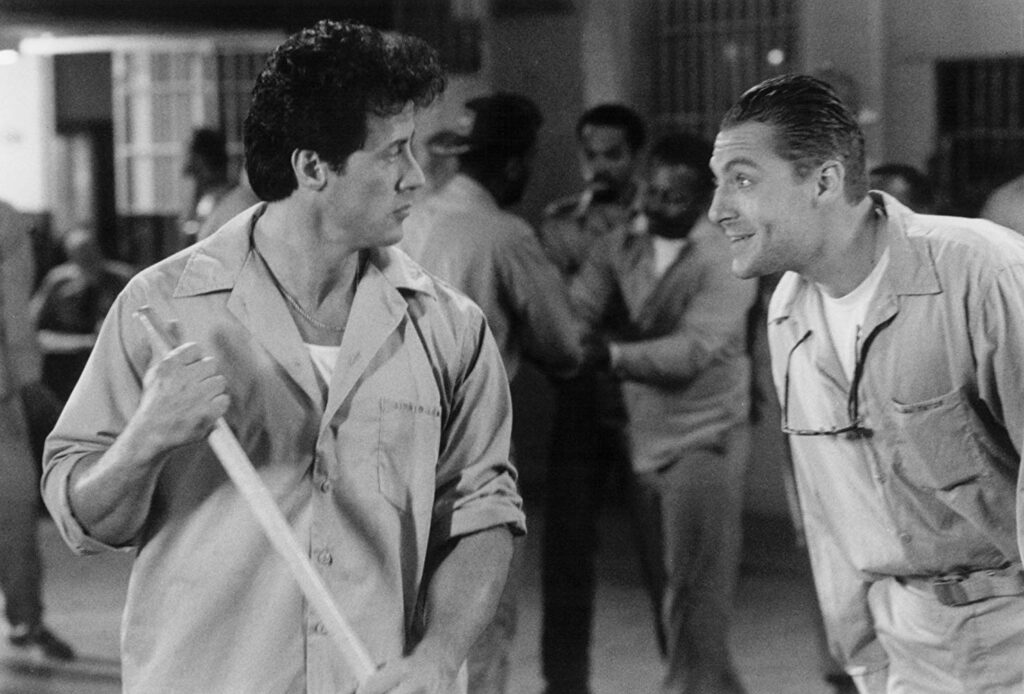 Lock Up was a mid tier mid/late 90s production and it shows. Even with a 4k transfer and a slight HDR pass (In Dolby Vision!) you aren’t going to use this as demo material. The transfer is clean and free from artifacts tho. Plenty of grain befitting of the stocks used. 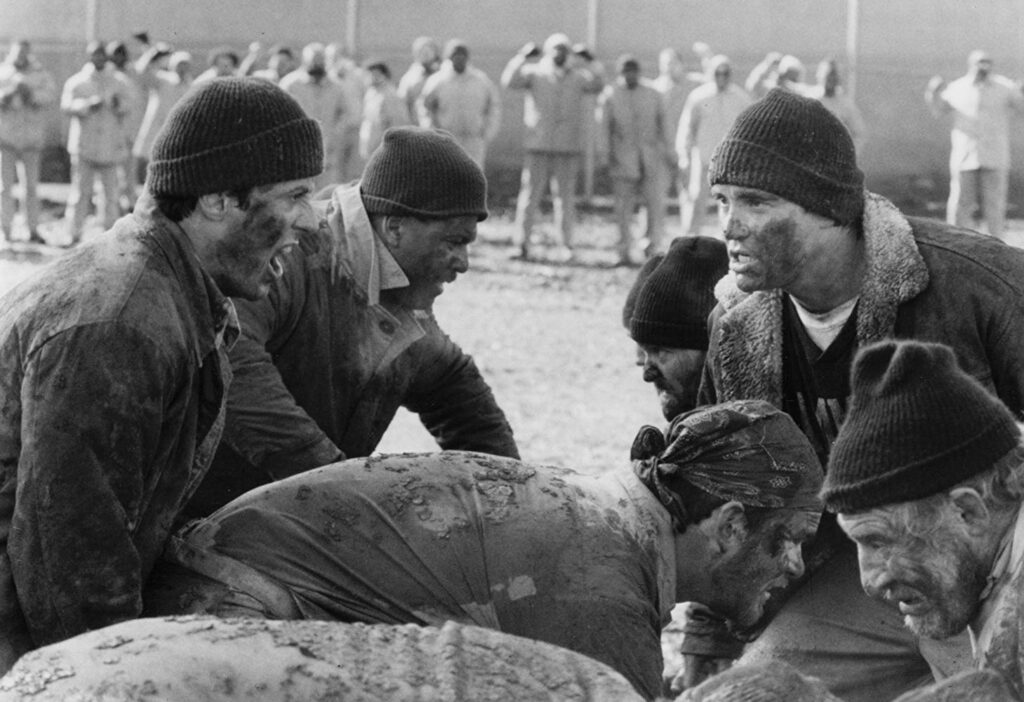 There’s a 5.1 DTS-HD MA transfer here but don’t expect to have your socks knocked off. The football and jailbreak scenes have a bit of rumble and effects spreading to the rears but nothing too major to speak of. 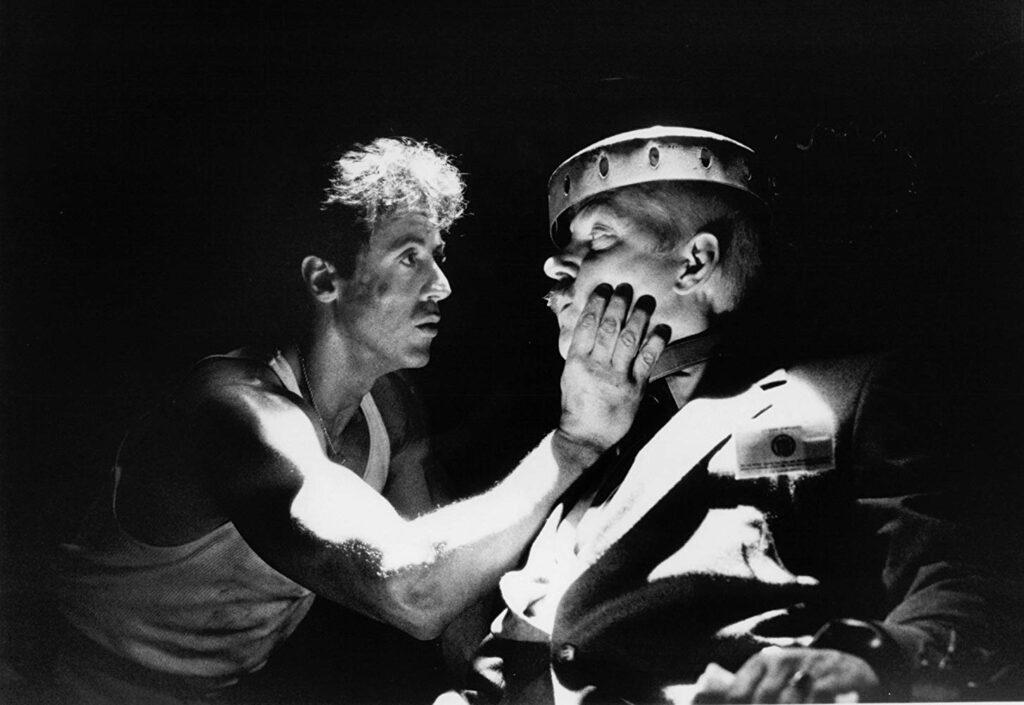 “Making of” Featurette – A half hour and it’s decent.

Literally all of these are 30 second clips from the Making Of or cut from it! Lame

In the end Lionsgate chose to take a forgettable Stallone flick and put it out as a Dolby Vision UHD. I don’t get it, when there are plenty of other catalog titles that would have had a better ROI, but there you go. If you can snake this for a few bucks in the bargain bin it inevitably lands in, you’ll get 2 hours of classic Stallone doing what he does best, taking an everyman and making him a hero, and you won’t have wasted your time. But you won’t be able to slot it in among his best either. 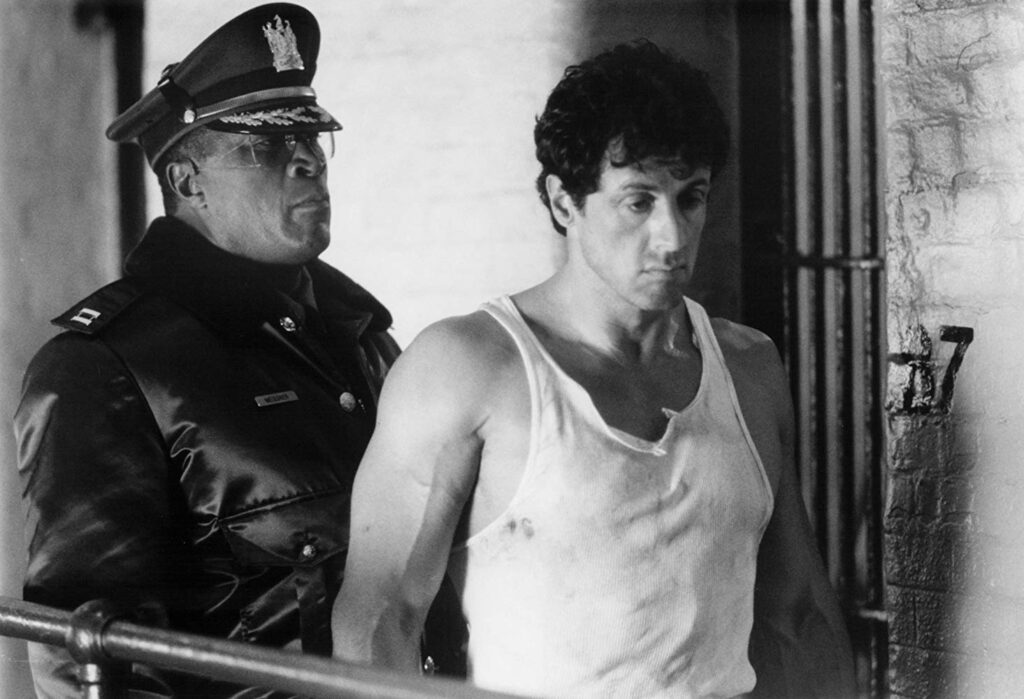 Star Trek I: The Motion Picture - The Director's Edition

Thank you for your review. I don't get it either as far as Lionsgate and which titles they release on 4K/UHD disc. Take an excellent movie like "Wind River" a movie released in 2017, with plenty of outdoor scenes which would look beautiful in Dolby Vision that has only been released on Blu-ray.

Wait until you see "Red Heat" (1985) on 4K/UHD disc. A movie that isn't pretty in anyway getting such a home video release.

By the way, iTunes is selling the 4K Digital for $4.99 right now.
You must log in or register to reply here.