LG took home more awards than it has ever won before and leading with Best TV of CES Award for the sixth consecutive year. The Best of CES Awards (the official CES awards program run by Engadget on behalf of the Consumer Technology Association) singled out the LG CX series OLED TVs as the top product among thousands of new TVs shown at CES.

LG says it continued its dominance as the most-awarded TVs at CES with its LG OLED TVs winning 83 awards and honors from a range of industry experts. As we mentioned in a previous news post, the LG SIGNATURE OLED TV RX (model 65RX) “rollable TV” was honored by CTA with the CES Best of Innovation Award in the Video Displays category. The LG SIGNATURE OLED ZX 8K TV was honored as the CTA Mark of Excellence Video Display Product of the Year. LG’s NEXTGEN OLED TVs powered by ATSC 3.0 received more than 30 awards. 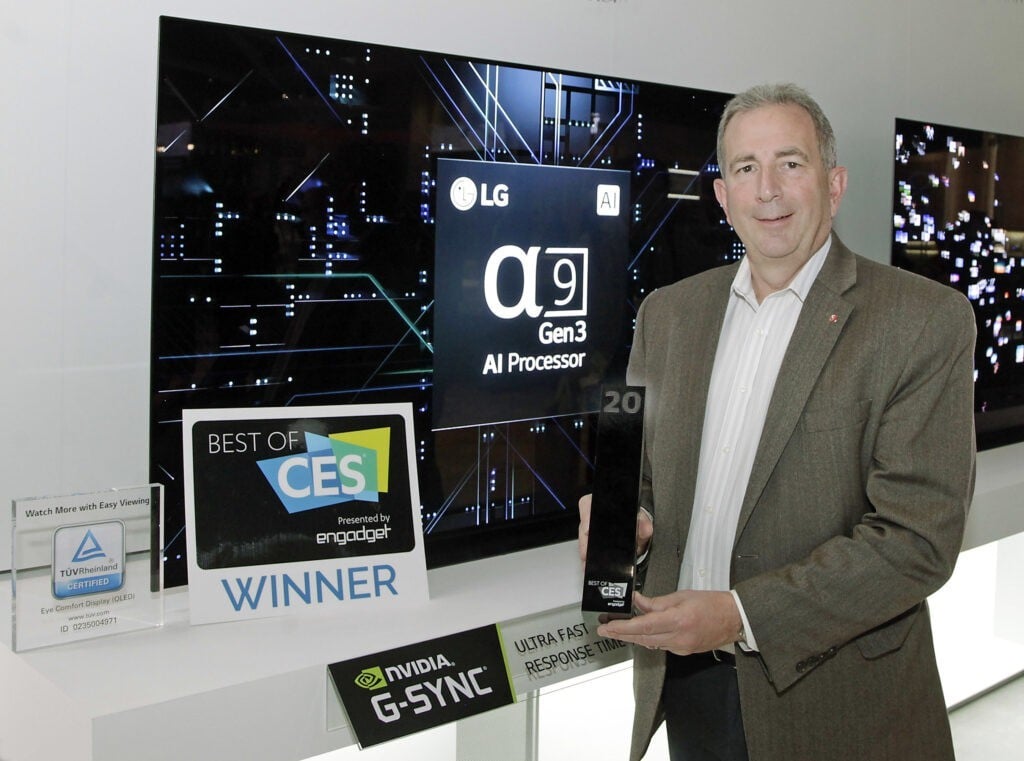 You can explore more on LG’s latest offerings here.

Except for maybe The Verge and maybe USA Today, do any of these awards mean anything?
Expand signature
Unique shirts, mugs, and more that celebrate board games (and more) with a typographic slant

Hey now ! They got an award for the ridiculously expensive rollup/rolldown TV that only a few millionaires will buy. Congrats LG !

Instead they should try to make a 4k LCD TV that doesn't suck !
Reactions: Martin Dew

Jim517 said:
Hey now ! They got an award for the ridiculously expensive rollup/rolldown TV that only a few millionaires will buy. Congrats LG !

Instead they should try to make a 4k LCD TV that doesn't suck !
Click to expand...