Forum List What's new Dark Style Change width
Log in Register
What's new Search
Menu
Log in
Register
Navigation
Install the app
More options
Dark Style
Close Menu
Posted on June 29, 2021 by Martin Dew
You are using an out of date browser. It may not display this or other websites correctly.
You should upgrade or use an alternative browser.

LG has announced that it’s the first TV manufacturer to offer support for Dolby Vision HDR at 4K 120Hz for gaming on certain platforms enabling the company “to deliver sublime next-gen gaming experiences”.

Firmware version 03.15.27, which is rolling out now, will mean that the C1 and G1 series OLEDs will be the first displays capable of supporting high frame rate DV on certain gaming platforms. Furthermore, other premium models in the 2021 lineup will get the update in July, including the OLED Z1, QNED Mini LED QNED99 and NanoCell NANO99 series. According to LG, the company is also testing further models for DV at either 60Hz or 120Hz. 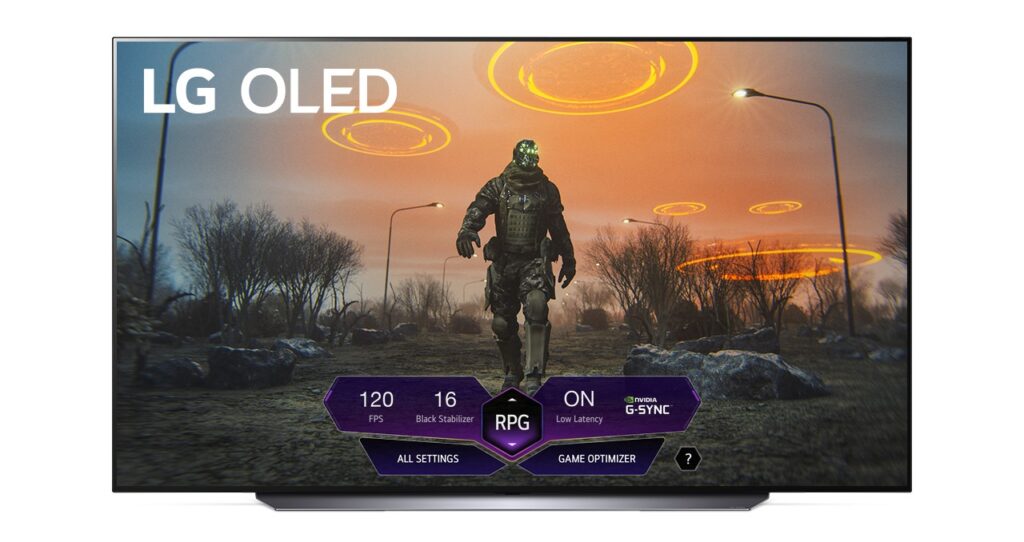 Another feature available in the firmware update will apply to all 2021 LG TVs with Game Optimizer onboard, namely Game Dashboard. This is a floating onscreen menu similar to the head-up display (HUD) found on several games, and will allow you to see TV settings while switching between different genres (Standard, FPS, RPG or RTS) without having to pause. The dashboard will also show which other modes are activated, such as black stabilizer, low latency and variable refresh rate (VRR).

LG adds that its OLED TVs are praised by industry experts for being some of the best TVs for gaming with features allowing smooth and fast play, and high responsiveness due to minimal lag.

With this focus on gaming, has LG solved the burn-in problem? My LG OLED is a few years old and has burn in from a local TV logo.

No OLED later than 2018 has any significant chance of burn in unless you leave it in a bar playing the same channel 24/7 for years at a time. Anyone telling you different is spreading FUD and is likely trying to sell you a competing tech.
You must log in or register to reply here.