Forum List What's new Dark Style Change width
Log in Register
What's new Search
Menu
Log in
Register
Navigation
Install the app
More options
Dark Style
Close Menu
Posted on June 3, 2019 by Martin Dew
You are using an out of date browser. It may not display this or other websites correctly.
You should upgrade or use an alternative browser.

LG has announced pricing and availability of the XBOOM line of speakers, some of which are promoted as good companions to LG TVs and also incorporate Meridian’s onboard audio technology. The three new models are the LG RK7 and LG CM4590, which are available now, and the LG RL3 slated for July.

LG’s CM4590 XBOOM 700W Bluetooth Music System is claimed to deliver 700W of power and a 2.1-channel configuration with a built-in subwoofer. The CM4590 supports Sound Sync Wireless which can link it to an LG HDTV wirelessly via Bluetooth. The 130-watt RL3 XBOOM Tower is a tall single cabinet design for high-res audio playback achieving “room-filling sound,” and offers Bluetooth for multiple devices for switching between two smartphones when playing music. 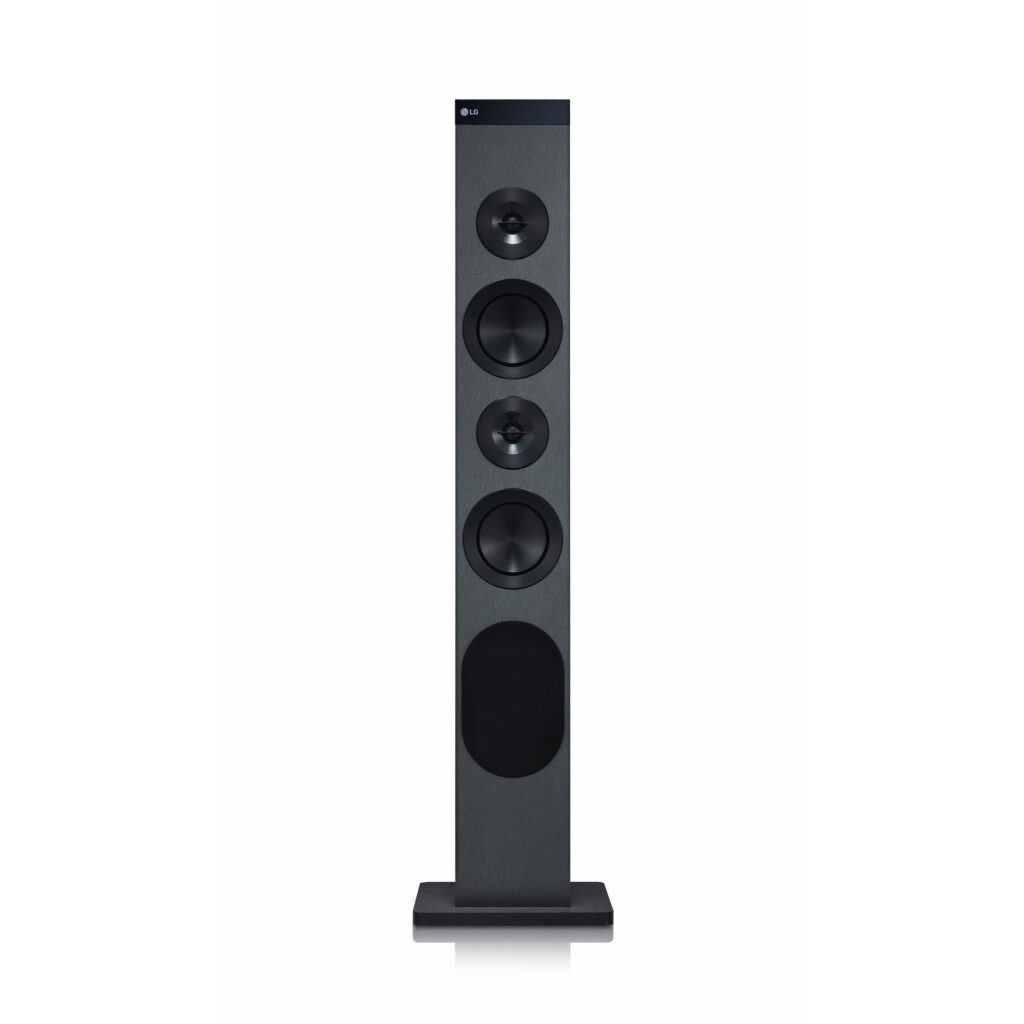 The LG XBOOM Go with Meridian lineup prioritizes portability and includes a ‘Grab-and-Go’ handle. The onboard Meridian tech inside the PK5 and PK7 models ensures “songs have clear vocals and enhanced bass for uncompromising performance.” The PK5 and PK7 provide up to a claimed 18 and 22 hours of battery respectively. Both speakers can synchronize to a built-in LED source for a light show, and are considered ideal for BBQs and beach parties.

The 550-watt XBOOM RK7 freestyle speaker includes an X-grip handle for transportation and can be placed either vertically or horizontally. A Wireless Party Link means unlimited units can be wired together (or up to 10 RK7s wirelessly connected), and the unit also incorporates Karaoke features.