Forum List What's new Dark Style Change width
Log in Register
What's new Search
Menu
Log in
Register
Navigation
Install the app
More options
Dark Style
Close Menu
Posted on January 12, 2021 by Martin Dew
You are using an out of date browser. It may not display this or other websites correctly.
You should upgrade or use an alternative browser.

KONKA is introducing its 2021 Android TV line-up with three new display series and its first 82″ super large TV for the virtual CES show taking place now. The new series include the Q7 Pro, U5 and H3, and the company says that the new TVs will represent a hub for KONKA’s smart home ecosystem.

The Q7 displays with quantum dot technology, available in April or May, include 55″, 65″ and 75″ models and enable 100% of the DCI-P3 color space with HiBright Pro LED backlighting system. The TVs include 4K HDR capability, a 4K Game Mode, full video calibration controls, Bluetooth 5.0 audio and built in Google Assistant. As well as a voice control remote, the new products have four HDMI inputs, built-in ChromeCast and new camera view capability. 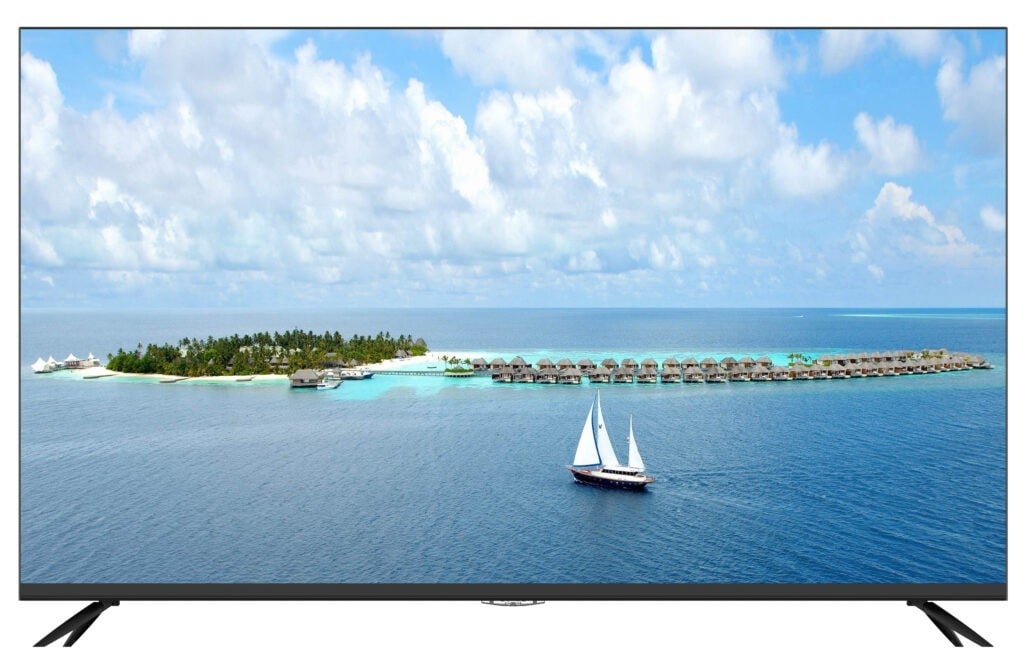 The U5 Series, among which is the new 82″ screen, also features the HiBright backlighting, as well as the camera view capability. Although not with quantum dot tech, the TVs do include the XC3 Quad Core+ Ultra HD Engine with CrystalView, DeepBlack and PurePalette technologies, as well as many of the aforementioned features of the Q7 line. The products are scheduled for April/May delivery. In addition to the 82″ model, the series will consist of  50″, 55″, 65″ and 75″ diagonal sizes.

Finally, the H3 Series are feature-rich smaller models at 32″ and 43″ sizes, which the company says have “great price points”. These displays include a voice remote and ZeroBezel design, as well as a Game Mode, Personal Audio (with Bluetooth 5.0), built-in Google Assistant voice control, built-in ChromeCast and 3 HDMI inputs. Also available from April/May.