Though it’s a sequel in-name-only to Donnie Yen’s 2005 cops and robbers film, Kill Zone 2 proves superior to its predecessor, thanks to straightforward storytelling that ultimately benefits its fight sequences.

Hong Kong police detectives investigating a series of missing persons cases discover an operation much more nefarious when one of its undercover operatives gets caught in a kidnapping sting gone awry. Following the melee that left the attempted abduction victim in a coma, previously undercover Detective Kit (Wu Jing) wakes up as a hostage in a Thai prison, completely cut off from support and uncertain of his fate with the coolly brutal Warden Ko (Zhang Jin), but a seemingly sympathetic prison guard, Chatchai (Tony Jaa).

Back in Hong Kong, Chan’s comrades — which includes his Uncle Wha (Simon Yam) —  are trying to piece together what went wrong during the shootout and determine the identity of the man the kidnappers were after. Eventually, the victim’s brother reveals himself as the head of the human trafficking ring and makes a simple offer to Detective Wah – turn over his brother and he will allow Wah’s nephew to live. With time running out, Kit’s only hope for escape ultimately rests with Chatchai, who has his own reasons for wanting to keep Kit alive.

Although Kill Zone 2 is billed as a sequel to Donnie Yen’s 2005 film Kill Zone, it’s a follow-up merely in its loose adherence to the Chinese astrological reference in the latter’s original language title (two of the actors return as well, but play totally different characters). Knowing the reference doesn’t provide any real insights into either film, however, which explains why a more faithful English translation was abandoned in favor of one so inelegant, but ultimately more marketable.

Even without trading on the previous film’s name brand (and possible confusion with a first-person shooter game), Kill Zone 2 has plenty of draw, primarily with the casting of Thai martial arts powerhouse Tony Jaa, who thrilled audiences in films like Ong Bak and its sequels, but then took a short break to pursue more spiritual needs. He’s back in fine form here, bringing not just the requisite physical prowess, but a soulful sincerity that’s needed to portray a father trying to save his daughter from terminal cancer. His performance, along with Wu’s, grounds an otherwise contrived and predictable plot element.

The first film also suffered from overly dramatic storytelling, but there’s a smarter balance in this second outing, mainly because it doesn’t keep hitting you on the head with the situational melodrama. Instead, straightforward characterization and solid cast performances provide the motivational throughline for some thrillingly executed (and award winning) martial arts sequences. After the disappointment that was Ip Man 3, it’s nice to see a Chinese action movie can still get some things right.

Framed at 2.40:1 and presented in 1080p with the AVC codec, the transfer features solid black levels, accurate contrast levels, and nicely saturated color. As with other Well Go titles, the film can have a somewhat digitized appearance, but this won’t likely be an issue for most viewers.

Dialogue in the Chinese and Thai 5.1 DTS-HD MA audio track is consistently crisp and clear. Surround channel activity is at times aggressive, with directional fight effects and film score cues making up the bulk of the material. LFE sounds deep and robust. 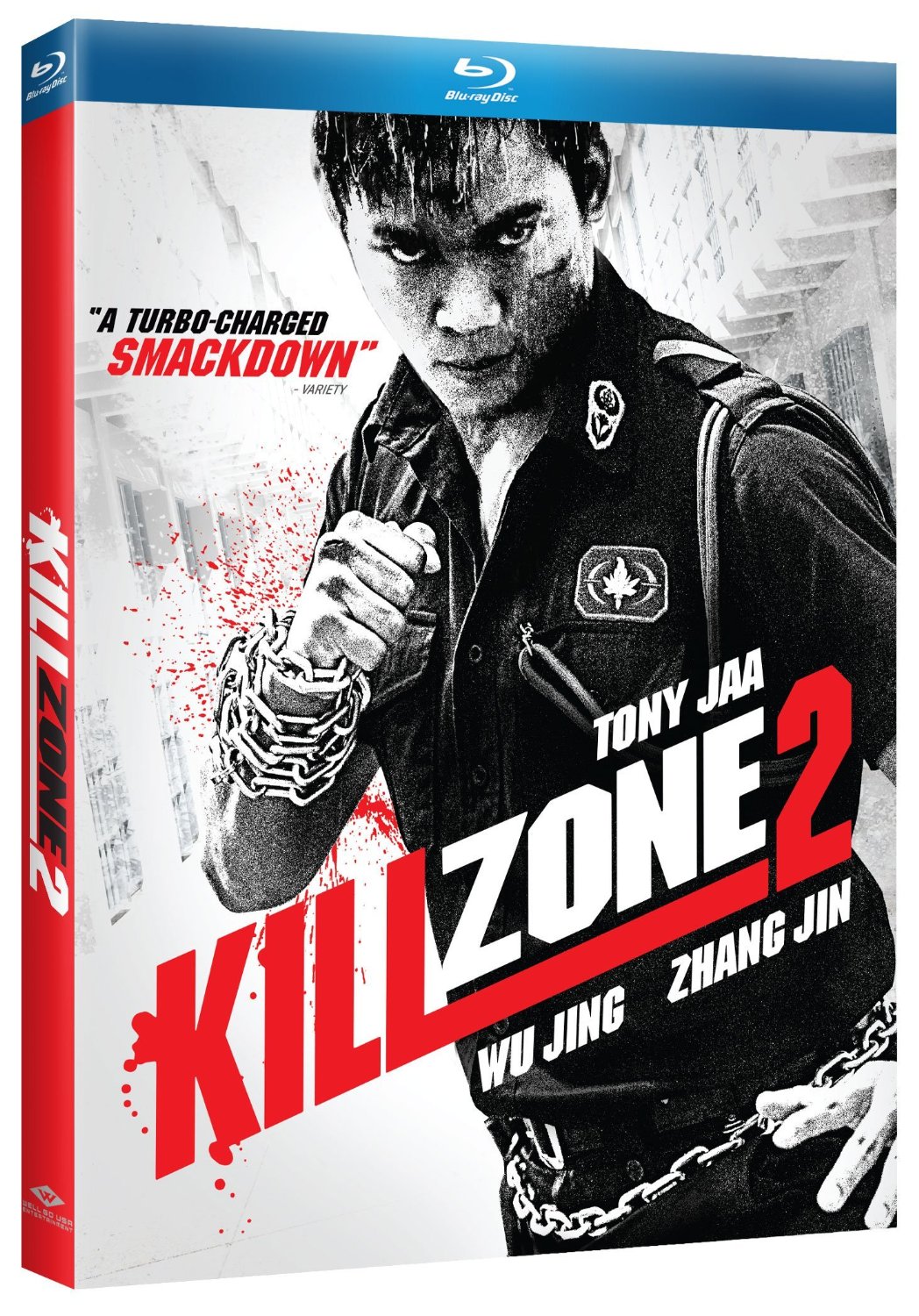