VIZIO claims that its M7-Series Quantum TVs are the “least expensive Quantum Dot TVs on the market” and support greater color capabilities than competing “entry-level” Quantum Dot displays that cost twice as much. Costco is offering two models for the July 4th holidays (although the offer is live now) on both the 65-inch M657-G1 and 55-inch M557-G1, and savings and prices are listed below. The M7 series TVs include up to 20 zones of local dimming for “excellent” black levels and 400 Nits of peak brightness, nearly three times the peak brightness of SDR. 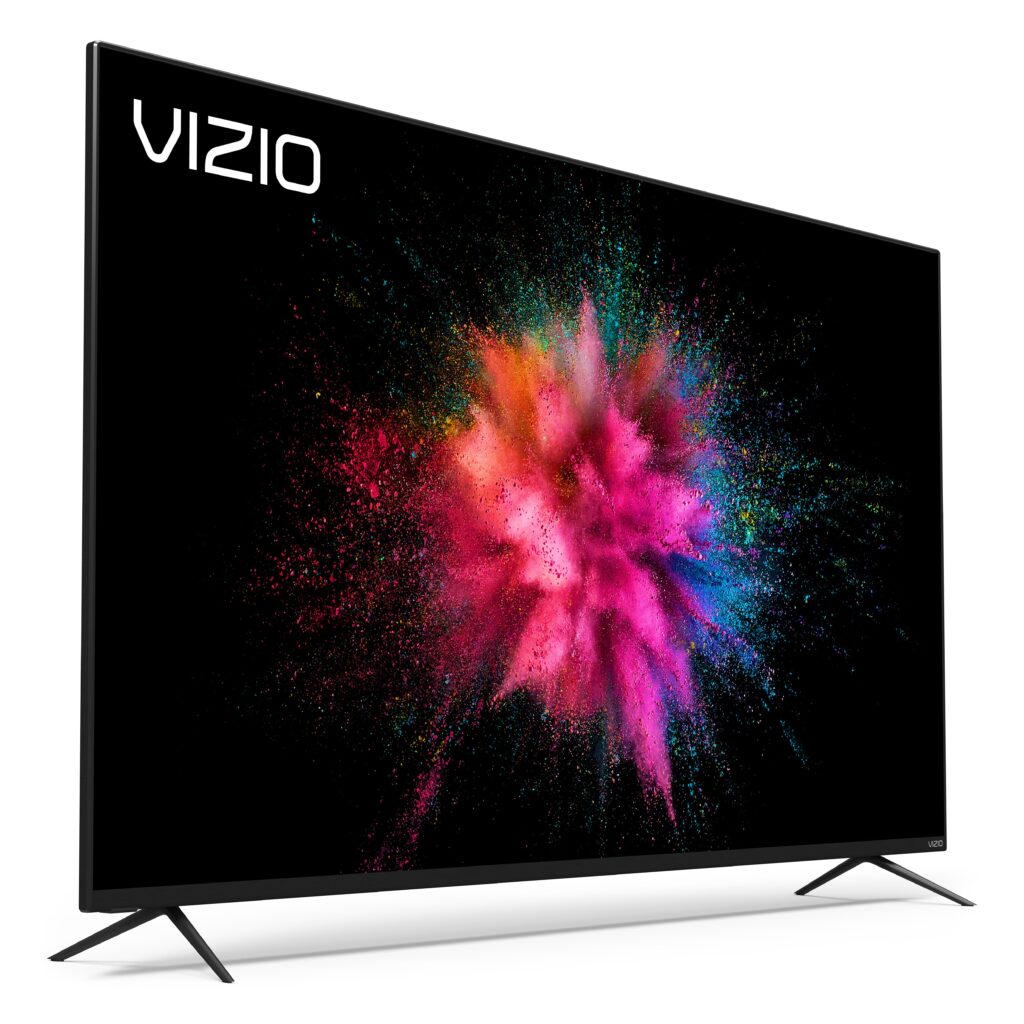 Here is an overview and quote from CNET’s recent review of the M7 series for reference:

Less HDR punch than some competitors. Poor remote and on-screen smart TV system. Many models named M-Series Quantum won’t perform as well as the one we reviewed.