Just spotted this on a few websites while doing a search on this program and it seems that some stores will be releasing a single version DVD of the main TL set that will be out come February 6, 2018, as B&N and Wal-mart are just a few stores to be carrying this but not sure what’s actually on here content-wise.

Anyways, here is the BN.com and Walmart.com links for it and the cover art to it: 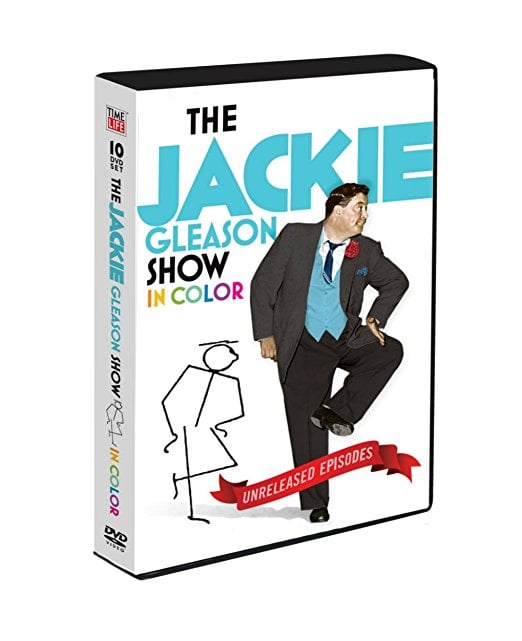