Prepare to be deeply embarassed. Also: That is what the sentence that I just said would mean, yes! 2 Stars

Former Spec Ops warrior (and current fugitive from justice) John Gold (Stu Bennett aka Wade Barrett) is captured by the government and given one choice: Help capture Sean Teague to justice. Teague is the villain who turned on Gold’s strike team and made it look like Gold had betrayed his company. Gold is fast on Teague’s tail but he soon learns that he’s not the only one after his prey. A sniper / masked motorcycle rider and kung fu (?!?) expert also wants Teague, and wants him dead. 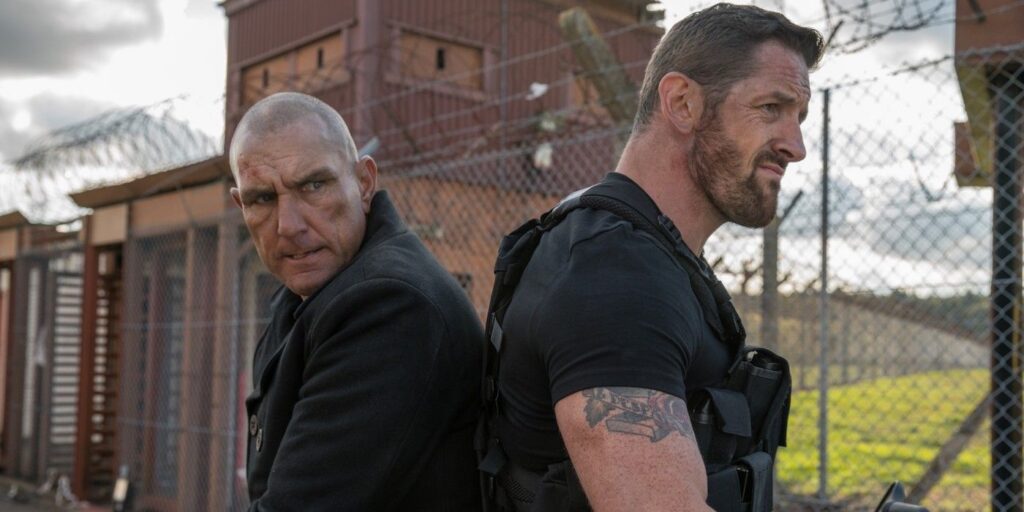 OK, let’s be up front about a few things and then we can get to the good stuff. First the story is an absolute mess, making zero sense while still managing to rip off, er pay homage to, every memorable 80s action film trope. Second, the film ‘stars’ Stu Bennett, whom I’m told is some kind of WWE wrestler/commentor dude and these stories are supposed to be his franchise vehicle to movie stardom. Also, the fight choreography is terrible. You know the term ‘pull your punches’, right? That’s how most fights scenes are done, with clever editing and camera tricks to make it look like the actors are hitting each other when they are feet away and in no danger of getting hurt most of the time. Not I am vengeance tho! In this film you get to clearly see the actors standing nowhere near connecting with each other and halfheartedly going through their moves anyway.

That said, Bennett appears to be a likable, earnest guy who is genuinely trying to put in the work to build a career in movies. And based on the behind the scenes content, he and director Ross Boyask have a kinship together for and admiration of these kinds of films. It -hurts- to say that I am vengeance: retaliation is not good. I requested the film cause it looked like an “Expendables”-type film, and it is, but it just never reaches that level of action and those involved haven’t had the careers already to have earned the chops to blend kitch with action well. Vinnie Jones does elevate the film considerably, but even his sneering countenance and fighting chops can’t carry it. And the rest of the cast is a bunch of no-names with hundreds of credits in titles I have never heard of.

Ultimately there’s not much here I can recommend. Sorry! 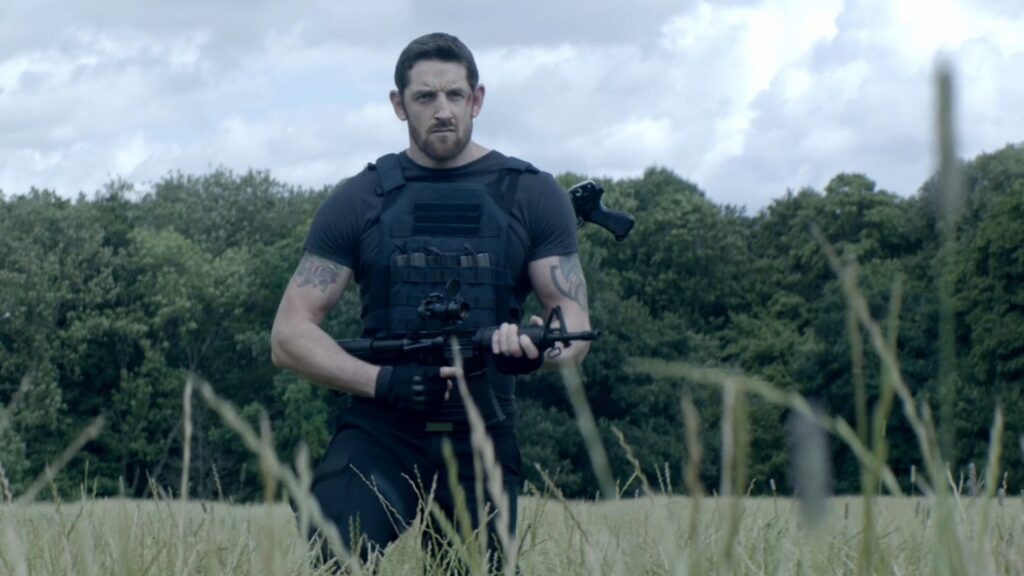 Video is not bad. It starts with a neon/noir combination that seems really interesting, but when the story starts it swaps over to a muted palette aimed at being reminiscent of 80s action flicks. No issues to speak of, no unsightly grain, but nothing really notable cinematic-ally either. 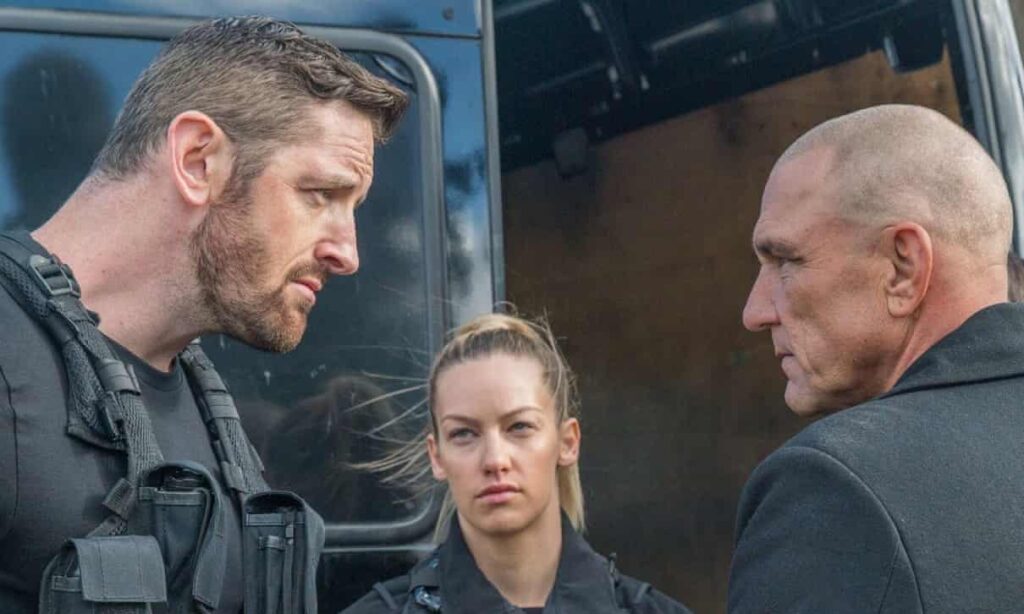 Well this is weird. The box-back says Dolby 5.1 TrueHD. The disk itself simply says Dolby Audio on the imprint. And in the menus the only choice is DTS HDMA 5.1.

I’m going to assume the menu is correct cause that is what my receiver says it is getting from the disk.

Despite that weirdness the sound is the best part of the film. The opening scene starts with some techno beats in a club, overlays bone crunching fisticuffs and then goes for a few light shotgun pops. It gets better from their and often overshadows the lackluster choreography and missed body shots. There are some good rear effects too. And the explosions throughout are nice and beefy. The synth heavy soundtrack is dark and foreboding, I liked it. All good stuff.

On the other hand, dialogue is consistently muddled too, with the accents not helping. This may be a feature, not a bug, for some people.

It’s always both fun and frustrating when a film you didn’t care for has more extras than you expected. I went through the whole batch of them (not the feature length commentary, have fun with that if you like!) and found them at least as interesting as the film itself. It filled me in on Bennett’s history, the thinking behind the writer/director’s aims for the film and how it would feature Bennett. 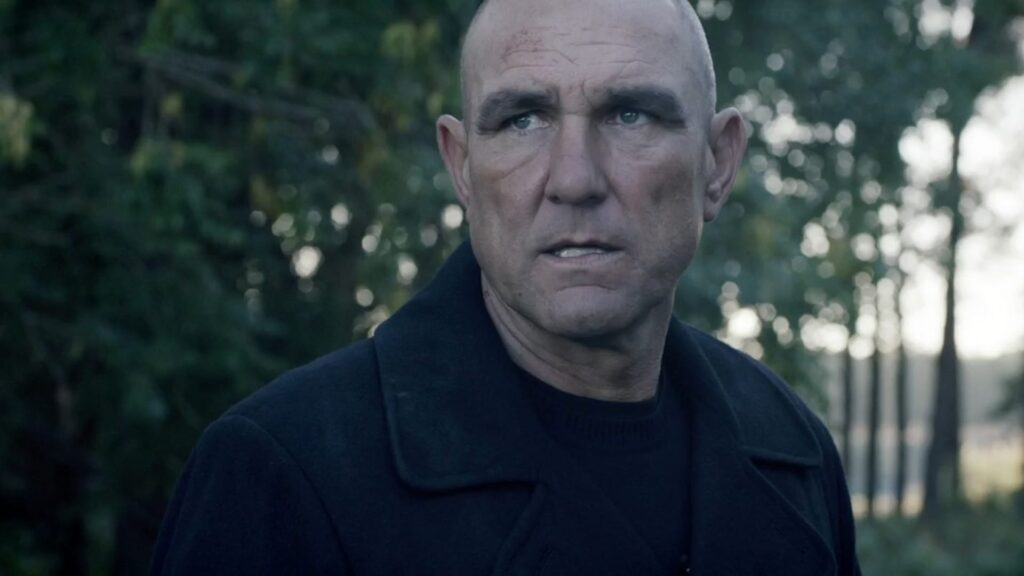 In the end I can’t recommend anything about IAV:R other than the very good sound quality. Maybe this is the start of a new wave of british action heros, but I’d bet against it. 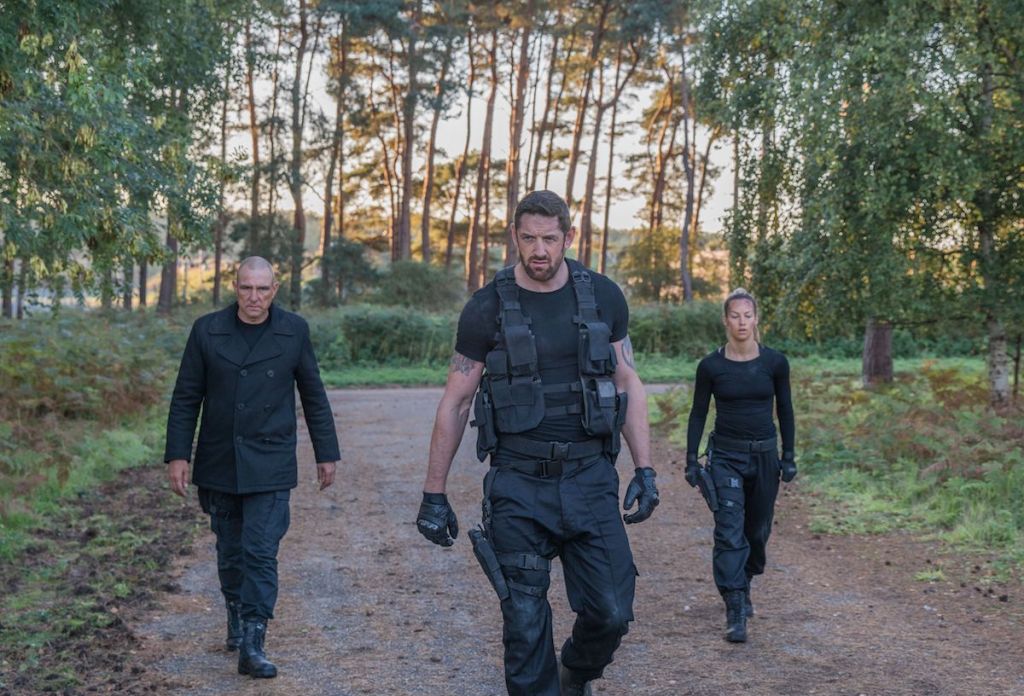 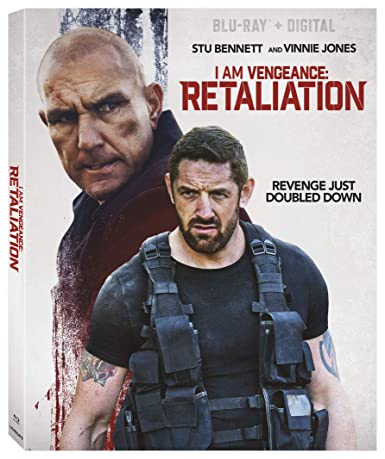