Help us save and restore Abbott and Costello’s AFRICA SCREAMS for Blu-ray release!

Please share this campaign and spread the news. Thank you very much! 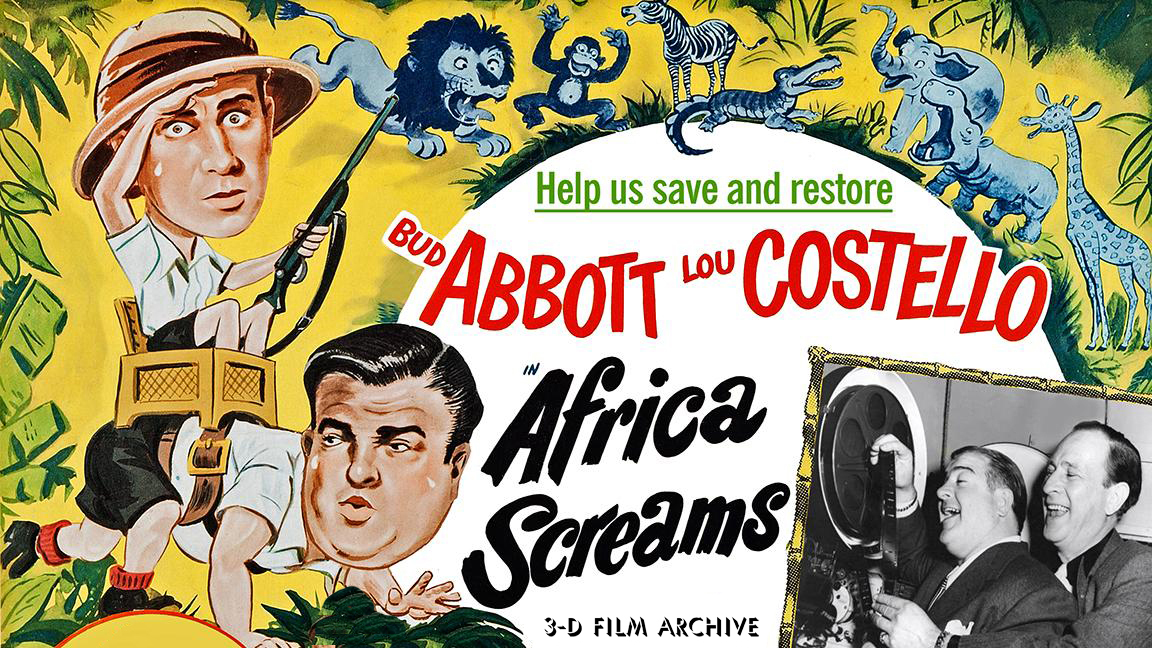