Posted on January 17, 2018 by Kevin Collins
This is great news 3 Stars

This is great news but Kino and TT repeatedly reported that this film like the Alamo is in need of a major restoration which we know wasn’t done so we should have very low expectations for this. It will probably look along the lines of The Pride and The Prejudice. But its probably the best we will ever get so I’m in. I have given up on a restoration of the Roadshow Alamo and just hope someone will give us the Roadshow version of the Alamo in existing form.. An HD upconvert with some color correction to Blu Ray will still be a big step-up from my Laserdisc. The Alamo is one film that after watching the roadshow version I can’t watch the shortened theatrical version anymore. 37 minutes cut. Just so much continuity to the film and the historical details is missing. Plus the wonderful Birthday party scene. 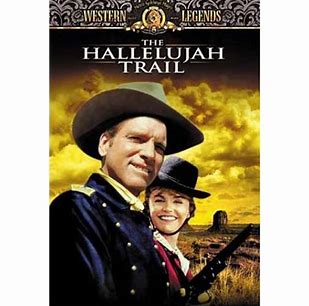