Forum List What's new Dark Style Change width
Log in Register
What's new Search
Menu
Log in
Register
Navigation
Install the app
More options
Dark Style
Close Menu
Posted on November 16, 2018 by Martin Dew
You are using an out of date browser. It may not display this or other websites correctly.
You should upgrade or use an alternative browser.

According to The Verge and a Malaysian newspaper The Star, Netflix is supposedly testing new payment plans directed specifically at mobile users. This would cut membership costs by approximately 50%. Phones and tablets make up  35% of Netflix sign-ups around the world and there is a consistent rise of mobile Netflix users globally, particularly in countries where less time is spent watching traditional TV or using computers.

60% of global Netflix subscribers open the mobile app at least once a month, according to Cameron Johnson, Netflix’s director of product innovation. The company is evidently targeting Asian and East Asian countries with the new subscription tiers, where the biggest increases are seen in consistent mobile usage. There is no confirmation yet that these new pricing tiers will be available in the US, but we’ll keep you posted. 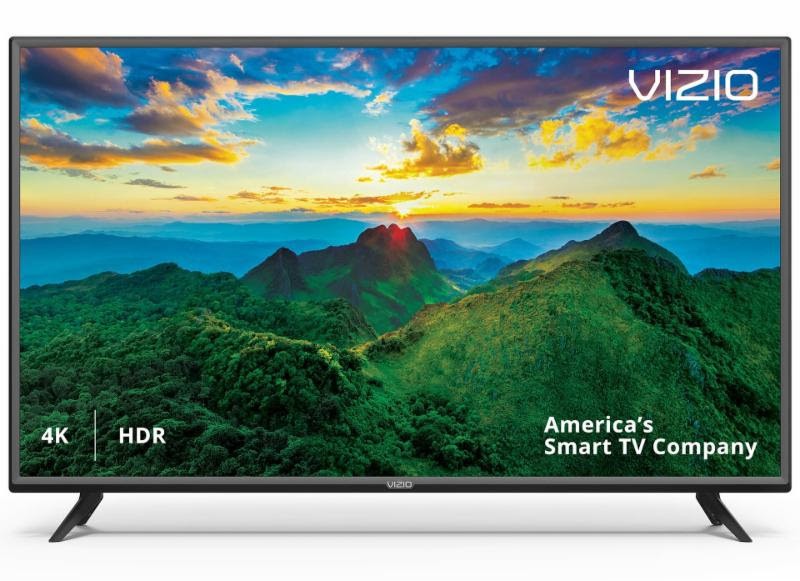 We covered general pricing on VIZIO Holiday bargains in a recent post, but TV hunters this season should also consider specific Black Friday offers from the company available exclusively at Costco, Target and Walmart. Revised pricing with savings ranging from $20 – $600 on D-Series, E-Series, P-Series, P-Series Quantum and SB- Series sound bars can be found on www.VIZIO.com or by calling 888-VIZIOCE. 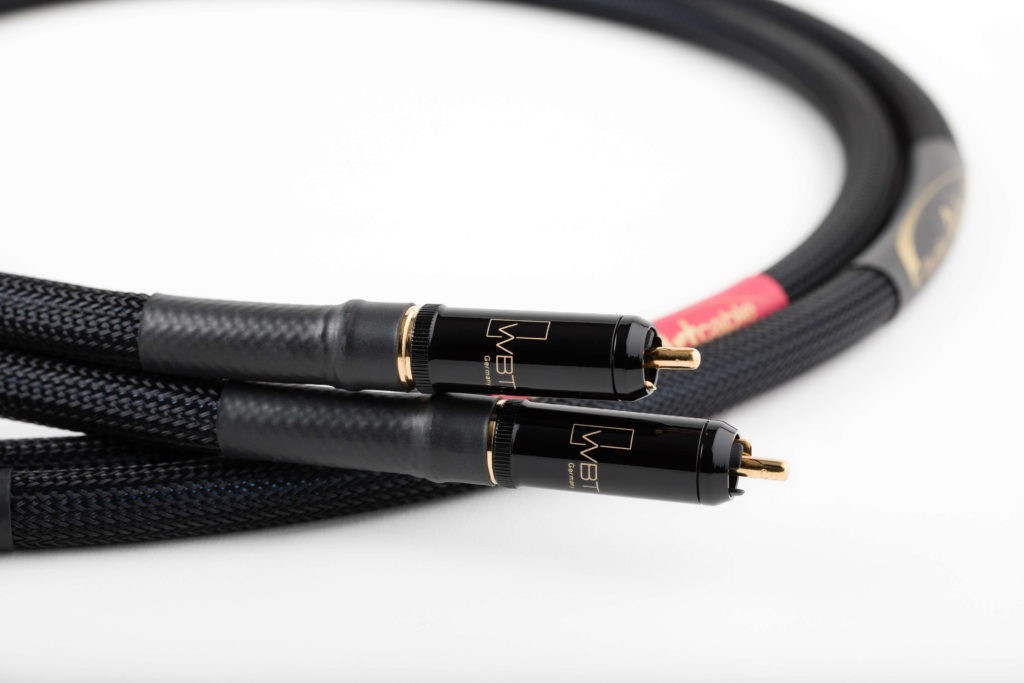 Audio Art Cable has revamped its website but assures its customers that it’s still building the same high-quality audio cables. Among its range are the ‘Statement e Interconnect’ and ‘Statement e SC Cryo Treated Speaker Cable’. The company offers a direct-to-consumer business model which it claims allows it “to provide unparalleled price to performance value.” Check out the new website at audioartcable.com.