Forum List What's new Dark Style Change width
Log in Register
What's new Search
Menu
Log in
Register
Navigation
Install the app
More options
Dark Style
Close Menu
Posted on April 18, 2020 by Martin Dew
You are using an out of date browser. It may not display this or other websites correctly.
You should upgrade or use an alternative browser.

SVOD service Film Movement Plus is offering a 30-day free trial and 50% off the first month of membership “…to help break the stay-at-home boredom and to entice consumers.” FM+ has a growing library of more than 450 feature films, documentaries and shorts, all of which are award-winners from around the globe and prestigious film festivals, according to the company. The service aims to deliver absorbing entertainment for cinema aficionados, with 24/7 availability across all devices and platforms. 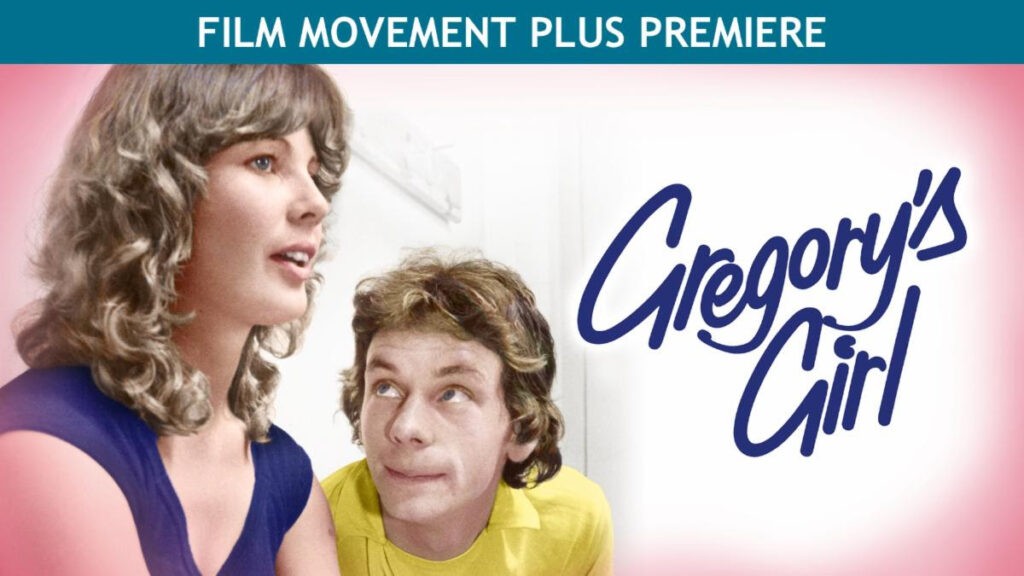 Take in the digitally restored Gregory’s Girl, a quirky, endearing ’80s-era comedy – one of the most loved British Films of all time – from Glasgow-born Local Hero director Bill Forsyth. 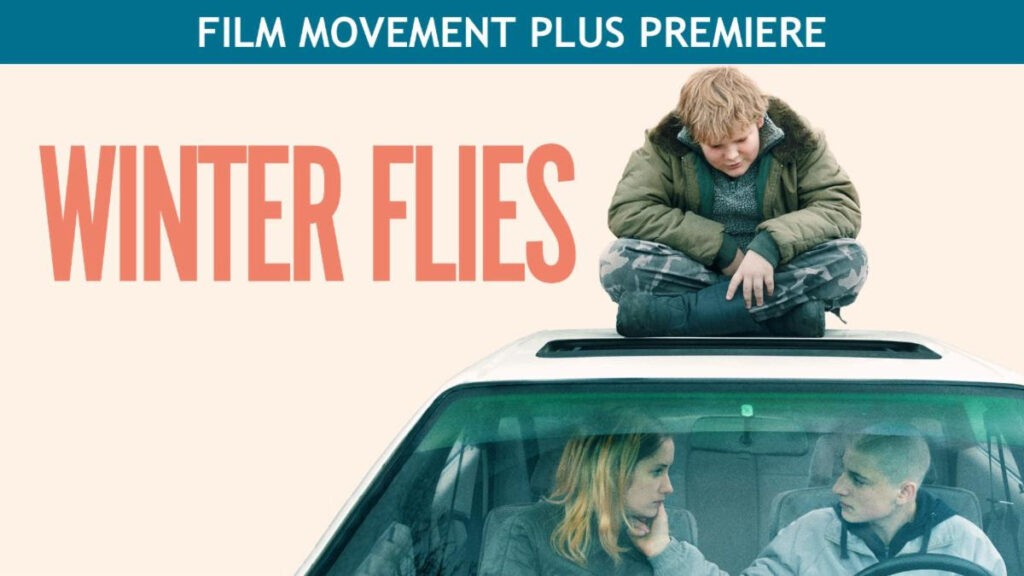 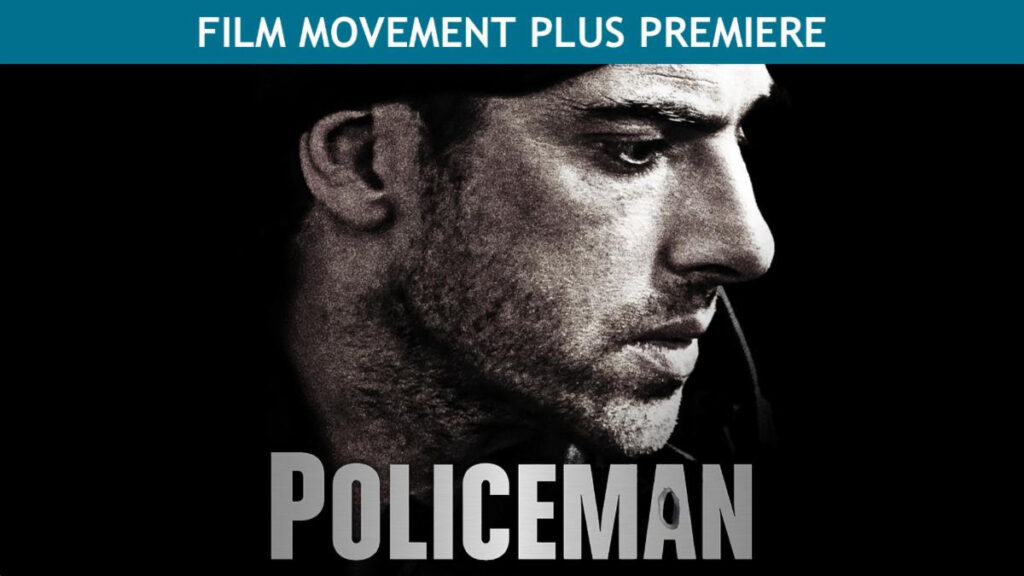 The debut of director Nadav Lapid, Policeman, filmed prior to the Israeli protests of 2011, is a dual story told from both the point of view of an Israeli counter-terrorism unit and a band of young revolutionaries determined to politicize Israel’s growing class divide. 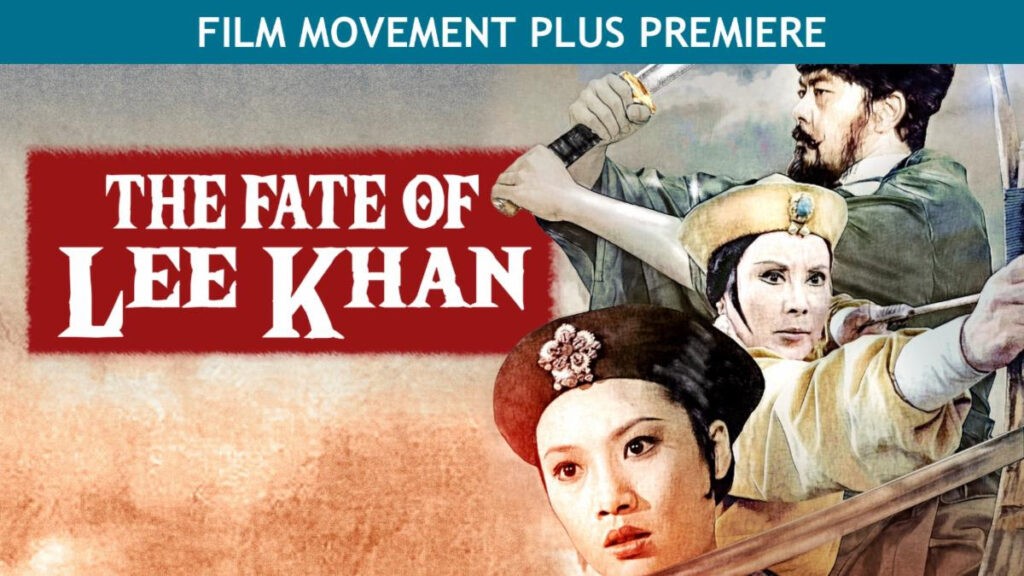 Commemorate the April 29th birthday of the late King Hu, the trailblazing Chinese filmmaker – the foremost genius of the high-flying, sword-swinging wuxia film – with The Fate of Lee Khan, the legendary 1973 martial arts masterpiece, a follow-up to A Touch of Zen, and now digitally restored for North American audiences.

PlayersTV to launch on Samsung TV Plus