With the esports industry growing at a rapid pace, Esportz Entertainment Corp. is slated to construct a state-of-the-art broadcast studio to expand its base of operations. The broadcast center will be built in Orange County, considered to be the epicenter of gaming, with completion of the facility projected for end of first quarter of 2020. Esportz says that within a 60-mile radius of the new center are over 400 gaming culture companies, including related product market leaders Blizzard, Razer and Twitch. 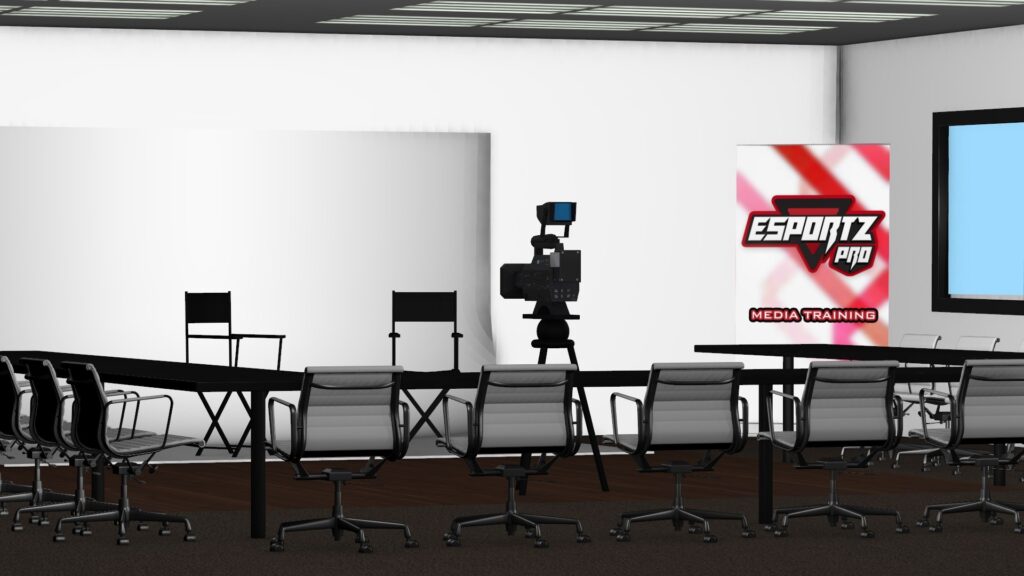 The company claims to be the largest esports news network currently with more than 50 independent reporters around the world, with that number expected to grow to 100, and not including the 200 or so photo and video associated freelance journalists. Esportz plans to broadcast both live and pre-recorded content streamed via YouTube, Twitch, Mixer and others. Programs will include global esports event coverage, industry insiders’ stories, talk shows and interviews with gamers, teams, creators, investors and industry executives.

Reuters recently announced a strategic partnership with Esportz Network to offer gamer-centric text, audio, and video packages, to consolidate Reuters’ position as a leading source of esports content for media customers. There were approximately 380 million esports viewers in 2018, which is expected to grow to roughly 557 million viewers by 2021, according to a recent report from Newzoo.

Thimming added, “We will be utilizing the latest virtual set technology to give us the flexibility to rapidly change production sets to reflect individual subjects and games we’re reporting on and bring more live-action information into our programming.”