Forum List What's new Dark Style Change width
Log in Register
What's new Search
Menu
Log in
Register
Navigation
Install the app
More options
Dark Style
Close Menu
Posted on April 5, 2020 by t1g3r5fan
You are using an out of date browser. It may not display this or other websites correctly.
You should upgrade or use an alternative browser.
Technicolor sci-fi debuts on Blu-ray 4 Stars

Few directors of Hollywood’s Golden Age have had quite the background as Ernest B. Schoedsack. Formerly a cameraman and pilot during World War I, he’s best known today for his long collaboration with Merian C. Cooper, with whom he filmed several movies including the immortal King Kong (1933). Working on his own here with Dr. Cyclops, he gave Hollywood its first science fiction movie to be shot in three strip Technicolor. Previously released on DVD and MOD by Universal, Kino has licensed the film for its Blu-ray debut.

Deep in the Amazonian jungles of Peru, reclusive biologist Dr. Alexander Thorkel (Albert Dekker) is trying to shrink objects down without destroying them, but is limited by his poor eyesight. He summons a group of fellow biologists (Janice Logan & Charles Halton) and a mineralogist (Thomas Coley) to assist him with his research; they discover an error and fix it, but are repaid for their efforts by Thorkel by being shrunk down to the size of dolls. Now, the group must find a way to escape Thorkel’s grasp and return to civilization before they are silenced forever!

As one of the first science fiction and horror movies ever filmed in three strip Technicolor, Dr. Cyclops is an engaging and brisk little chiller. Director Ernest B. Schoedsack’s use of Technicolor here is amazing, bringing a brand new visual dimension to the genre previously unseen since Doctor X (1932) and Mystery of the Wax Museum (1933) were the last movies to be filmed in two strip Technicolor; a major plus here are the vivid special effects, effective deployed and taking full advantage of Technicolor’s legendary hues, best on display during Dr. Thorkel’s first scenes in the movie where he dispatches with a colleague trying to stop him (the movie earned an Oscar nomination for the visual effects here). The only real demerit here is that the script, while fairly decent for the genre, does contain some ripe dialogue that range from laughable to cringe worthy; the story still works despite that shortcoming. In short, Dr. Cyclops runs with its premise and milks it for solid entertainment value and makes great use of the technology of the day that still holds up after 80 years.

Appearing in the title role, Albert Dekker has one of the best roles of his career as the imposing Dr. Thorkel; he would settle into a solid career as a character actor before his mysterious death in 1968. Janice Logan makes the most of her part as the lone female scientist of the group; Charles Halton rivals Dekker for the best performance in the movie as the haughty lead professor. Thomas Coley does his best as the mineralogist added onto the group at the last second; Victor Kilian also makes the most out of his part as the mule owner who tags along with the group and gets shrunk down with them. The three other notable parts here are Frank Yaconelli as Thorkel’s indigenous assistant, Frank Reicher as a New York professor who declines to go to Peru, and Paul Fix as the doctor who learns the hard way not to get in Dr. Thorkel’s way.

The movie is presented in its original 1:37:1 aspect ratio, taken from a brand new 4K transfer, for this release. Film grain is organic throughout with fine details rendered faithfully and the color palette given a very strong and faithful representation as well. There’s next to no instances of dirt, scratches, print damage, or registry errors present here, which means that this transfer by and large blows the old Universal DVD out of the water and likely represents the best the movie will ever look on home video.

The original mono soundtrack is presented on a DTS-HD Master Audio track for this release. Dialogue is both strong and clear along with the sound mix; the music score (composed by a combination of Gerard Carbonara, Albert Hay Malotte and Ernst Toch) is also given great fidelity and ambiance. There’s minimal instances of problems like distortion, hissing, or crackling present, which means that this is likely the best the movie will ever sound on home video and an improvement over previous home video editions.

Trailers from Hell with Jesus Trevino (2:28)

While it may not be often mentioned amongst the greatest of science fiction movies, Dr. Cyclops still holds value as a decent thriller and as one of the first science fiction and horror movies to be shot in three strip Technicolor. Kino should be highly commended for this release, with an exceptional transfer that really captures the film’s original Technicolor glory and has a very informative commentary track to boot as well. Very highly recommended for fans of the science fiction genre.

Good review! I’ll definitely be getting this film.

I don't think Albert Dekker's death could be considered mysterious. Unusual, weird, strange might be better words. This is from Wikipedia. I first read about in Hollywood Babylon.

He was naked, kneeling in the bathtub, with a noose tightly wrapped around his neck and looped around the shower curtain rod. He was blindfolded, his wrists were handcuffed, there was a ball gag in his mouth, and two hypodermic needles were inserted in one arm. His body was covered in explicit words and drawings in red lipstick.[7]

Money and camera equipment were missing, but there was no sign of forced entry. The coroner found no evidence of foul play and ruled his death accidental, the result of autoerotic asphyxiation

Nice review. I can at last stop buying this film. I have the Laser Disc, the DVD and the new Blu-ray. One of my favorites. Gorgeous! My Dad called me to watch this every time it was on TV. As a kid I was unaware it was a color movie.

One of my favorites movies growing up. It aired very often on local TV in the 60's. I'll be getting a copy, thanks for the review.
You must log in or register to reply here. 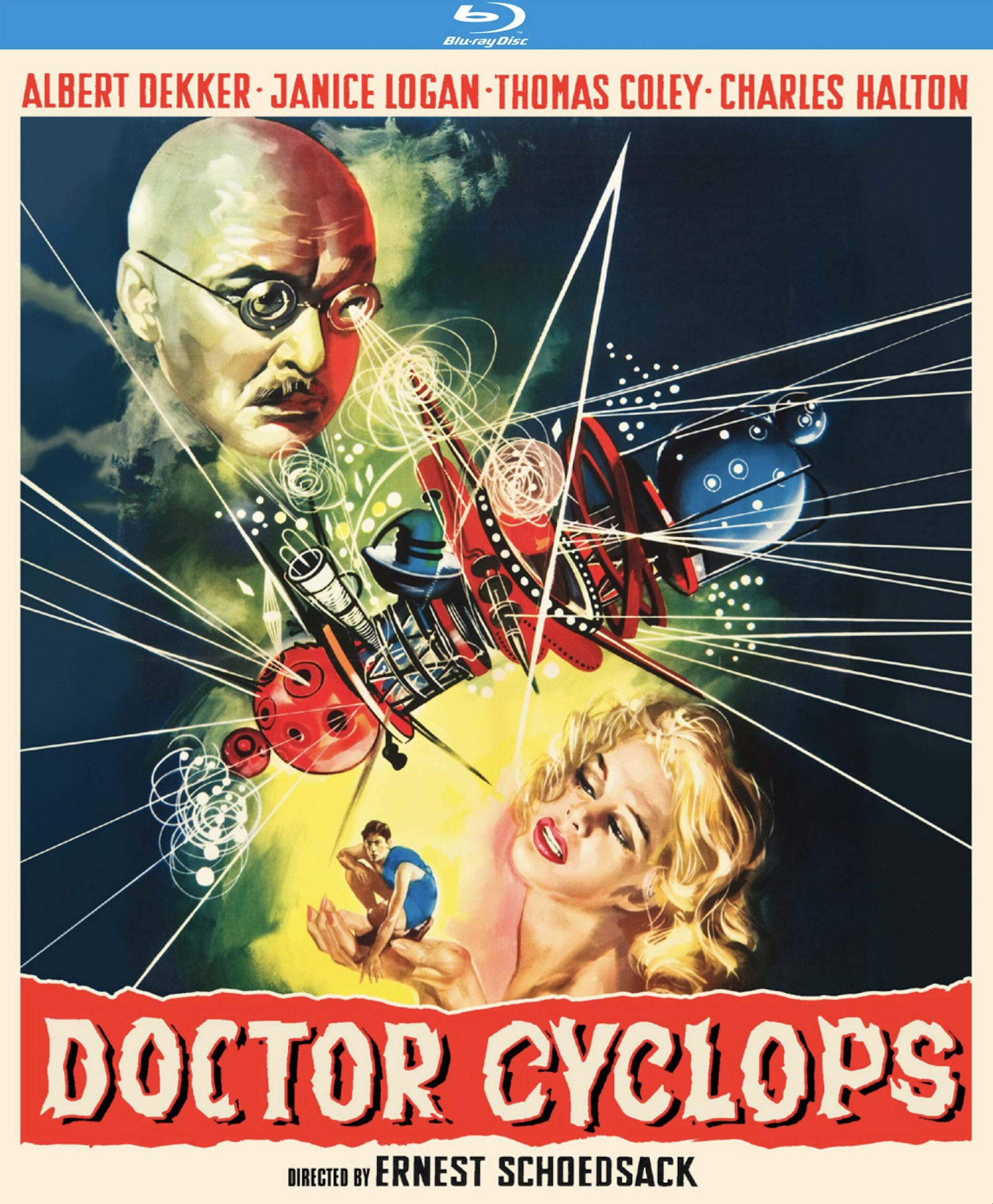