Forum List What's new Dark Style Change width
Log in Register
What's new Search
Menu
Log in
Register
Navigation
Install the app
More options
Dark Style
Close Menu
Posted on December 16, 2020 by Todd Gilchrist
You are using an out of date browser. It may not display this or other websites correctly.
You should upgrade or use an alternative browser.

On Thursday, December 10, Disney held its annual Investor Day, where the studio announces many of its plans for upcoming theatrical releases and television series. After Disney+ had a tremendously successful first year — bolstered by a pandemic that forced potential viewers to stay indoors — the company is quadrupling down on the streaming service with an absolute tidal wave of new shows and series. Although the studio did not make any announcements like Warner Bros. did earlier in the week regarding day-and-date theatrical releases, they revealed a programming slate that will make subscription renewals not just a worthwhile investment but an easy decision. (Perhaps unsurprisingly, they did announce a $1 per month increase in subscription costs to $7.99.)

Marvel previously announced several Disney+ series including WandaVision, set to premiere January 15; The Falcon and the Winter Soldier, due in March; and Loki, a limited series starring Tom Hiddleston set for release in May of 2021. Sites reported pictures from the set of Hawkeye in the last few weeks, and that show starring Jeremy Renner and Hailee Steinfeld will premiere in late Hall 2021. The studio premiered a trailer for What If?, an animated series featuring the voice performances of many Marvel Cinematic Universe stars in hypothetical superhero scenarios. And Marvel chief Kevin Feige offered updates on Moon Knight, She-Hulk and Ms. Marvel, indicating that those shows will intersect with events in the MCU feature films.

Additionally, Feige announced three new Marvel series, Ironheart, Armor Wars, starring Don Cheadle; and Secret Invasion, a spinoff of Captain Marvel starring Samuel L. Jackson and Ben Mendelsohn which Feige indicated would be one of the biggest superhero crossovers in MCU history. And finally, Marvel Studios is filming a Guardians of the Galaxy Holiday Special, due out in 2022, in advance of James Gunn’s Guardians of the Galaxy, Vol. 3, as well as I Am Groot, a series of short films starring the beloved Guardians character. 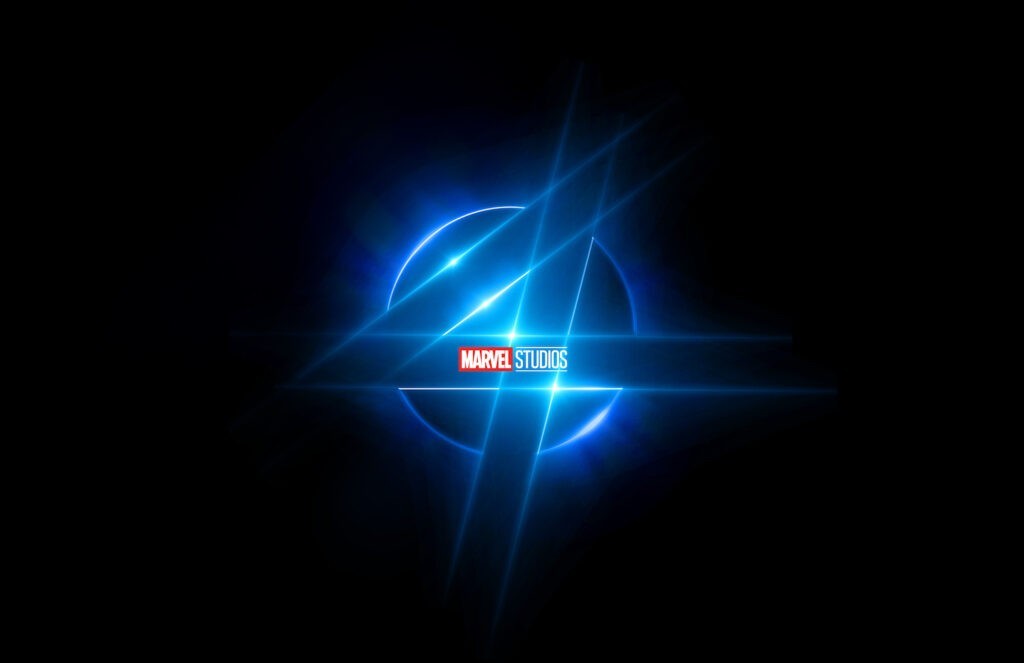 Feige offered a few details about the post-Avengers: Endgame theatrical slate, first confirming that Marvel would not recast King T’Challa, the character played by Chadwick Boseman in Black Panther, and discussing the evolution of the MCU’s next phase. Director Peyton Reed will helm a third Ant-Man film, Ant-Man and the Wasp: Quantumania, introducing Jonathan Majors as iconic Marvel villain Kang the Conqueror. And the second Dr. Strange film, …and the Multiverse of Madness, will connect with Disney+’s WandaVision series as well as the third Spider-Man movie featuring Tom Holland, which also means Strange will make an appearance in that film. And Jon Watts, who directed the first two Spider-Man movies, will helm a Fantastic Four movie for the studio.

Lucasfilm announced no fewer than 10 new projects for Disney+ alone, starting with two spinoffs of The Mandalorian, Rangers of the New Republic and Ahsoka, the latter starring Rosario Dawson. Star Wars: The Bad Batch is a spinoff of Clone Wars, directed by Dave Filoni. Diego Luna will star in Andor, reprising his role from Rogue One. Russian Doll creator Leslye Headland developed The Acolyte, a new series set in the “High Republic” era of the franchise. A Droid Story will introduce a new robotic hero alongside R2-D2 and C-3PO. Dear White People creator Justin Simien will helm Lando, a limited event series about the roguish adventurer. Visions will be an anime anthology series. And Hayden Christensen will return to the role of Darth Vader in the previously-announced Obi-Wan Kenobi series. 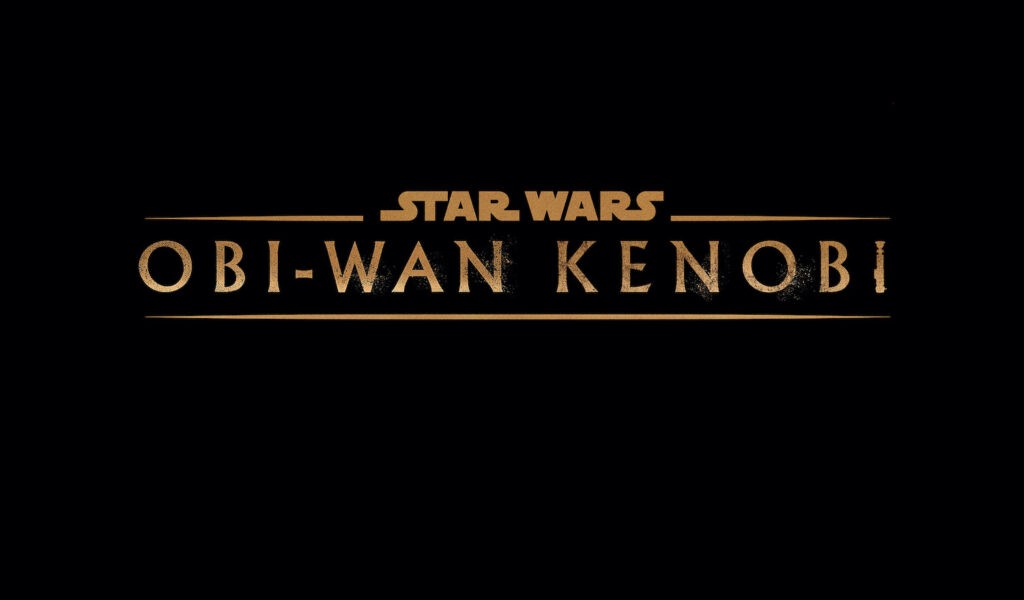 Disney Animation announced a number of projects in development: Raya and the Last Dragon; Baymax!, based on the character from Big Hero 6; Zootopia Plus, based on Zootopia; Tiana, inspired by Princess and The Frog; a longform musical comedy series inspired by Moana, scheduled for 2023; and Iwaju, a longform series made in partnership with Kugali Media. Simultaneously, Lin-Manuel Miranda is writing music for Encanto, a new movie set in Colombia. After the streaming service launched its “Premium Access” offerings to muted success with the live-action Mulan, Raya will be the second in that series. Simultaneously, plans are in motion for a number of live-action sequels, including Disenchanted, a long-awaited sequel to Enchanted, as well as Hocus Pocus 2, Sister Act 3, and a Cheaper By the Dozen remake featuring a multicultural cast. Disney also revealed that an animated sequel for Night at the Museum is in the works. Oh, and Warwick Davis will star in an all-new Willow series, based on the 1988 Ron Howard movie.

Pixar similarly announced several projects soon premiering on Disney+, starting with Burrow, the latest SparkShorts episode; Pixar Popcorn, a series of shorts featuring iconic Pixar characters; Dug Days, a new series focused on the squirrel-obsessed dog from Up, for release in fall 2021; a Cars series following Lightning McQueen and Mater set for Fall 2022; and Win or Lose, an original longform series about a middle school softball team, debuting in fall 2023. But the studio isn’t slowing down its theatrical output, with three movies in different stages of development: Luca, a movie set in Italy about a boy named Luca; Lightyear, an origin story for Buzz Lightyear, starring Chris Evans as the astronaut who inspired the iconic toy; and Turning Red, about a 13-year-old girl who transforms into a giant red panda when she gets excited. 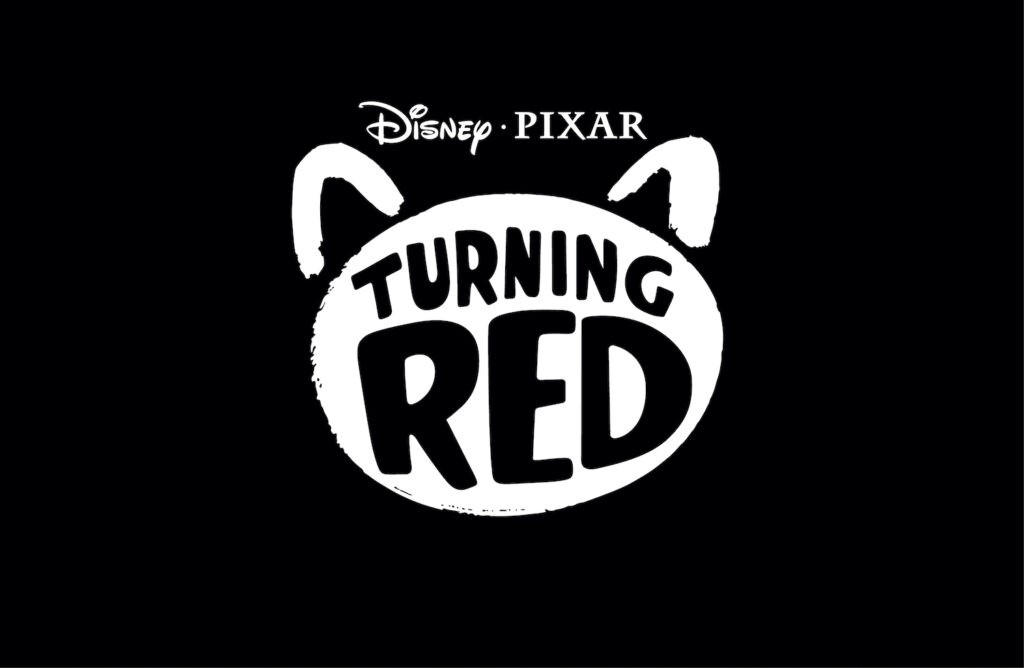 Hulu is Disney+’s partner network, giving Fox Studios a platform for their own projects. The network announced Thursday that Noah Hawley, who was showrunner for Fargo and Legion, is developing a new series based on the Alien movies, set on Earth. Both Will Smith and Chris Hemsworth will star in their own nonfiction series, Smith’s Welcome to Earth, about “the secrets of this planet’s most extraordinary, unexplained phenomena;” and Hemsworth’s Limitless, about the human body. And Simon Pegg will star in Ice Age Adventures of Buck Wild, about a weasel character from the movie series.

Which of these projects are you most excited to see? Do you have thoughts about the fire hose of content Disney+ unleashed on audiences? Leave your thoughts below!

Already being discussed extensively in this thread. Perhaps this thread should be merged into that one.

That must be one of the official HTF outside the thread to read the article things.
I think they make these like that purposely for some reason.
Have to go to a separate link to read the thing.
You must log in or register to reply here.