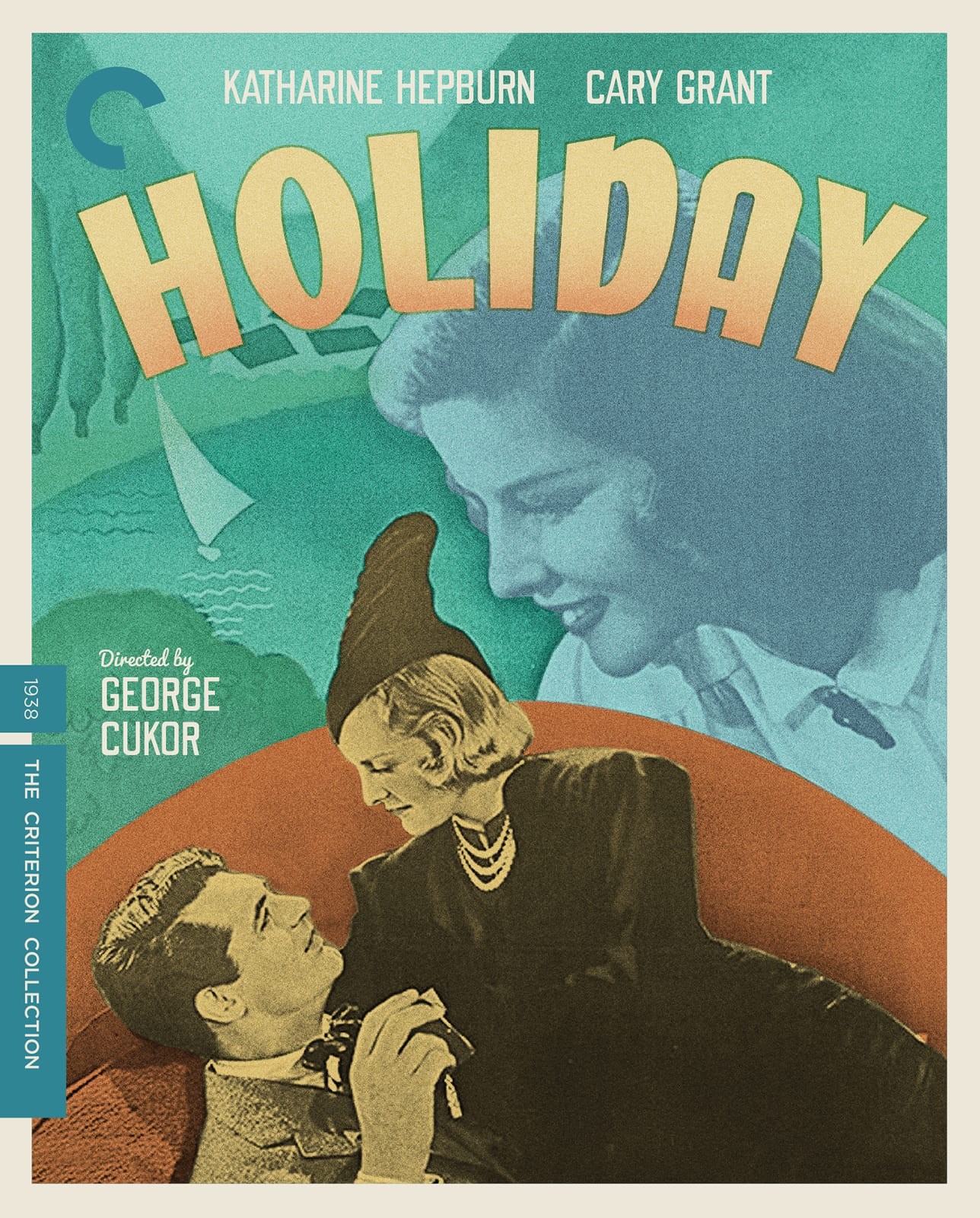 Two years before stars Katharine Hepburn and Cary Grant and director George Cukor would collaborate on The Philadelphia Story, they brought their timeless talents to this delectable slice of 1930s romantic-comedy perfection, the second film adaptation of a hit 1928 play by Philip Barry. Grant is at his charismatic best as the acrobatically inclined free spirit who, following a whirlwind engagement, literally tumbles into the lives of his fiancée’s aristocratic family—setting up a clash of values with her staid father while firing the rebellious imagination of her brash, black-sheep sister (Hepburn). With a sparkling surface and an undercurrent of melancholy, Holiday is an enchanting ode to nonconformists and pie-in-the-sky dreamers everywhere, as well as a thoughtful reflection on what it truly means to live well. 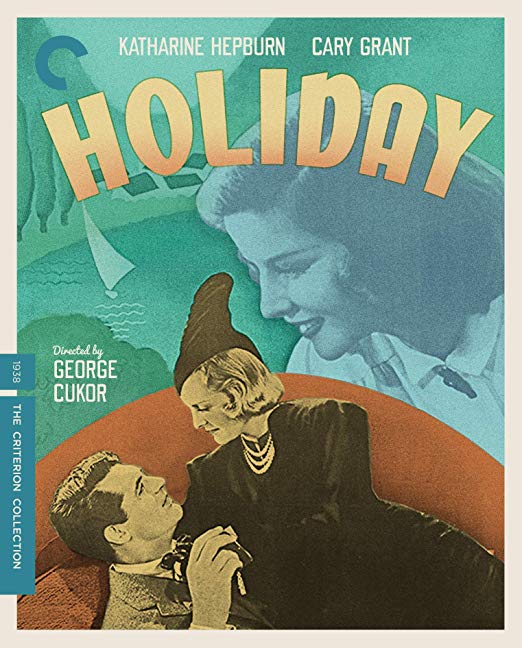