This week only Costco is running price cuts on a variety of VIZIO TV’s with $200 off the  65” VIZIO M-Series Quantum from now through May 10th. This price point now undercuts the 55″ model and the 65″ M-Series TV includes the built-in features of Quantum Dot technology, 4K resolution, and SmartCast, which works with Apple AirPlay 2 and HomeKit for streaming duties. The product also has voice control and is compatible with Siri, Google Assistant and Alexa. 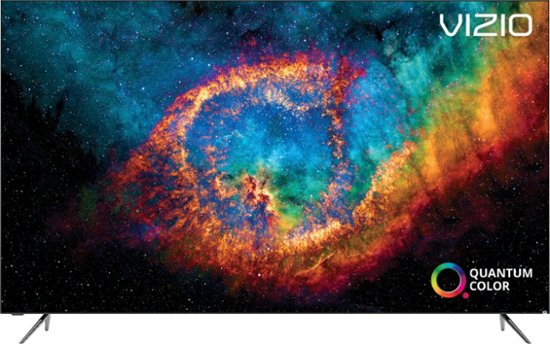 You can see more deals this week, which are below, including those at Best Buy and Sam’s Club.