I'll definitely pick up Grinch upon release, and may pick up the other two eventually. 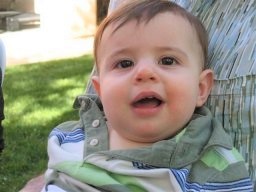 Whoa! How do they justify the price tag?

I take that back, I forgot these are 22 minutes shows.