“Best horror movie of the year”

“Wan delivers the kind of hilariously sick climax that only a sadist would spoil.” 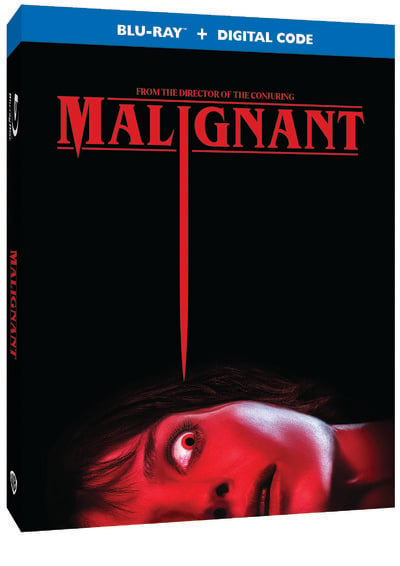 Blu-ray™ and DVD arrive on November 30

On October 22, “Malignant” will be available for early Premium Digital Ownership at home for $24.99 and for 48-hour rental via PVOD for $19.99 SRP on participating digital platforms where you purchase movies.


SYNOPSIS​
Director James Wan returns to his roots with this new original horror thriller. A woman (Annabelle Wallis) is paralyzed by shocking visions of grisly murders, and her torment worsens as she discovers that these waking dreams are in fact terrifying realities.

Rating: Rated R for strong horror violence and gruesome images, and for language.