"One of the Best DC Superhero Films to Date” 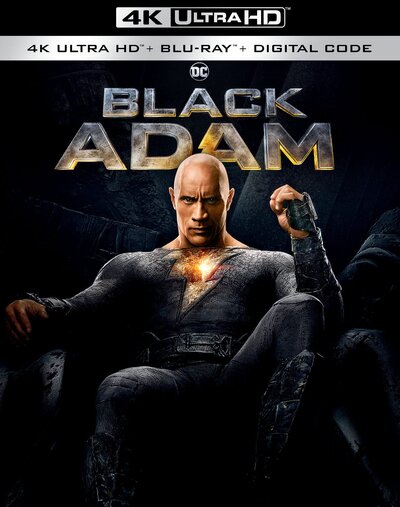 ​
Burbank, CA, November 21 – Experience the first-ever feature film exploring the story of the DC Super Hero in the action adventure, when “Black Adam” arrives for Premium Digital Ownership at home on November 22. The film is directed by Jaume Collet-Serra from a screenplay by Adam Sztykiel and Rory Haines & Sohrab Noshirvani, screen story by Adam Sztykiel and Rory Haines & Sohrab Noshirvani, based on characters from DC, and Black Adam created by Bill Parker and C.C. Beck, starring the voice of Dwayne Johnson (“the “Jumanji” films, “Moana”). The film will be available on 4K UHD, Blu-ray and DVD beginning on January 3.

“Black Adam” can be enjoyed at home with Filmmaker Mode TM. Developed by studios, TV manufacturers and some of Hollywood’s leading directors, Filmmaker Mode disables all post processing (e.g. motion smoothing), preserves the correct aspect ratios, colors and frame rates, and enables your TV to display the film precisely as it was intended by the filmmaker. Filmmaker Mode is available on televisions from select manufacturers.

Nearly 5,000 years after he was bestowed with the almighty powers of the ancient gods—and imprisoned just as quickly—Black Adam (Johnson) is freed from his earthly tomb, ready to unleash his unique form of justice on the modern world.

Rating: Rated PG-13 for sequences of strong violence, intense action, and some language

​
Thank you for supporting HTF when you preorder using the link below. If you are using an adblocker you will not see link.

This is standard practice. The film JUST hit theaters. Nobody is going to end up paying $50 for Black Adam. It will be FAR less than that on street date, probably $24.99-$27.99.

This is the way it has worked for years. Amazon puts up an exorbitant preorder price and it drops substantially by release day.

Obviously you were never a Laserdisc collector !

Rob W said:
Obviously you were never a Laserdisc collector !
Click to expand...

The movie itself was meh. But this is likely to be the best atmos and hdr demo material ever if the Dolby cinema screening Carries over to the home.

Rob W said:
Obviously you were never a Laserdisc collector !
Click to expand...

My wife just reminded me of that exact thing!

Had over 500 at one count. Made a killing when I sold them.

Ronald Epstein said:
Or early VHS collector where movies sold at $80 a pop and that was during the late 70s/early 80s
Click to expand... 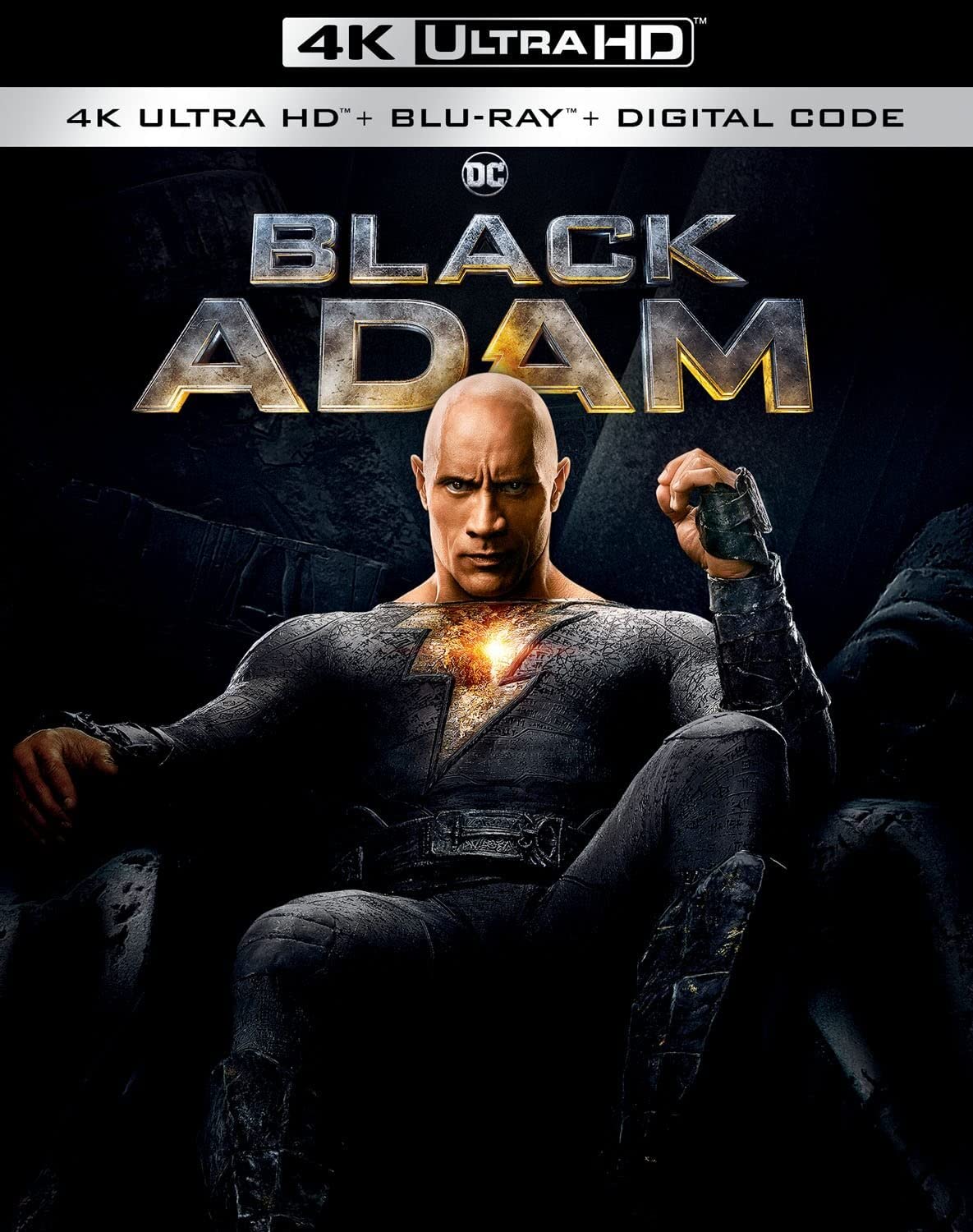 "Black Adam" was considered a box office disappointment for Warner Bros, and after viewing the 4K UHD Blu-ray release, one can see why.

Ronald Epstein said:
Or early VHS collector where movies sold at $80 a pop and that was during the late 70s/early 80s
Click to expand...

Early VHS days were when the studios were trying to gouge the video rental stores, and didn't care very much about developing the home video market. Home movie fans were basically a casualty then.
You must log in or register to reply here.