What are you listening to right now? (1 Viewer) 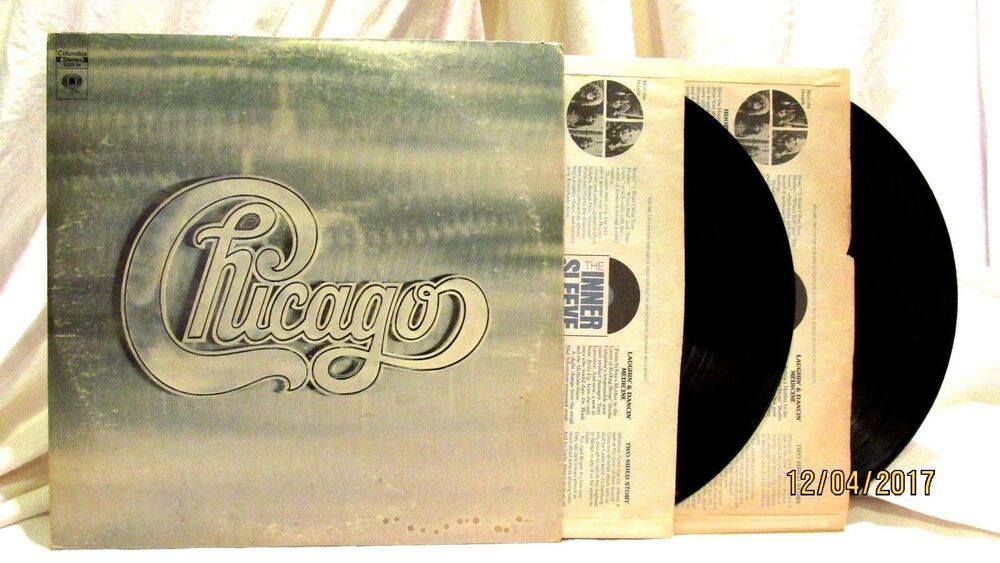 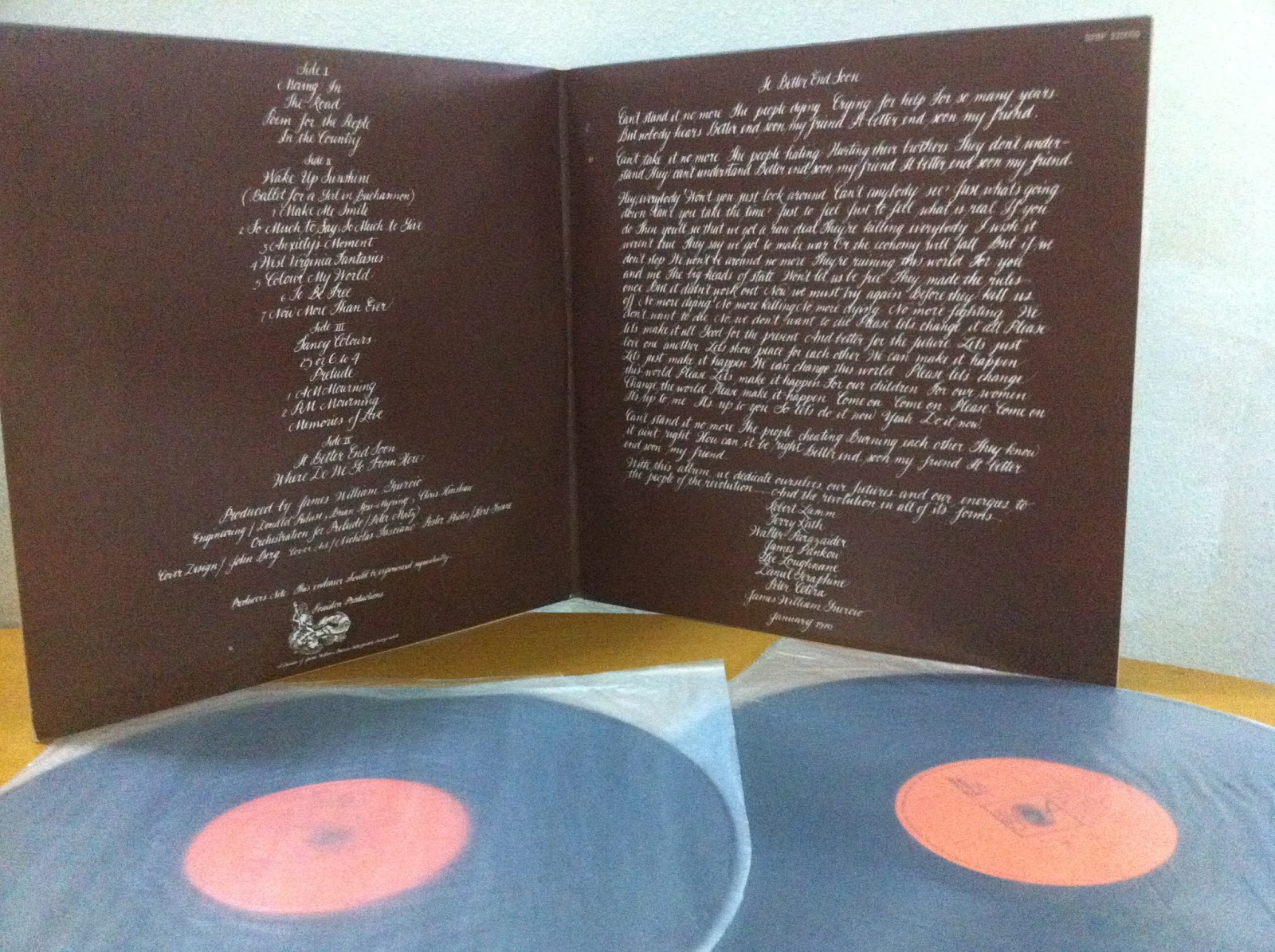 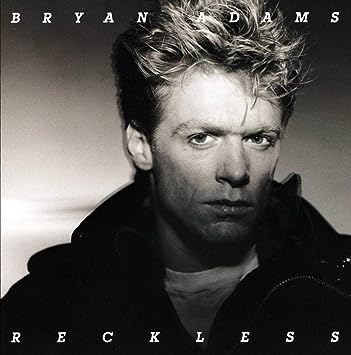 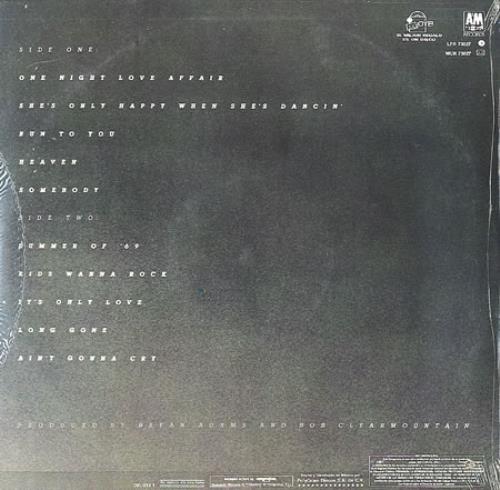 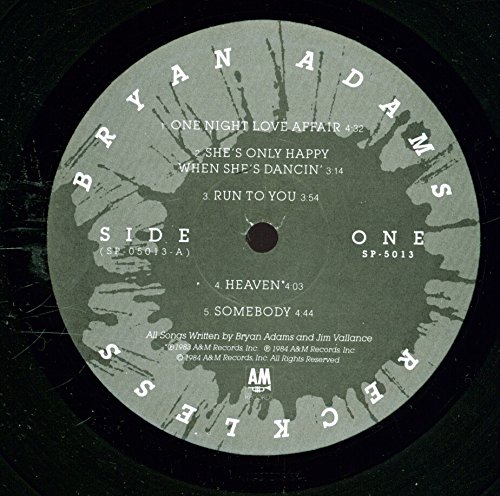 The most exciting thing about last year's Staged Concert of Les Miserables was watching Michael Ball, who originated the role of Marius in 1985, return to the show that made him a star. Although Javert has been played brilliantly by many different people over the course of the show's storied history, and many of their interpretations have been recorded, the fact that this time it is Michael Ball adds an extra layer of resonance for longtime fans of the material. Also, he happens to be sensational singing it.

Somebody Is Watching Me - Rockwell + Michael Jackson

jcroy said:
Somebody Is Watching Me - Rockwell + Michael Jackson
Click to expand...

Technically, it's "Somebody's Watching Me." I have the seven-inch vinyl single myself.

been listening to the first CD from the Neil Young Archives Volume 2. It's insane how good this disc is and I haven't listened to any of the other 9 CDs yet! (well, I've listened to the three that were previously released, but I'm going boxset order now lol)

The best of Jerry Lee Lewis...75 songs!. Sitting out by the pool, enjoying the 75 degees here in So Cl with ice cold beer! 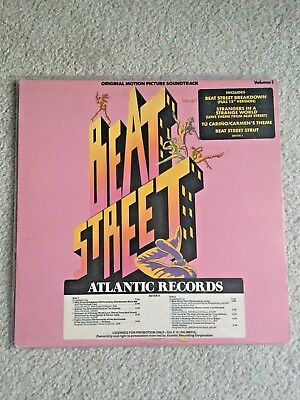 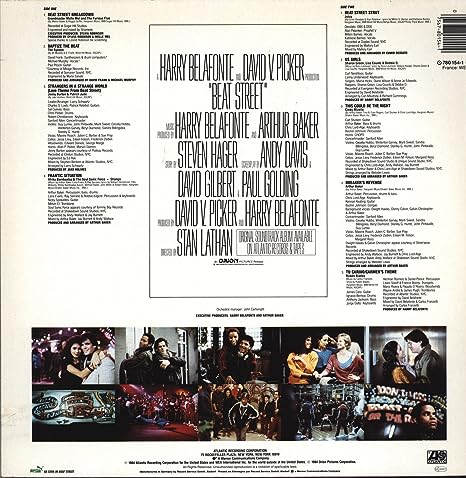 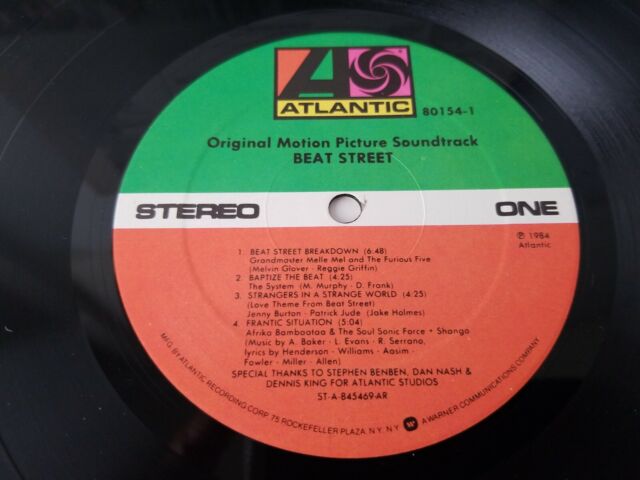 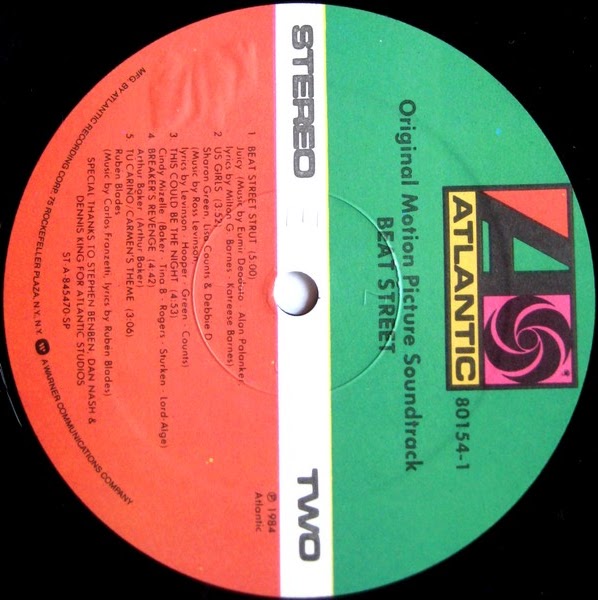 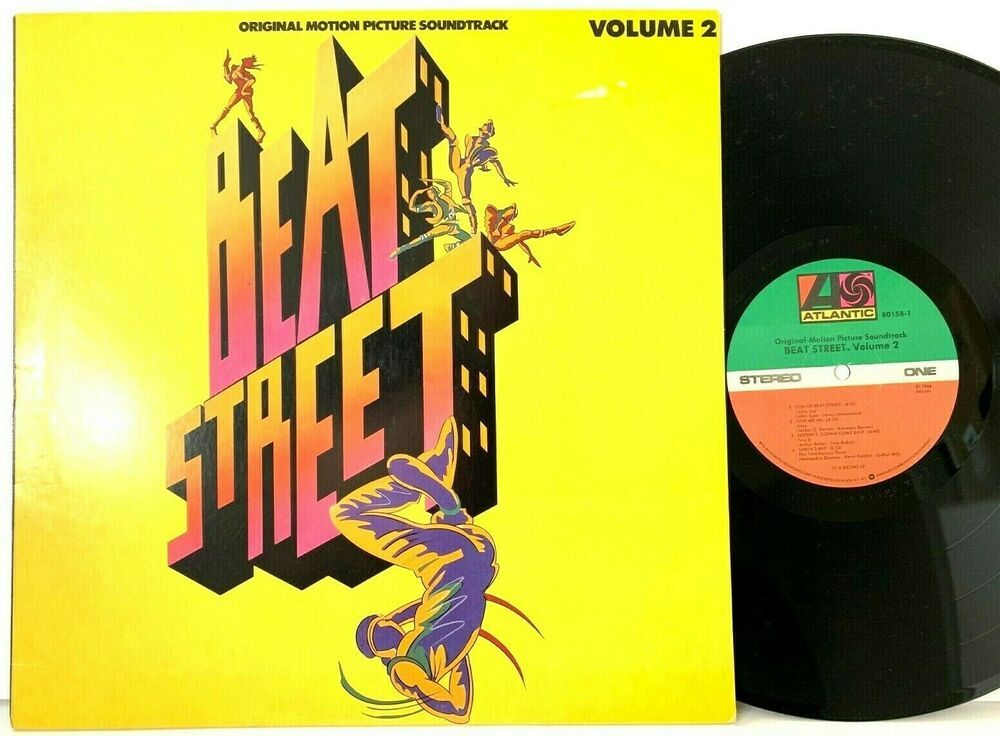 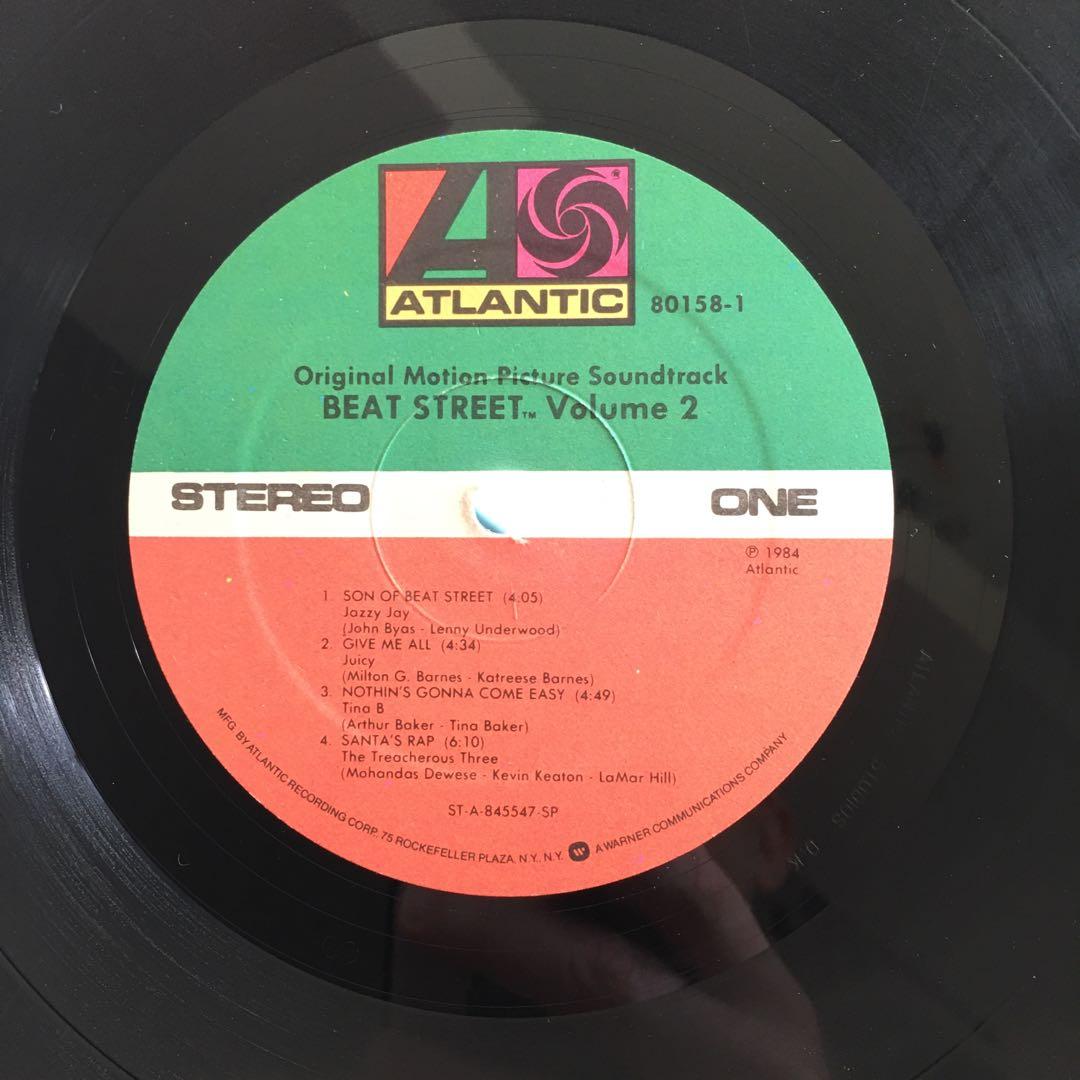 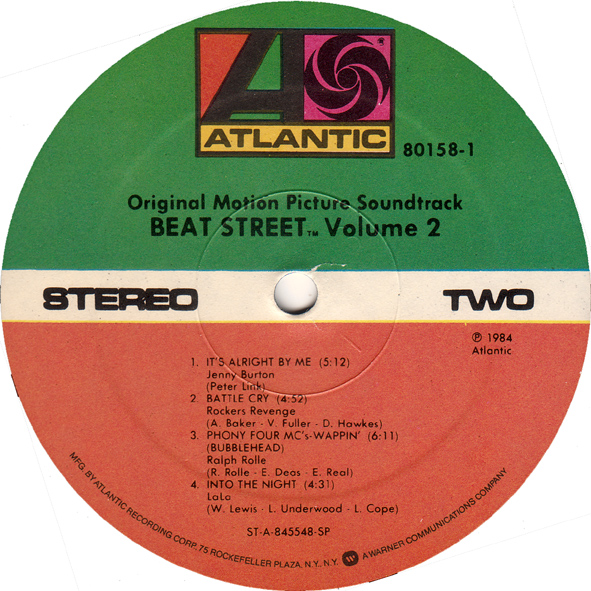 IIRC, that and the Breakin' soundtracks were popular in the various "breakdancing" crowds I was into back in the day.

IIRC, that and the Breakin' soundtracks were popular in the various "breakdancing" crowds I was into back in the day.
Click to expand...

Indeed, me as well, j; I own both Breakin' soundtracks on vinyl, too.

(cover of blondie song done by Susanna Hoffs of the bangles) 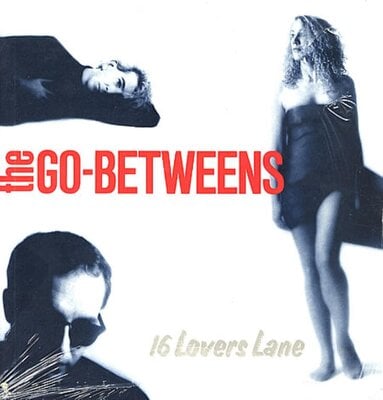 Hello from the Panhandle of Texas