From the Director of Taken 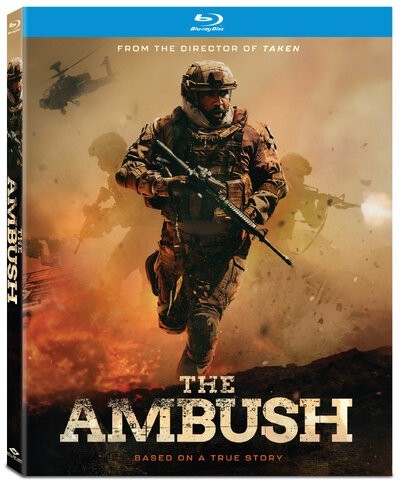 On the final patrol of their deployment, three soldiers are ambushed by heavily armed militants, leaving them wounded, isolated, and nearly out of ammunition. Upon receiving word of the attack, their commanding officer undertakes a daring, midnight-hour operation to free his men.


THE AMBUSH has a runtime of approximately 112 minutes and is rated R for violence.​