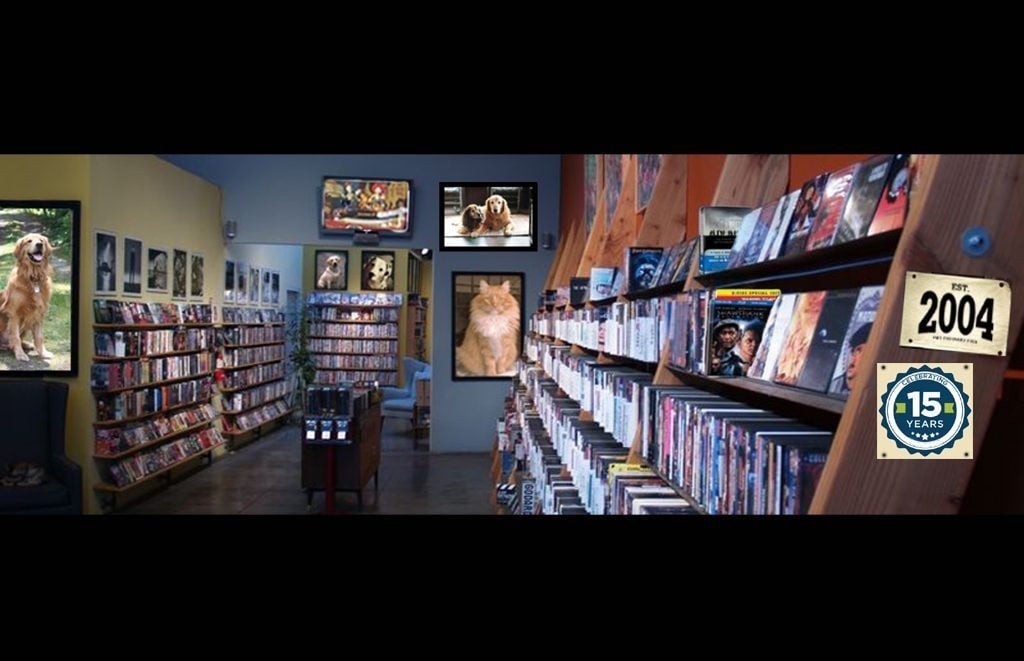 Just another reminder that I have cut back on DVD listings as of last week. Going forward, I will only be listing a high-profile release in the DVD section if there is ONLY a DVD version of the title being released. If a title has a Blu-ray or 4k/UHD release, that title will only be listed in those categories.

Some fun stuff this week. I've decided to take the plunge on the Blu release of 30 Rock. I figured it was about time to re-watch that series and would have been disappointed turning to DVDs knowing that the Blus were out there.

Nothing at all for me this week, assuming a good sale doesn't pop up somewhere for a title on my wish list. I think I've bought enough discs in the last six weeks for a while...

Jason_V said:
Nothing at all for me this week
Click to expand...

Thanks for the prices, Mike.

There are one or two other films released this week I want which I didn't review (Connecting Room, Woman Times Seven), but I have such a backlog of things to watch that I'll have to order later.

I pre-ordered the three Paramount Presents movies. I'm hoping this is successful enough that they come out with titles that haven't already been released.

Look for reviews this week of Ip Man 4 and The Gentlemen in UHD.

Nothing for me, probably for awhile. I bought 12 titles during Target's B2G1 sale, and four Warner Archive titles over the past couple of weeks. That's probably close to the number of discs I bought all last year!

I'll pick up To Catch A Thief this week and 30 Rock at some point.

For anybody who didn't already pick it up during one of the previous sales, Best Buy marked down the steelbook of Frozen to $4.99 (yes, really.)

Todd Erwin said:
Look for reviews this week of Ip Man 4 and The Gentlemen in UHD.
Click to expand...

@Mike Frezon My review of Ip Man 4: The Finale is now available to read.

The link has been added to the grid, @Todd Erwin !
You must log in or register to reply here.