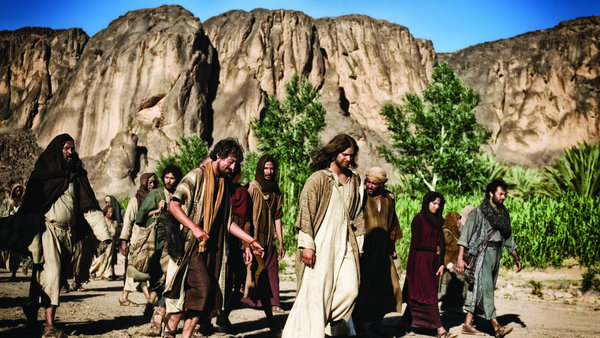 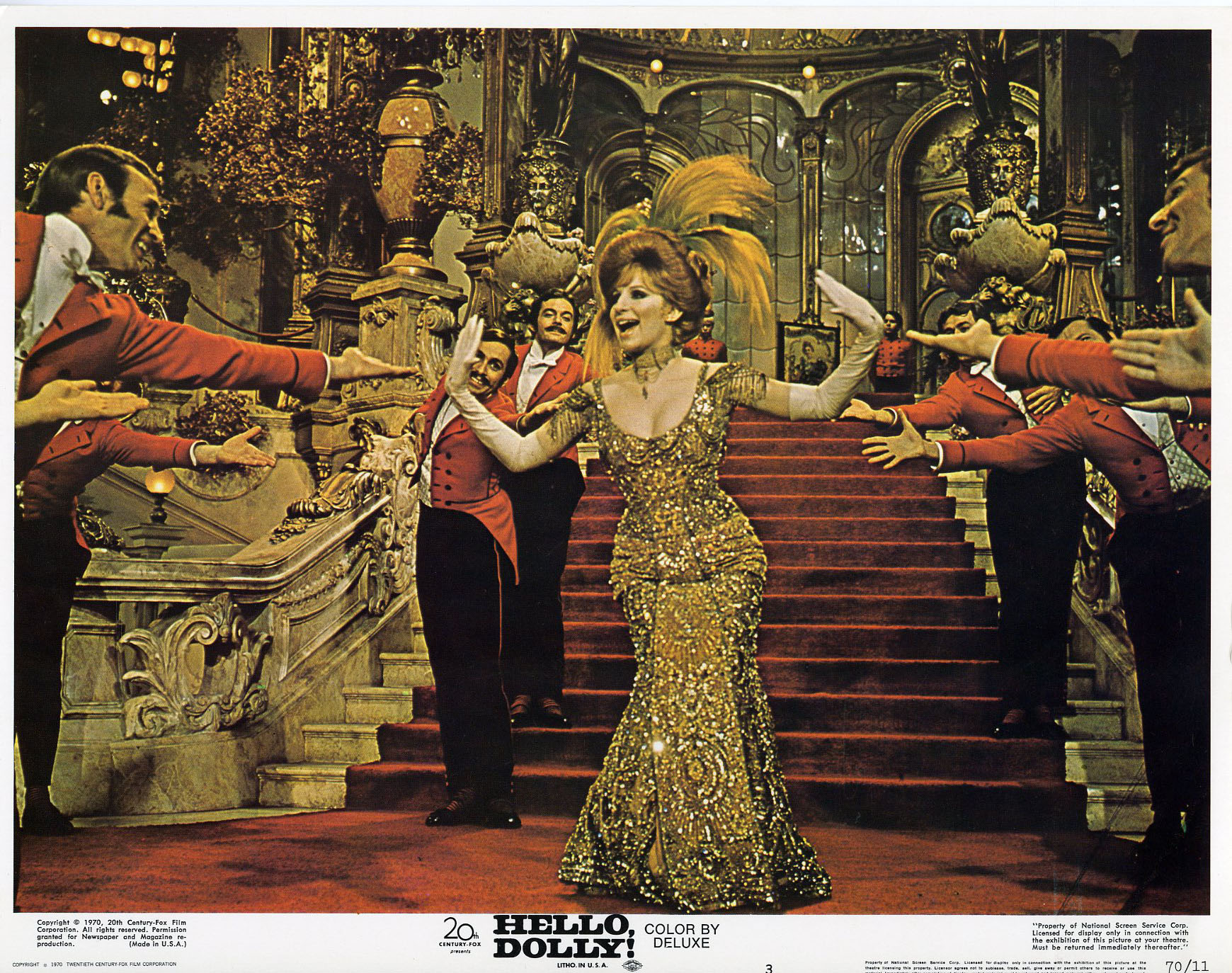 [COLOR= rgb(0, 0, 0)]Standard disclaimer: All prices are taken from the websites of each chain, or from their printed Sunday advertisements. All prices are subject to change by each chain. Prices and inventory in-store may or may not match the website price.

I, obviously, cannot include EVERY title released in a given week in the RoundUp. The titles included are those that I am interested in...as well as those which I consider will be of interest to a majority of consumers (and sometimes I’ll miss one!). I don't get paid for this, and I don't have the time to list every DVD. So, please don't complain![/COLOR] If there is a title not included in the RoundUp that you want to see, PLEASE just look it up yourself, and be nice enough to post and share the results with everyone!

Note that I cannot include Wal-Mart/Sam’s Club prices in the [COLOR= rgb(255, 0, 0)]RoundUp[/COLOR]. They set prices at individual stores based on nearby competition, so there is no way I can say here what price you'll find at YOUR local Wal-Mart/Sam’s Club location. And, Circuit City is still out of business...even in Hawaii (where they NEVER guaranteed their prices anyway).
The Specials--The week after Easter is always a quiet time in the world of home video releases. 2013 is certainly no exception.
--The following Blu-ray releases are on sale this week at Best Buy:
$21.99: Battlestar Galactica: Blood and Chrome (NR).
$34.99: Spartacus: Vengeance: Season 2
$39.99: The Walking Dead: Season 2
--Best Buy Odds and Ends: None to report.
--It's Easter. That means that Target's ad really takes effect on Monday, April 1st...as Target stores are always closed on Easter Sunday.
--Not that there's much in the Target ad to worry about. The only title discussed in this week's ad (besides prices for this week's release of the miniseries The Bible) is the Blu-ray release of the Jurassic Park Ultimate Trilogy for $39.99.

--Target Odds and Ends: None to report. This is what's known in RoundUp parlance as a "week off."
Last edited by a moderator: Apr 27, 2018

I saw the Jurassic park set at Costco for $35 yesterday.

I'm slated to review The Bible miniseries, Hello, Dolly!, and That Thing You Do! Of course, none of them have arrived yet.

Thanks for the RoundUp, Mike. It's looking really slick!

I just heard The Wonders on the radio last week so I'll take that as a sign to buy That Thing You Do.

Can't wait to see this scene in much higher res!

TravisR said:
I just heard The Wonders on the radio last week so I'll take that as a sign to buy That Thing You Do.

That was a sure thing for me this week. I have purchased that film over and over in all it's various home video incarnations (too many for so recent a film). I'm really glad that both cuts of the film are being included on this disk.

Matt Hough said:
Thanks for the RoundUp, Mike. It's looking really slick!
Click to expand...

Still got some tweaking to do in terms of figuring out HTML code and line breaks, etc. in terms of the SPECIALS section. But it is now an adventure every week.

Cameron Yee said:
Can't wait to see this scene in much higher res!
Click to expand...

Not sure why my link in the OP didn't embed the way most such links do on the new platform.

Huh. It didn't here either...but made a clickable link. ??

I'm pretty sure the auto-embed feature is specific to YouTube videos only. I had to embed the Hello Dolly clip by switching to HTML.

As a test, let's see what it does with something from Vimeo:


EDIT: Works with Vimeo too!

Nothing for me this week, thankfully. We've got way too much to get through as it is!

I could never get past the idea that a band would willingly call themselves "The One-ders."

Aaron Silverman said:
I could never get past the idea that a band would willingly call themselves "The One-ders."
Click to expand...

Too bad. It's a great running joke. One of the dialogue threads we like best in the film.

Whenever one of our family members mispronounces a word...or accidentally scrambles up a name...inevitably, one of the other family members will chime in, "um, yeah, Oneders (oh-need-ers)."

And...I just saw that i got my e-mail from Amazon that it has shipped and it will be here tomorrow.

Has anyone had their pre-order of Hello Dolly ship from Amazon yet? When I first pre-ordered it they gave me a delivery date of 4/2, but then last week they changed it to 4/4. I can only assume their suppliers were late with the shipments. It still hasn't shipped out yet.

A friend of mine get DOLLY yesterday from Amazon.

And Matt has posted a review of:

I just need to figure out how to add a link now to the OP in HTML.

Be patient with me...

I don't know if I'll remember for the next time...but we'll see.

Matt Hough said:
A friend of mine get DOLLY yesterday from Amazon.
Click to expand...

Lucky him. Maybe he pre-ordered earlier than I did and his order took precedence. Mine is still stuck in the "shipping soon" stage.

Good thing you still have your edit function enabled...

Mike Frezon said:
Hey! I did it!

I don't know if I'll remember for the next time...but we'll see.

Congratulations! I put Hello, Dolly! up this morning, and if all goes well will have That Thing You Do! this evening.

Matt Hough said:
Congratulations! I put Hello, Dolly! up this morning, and if all goes well will have That Thing You Do! this evening.

And now there are two links in the OP for reviews of Hello, Dolly! and That Thing You Do!.

Super! Thanks so much!
You must log in or register to reply here.