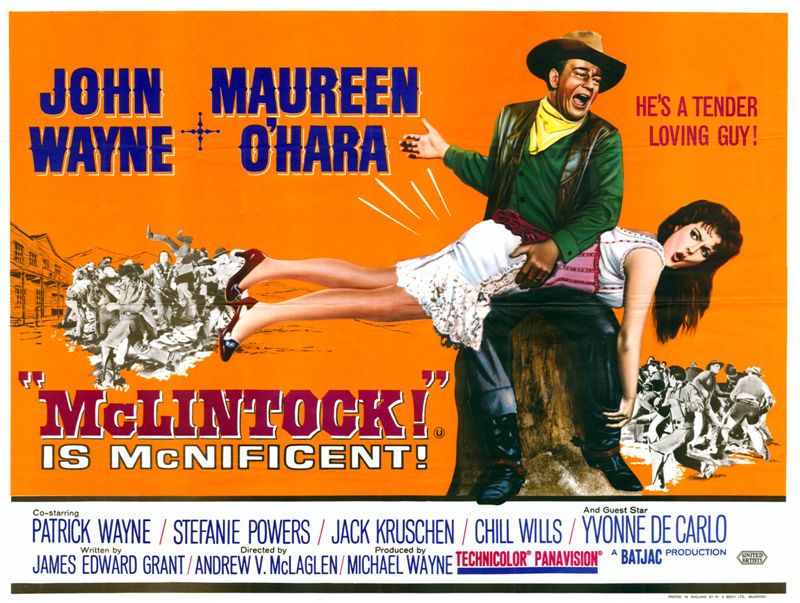 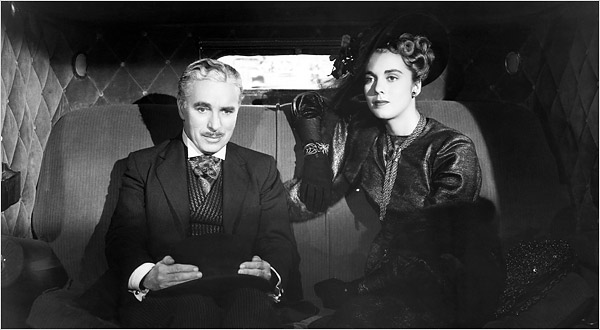 Individual Titles in the Collections Listed Above:

--Best Buy also has EXCLUSIVE DIGITAL CONTENT (via CinemaNow) with their copies, this week, of Star Trek Enterprise: Season 1 on Blu.

--Best Buy has brought back it's deal to get a FREE $10 BB GIFT CARD when you spend $50 on Blu-ray movies and TV series.  (Actually this used to just apply to TV series).

--Target this week has an EXCLUSIVE RELEASE of The Borgias: S2.  It appears as if the only exclusive content to the release is "the first two episodes of Dexter: Season 7."

--Target has the following TV Shows on DVD on sale this week:

I apologize for the problems with the formatting.

On the up side, I got the price tables to work.

On the down side, simple things like images and line breaks seem to escape my comprehension.

I'll be trying to get things cleaned up.

Pretty expensive week for me- I'll be picking up Lincoln, LEGO Star Wars and Mystery Science Theater 3000. I'll probably get the very funny Veep on sale at some point in the future too.

Thanks for the prices, Mike!
T

Thanks Mike I hope they are giving you extra Karma for all this.

Very funny, Mike, in the Blu-ray table: The Devil in Miss Jones.

TravisR said:
I'll probably get the very funny Veep on sale at some point in the future too.
Click to expand...

Those Amazon prices on Veep looked pretty good to me, Travis. They took a big tumble just a day or so ago.

D'oh! Can't imagine what I was thinking. I was trying to be so diligent in not making that very mistake.

Hmmm. Maybe it's a good thing the images at the top of the post didn't appear...

Darn! Others beat me to that comment! I thought I was so clever too.

I think I've fixed all the line spacing issues in the "Specials" section!

Update -- BBY has the $10 GC for instore $50 purchase, but also $25 GC for $100. Apparently some folks have reported issues with 3D titles not giving the GC screen during checkout so it may take a manager to make sure you get the right deal

Online there is a different deal -- buy 3 $14.99 Bluray titles and receive a $10 GC by mail separately -- the GC should be added to your cart as a $0 charge, but people are reporting a few glitches with the automatic part. Make sure you are signed into your account first, then add 3 eligible titles. If it still doesn't add, throw in 3 copies of Argo and when you see the card, start subtracting things until you order is correct.

Was just going to buy Lincoln but I may have to look at Despicable Me 3D (I bought the non-3D version since at the time I didn't have 3D capability). And if I do that I should buy one more thing to get me over $50 at Best Buy for the gift card - is that online only or also valid in the store?

Thanks for all of your hard work (both for the WRU and for the migration)!

Olive Films is killing me this week!

I have pictures in the OP!

Many thanks to Cameron Yee and Adam Gregorich!

Now I just gotta figure out how to size them!

Stopped into BB this morning and picked up: Argo, Children of Men, Smallville S6 and S7 and TMNT for about $78. Amazon already says Enterprise shipped for me. They've gotten super quick about their shipping lately. I'm now waiting for them to lower their price and honor the price match with BB.

Mike...gotta say...I was going through withdrawals last night. Thank you for all the time it takes to get the grids and prices ready to go every week...and especially this week!

Just preordered the four-disc "Lincoln" on Blu from Best Buy. "Parental Guidance" will probably be a Redbox rental.

WRU looks GREAT Mike! Tables and all - benefit of getting here late after you swept and made it all nice.Sucks that there are no good deals for the Criterions. My fallback is always Family Video for those, or Fry's if I gotta have em live and in person.Fry's has raised their standard pricing from $29 to $30, FV is holding at $26, so even with tax since the shipping is split over 2 items it's worth the extra (and the wait, FV is never speedy about things...)Amazon seems to have come down to $27 on all the CC titles going forward (the ones that list for $40) and so that's probably my route going forward. Free shipping there and just tax to pay being in CA...
You must log in or register to reply here.