ScottRE said:
Simmons did the first three gunbarrels. Then Sean took over with Thunderball and tripped over his own foot and they didn't do a retake. Oy vey.
Click to expand...

Haha! I would actually nominate Connery’s gun barrel (used in TB, YOLT and DAF) as the WORST! He really DOES look like he tripped!

Absolutely no match for Lazenby moon-walking!

ScottRE said:
For Your Eyes Only is the only one of the Moore films that I consider remotely watchable anymore.
Click to expand...

Josh Steinberg said:
It’s so funny how varied preferences are - that is the one Bond film out of all 25 that is a struggle for me to make it through each and every time
Click to expand...

The Roger moore films are all at the top of my list.

I’m slowly watching all the films in order. For your eyes only is my next one to watch.

I’m distracted with Pluto 007 channel a lot though. I’ll turn that on and work.

Josh Steinberg said:
It’s so funny how varied preferences are - that is the one Bond film out of all 25 that is a struggle for me to make it through each and every time
Click to expand...

Yeah, everyone has their favorites. I love the first 3 films, find Thunderball to be dull in the underwater spots and can't get past Connery as a fake Japanese in YOLT. OHMSS is genius and then it hits the skids for me. Moonraker gets a pass merely because it's the first Bond movie I ever saw. As an 11 year old SF fan, this was great stuff. FYEO is a sold cold war thriller and then the jokes started coming back.

Timothy Dalon was such a breath of fresh air and it stayed at least decent from TLD on. Die Another Day is probably the worst of the post-Moore films but all of them can be a good time in the right frame of mind. 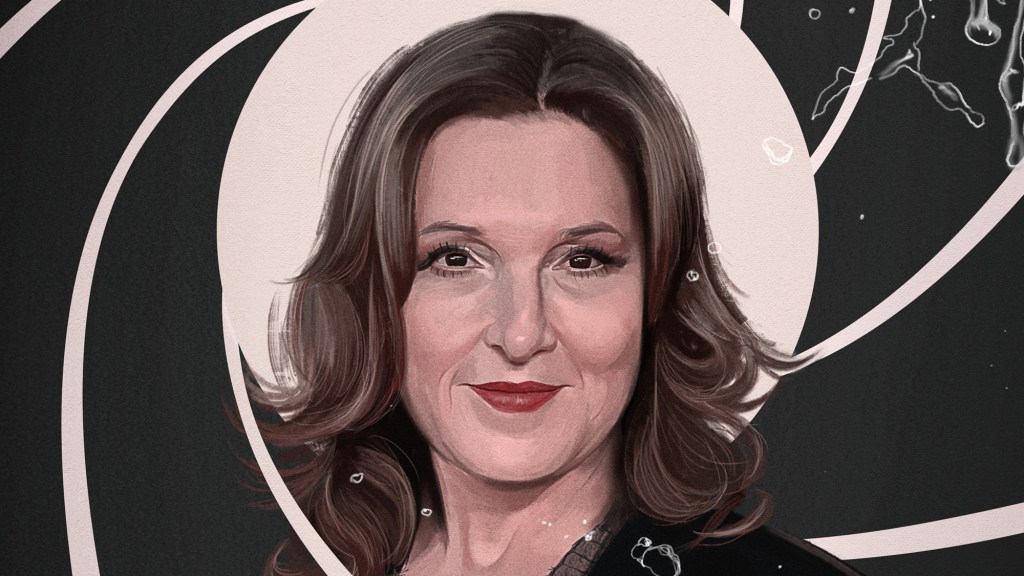 Why ‘Bond’ Mogul Barbara Broccoli Has Earned a License to Chill

For nearly three decades, the shockingly modest producer (and former Hollywood Reporter intern) has steered the James Bond franchise through multiple reinventions — including handpicking Daniel Craig — and now sits atop a 007 empire worth billions. Just don’t tell her she has power and...

"In fact, she has little interest in discussing the next Bond. “I want to let this film play and really celebrate Daniel’s incredible achievement that he has done over 16 years,” she says. “People always ask, ‘Oh, who’s the next James Bond?’ It’s like asking a bride as she’s going up to the altar who’s her next husband going to be. I don’t really want to think about who is going to be the next person until I absolutely have to.”

Still, she’d be game to bring back No Time to Die director Cary Fukunaga. “We love Cary. He’s done an exceptional job,” she says. “I don’t have any idea whether he’d do another one. I think he did this because he wanted a challenge, and he sure pulled it off. But I’m not sure if he’d do another one. We’d love to work with him again.”

For his part, Fukunaga says collaborating with Broccoli and Wilson was like nothing he had experienced before. “I’ve never worked with producers that were so creatively involved,” he says. “But I also knew that going into it, I knew this is their baby. So I came into it very much with the perspective of how can I do my part to try to make this a good film. From the very beginning, we would sit at this round table at the Eon offices on Piccadilly, and Barbara would be getting coffees and teas and food and making sure everyone was fed and at the same time is completely running the meetings with 17 ideas thrown up against the wall.”

Transformers: The Movie (1986) or, I know when I'm going back to the theaters