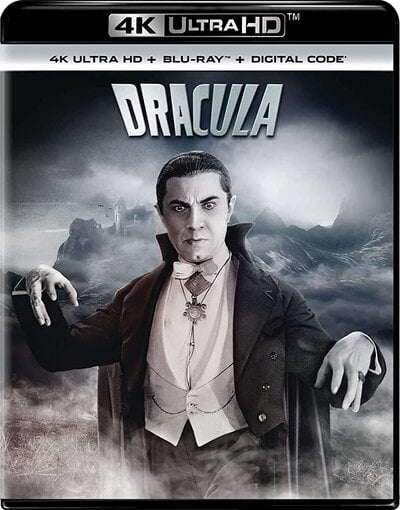 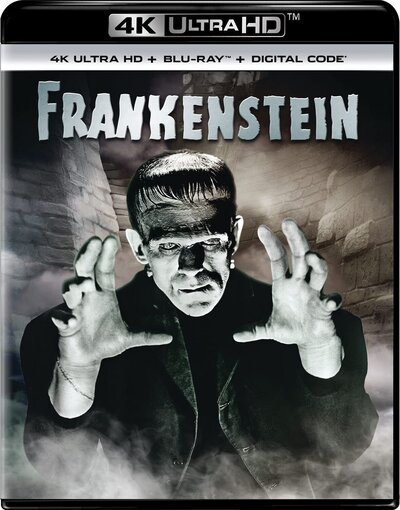 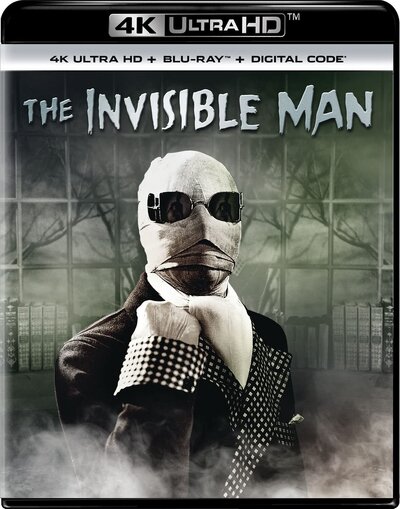 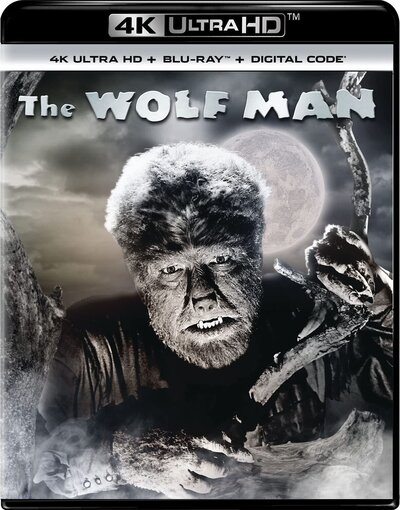 I got the Best Buy SteelBooks for Dracula, Frankenstein, and The Wolf Man. I wonder if they'll offer one for The Invisible Man, or will I have to get that one non-SB.

Dracula
The original Dracula, starring Bela Lugosi, launched the Hollywood horror genre and defined the iconic look and frightening character of the famed vampire. Towering ominously among the shadows of the Carpathian Mountains, Castle Dracula strikes fear in the hearts of the Transylvanian villagers below. After a naive real estate agent succumbs to the will of Count Dracula, the two head to London where the vampire hopes to stroll among respectable society by day and search for potential victims by night. The inspiration for hundreds of subsequent remakes and adaptations, this classic film directed by Tod Browning, is the signature adaptation of Bram Stoker's story with its eerie passion, shadowy atmosphere and thrilling cinematography.

Bonus Content:
Frankenstein
An unforgettable masterpiece, the original Frankenstein stars Boris Karloff as the screen's most tragic and iconic monster in what many consider to be the greatest horror film ever made. Tampering with life and death, Henry Frankenstein (Colin Clive) pieces together salvaged body parts to bring a human monster to life. The mad scientist's dreams are shattered by his creation's violent rage as the monster awakens to a world in which he is unwelcome. Featuring groundbreaking makeup by Jack Pierce, director James Whale's adaptation of Mary Shelley's masterpiece novel blends themes of horror, isolation and compassion, and remains one of the most shocking movies of all time.

Bonus Content:
The Invisible Man
The signature adaptation of H.G. Wells'Â The Invisible Man stars Claude Rains as a mysterious scientist who discovers a serum that makes him invisible. Covered by bandages and dark glasses, the scientist arrives at a small English village and attempts to hide his amazing discovery. He soon realizes, however, that the same drug which renders him invisible is slowly driving him insane and capable of committing unspeakable acts of terror. Directed by James Whale, the horror classic features groundbreaking special effects by John P. Fulton that inspired many of the techniques that are still used today.

Bonus Content:
"Even a man who is pure in heart and says his prayers by night may become a wolf when the wolfbane blooms and the autumn moon is bright." In 1941, The Wolf Man introduced the world to a new Universal movie monster and the mythology of the werewolf was redefined forever. Featuring a heartbreaking performance by Lon Chaney Jr. and groundbreaking make-up by Jack Pierce, this story of a cursed man who transforms into a deadly werewolf when the moon is full has not only become a masterpiece of the horror genre, but of all time.

Is there any reason to still keep the Legacy dvds?

I'm keeping the Big 3, as I have the gift set with the monster busts and will keep the set together. But I've already sold off the other individual DVD sets. Malcolm R said:
I'm keeping the Big 3, as I have the gift set with the monster busts and will keep the set together. But I've already sold off the other individual DVD sets.

Same here as mine has never been opened.

So all the extras were ported over to blu-ray?

Malcolm R said:
I'm keeping the Big 3, as I have the gift set with the monster busts and will keep the set together. But I've already sold off the other individual DVD sets.

I kept the box with the busts, and have it on display on the top of one of my disc cabinets. Since the disc sets within had the individual UPCs, I traded those into Bull Moose.

Bob_S. said:
So all the extras were ported over to blu-ray?
Click to expand...

As far as I can tell, yes. Universal is generally pretty good about included legacy extras.
You must log in or register to reply here.