CEDIA EXPO – DALLAS, TX – September 12, 2016 – TiVo (NASDAQ: TIVO), the global leader in entertainment technology and audience insights, today announced an exciting addition to the TiVo BOLT® family, the TiVo BOLT+, being showcased at CEDIA 2016 in Dallas this week. The TiVo BOLT+ includes six tuners, 3TB of recording capacity, and a new black chassis, creating the ultimate multi-room video experience for customers looking for a best-in-class, all- in-one entertainment device. The TiVo BOLT+ will be demonstrated at Booth #3014 in the Kay Bailey Hutchinson Convention Center during CEDIA 2016.

“With the TiVo BOLT+, our goal is to deliver the best DVR ever sold to consumers and continue to deliver a product with features that provide great value for our resell partners. The 4K TiVo BOLT+ is the all-in-one video system people have been waiting for,” said Ira Bahr, general manager of TiVo retail products. “The ultimate multi-room video set up, TiVo BOLT+ eliminates some of the install hassle resellers run into including expensive matrix switchers, while providing the unified entertainment features that users have come to expect and are excited about.”

TiVo BOLT+ is the unified entertainment system that satisfies even the most voracious entertainment appetite, with more tuners, greater recording capacity, 4K capabilities, TiVo’s SkipModeTM feature allowing the user to skip whole commercial breaks in recorded shows with one button press,1 QuickModeTM functionality enabling the user to watch recorded shows 30 percent faster, and a new, sleek black chassis. It’s a streamer plus cable box, DVR, and PLEX client all in one, while also eliminating the need for a traditional video matrix switcher. The TiVo BOLT+ unifies all TV channels and streaming content2 into one simplified and searchable system – the perfect box for the modern multi-room video setup.

TiVo BOLT+ includes the following features from its predecessor, the TiVo BOLT:


The TiVo BOLT+ is priced at $499.99.4 The TiVo BOLT+ will be available on September 15, 2016, online at www.tivo.com, Amazon, Magnolia retail stores and custom install dealers nationally. 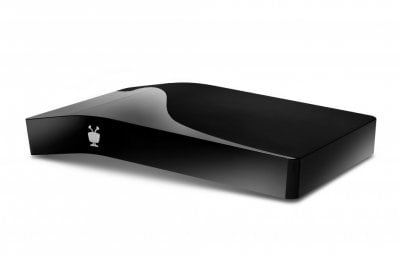 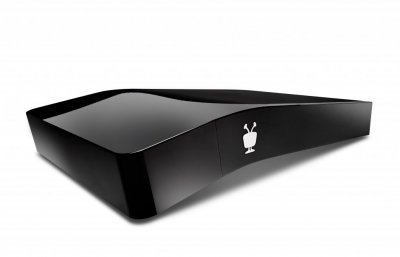 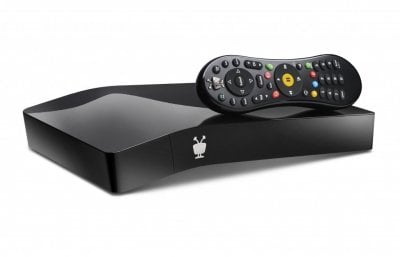 Thoughts on it, Ron?

I wish I had 4k to use this with. If and when I do upgrade to 4k, I will purchase this.

I will say that I have 5 Tivos in my home and they all ROCK!
You must log in or register to reply here.