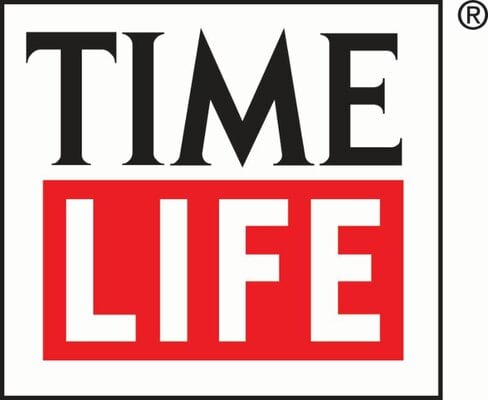 Experience Austin City Limits Country Music Like Never Before
On Full Display Across 10 DVDs! Enjoy 164 Live, Uncut Performances
from 1974 –2018 Featuring Country Legends and Superstars
Plus Unforgettable Collaborations, Bonus Interviews,
and So Much More!

Since its launch in 1974, Austin City Limits has held a special connection to country music. Beloved by artists and fans alike, the show is known for authentic music presented in live and uncut performances. The collection has been hand-selected from countless episodes in the Austin City Limits archives to highlight the greatest country performances from artists who have made history on the ACL stage.

“This collection represents not only some of the best singers in modern country music, but the songs that we will never forget,” said Austin City Limits Executive Producer Terry Lickona, who has booked the show for over four decades. "What has always made country music special to me is the song. Despite popular trends and production gimmicks, the song is still the heart and soul of the music. A great song is timeless."

About Time Life
Time Life is one of the world's pre-eminent creators and direct marketers of unique music and video/DVD products, specializing in distinctive multi-media collections that evoke memories of yesterday, capture the spirit of today, and can be enjoyed for a lifetime. TIME LIFE and the TIME LIFE logo are registered trademarks of Time Warner Inc. and affiliated companies used under license by Direct Holdings Americas Inc., which is not affiliated with Time Warner Inc. or Time Inc.

About Austin City Limits
Austin City Limits (ACL) offers viewers unparalleled access to featured acts in an intimate setting that provides a platform for artists to deliver inspired, memorable, full-length performances. Now in its 46th Season, the program is taped live before a concert audience from The Moody Theater in downtown Austin. Austin City Limits is the longest-running music series in television history and remains the only TV series to ever be awarded the National Medal of Arts. Since its inception, the groundbreaking music series has become an institution that’s helped secure Austin’s reputation as the Live Music Capital of the World. The historic KLRU Studio 6A, home to 36 years of ACL concerts, has been designated an official Rock & Roll Hall of Fame Landmark. In 2011, ACL moved to the new venue ACL Live at The Moody Theater in downtown Austin. ACL received a rare institutional Peabody Award for excellence and outstanding achievement in 2012. Wednesday at 7:42 AM
Colin Jacobson