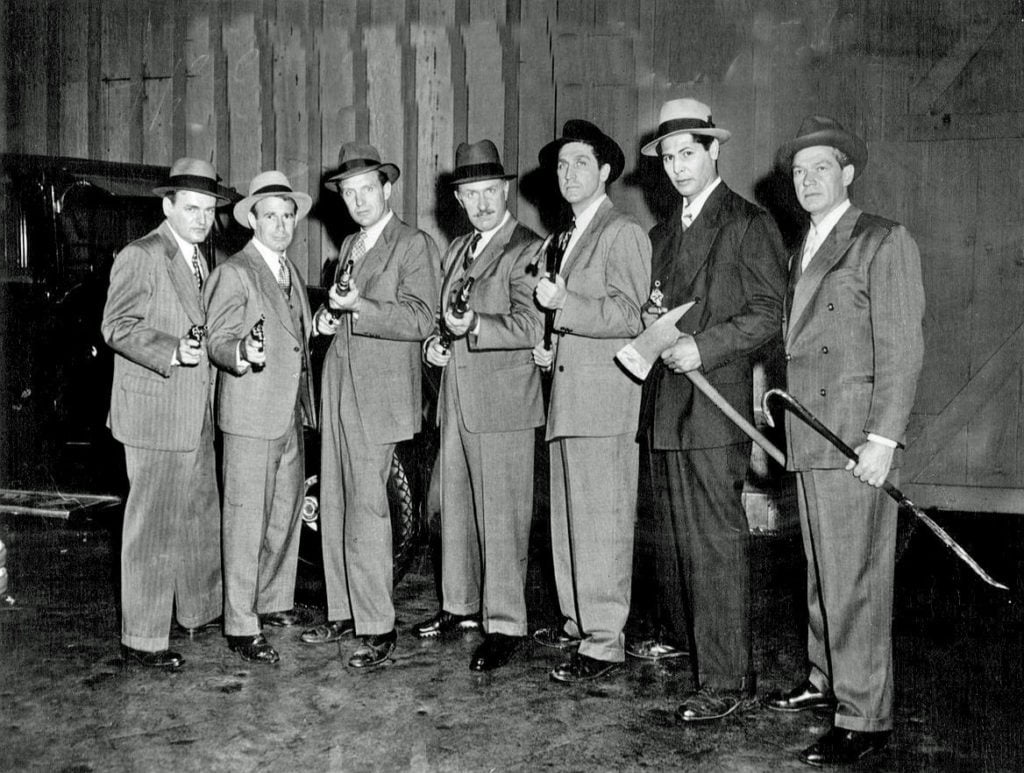 But if one has the S1 release of Untouchables, just what is the point of this release?

Jack P said:
But if one has the S1 release of Untouchables, just what is the point of this release?
Click to expand...

There isn't one.
S

The only point would have been if they released the original 2 part Westinghouse Desilu Playhouse presentation exactly as it was aired originally (without the commercials).

Incidentally, the beautifully, independently produced 3 volumes of Steve Canyon (NBC first run, 1958-59) include original ABC network promos for The Untouchables...obviously tacked on for the summer re-runs of Steve Canyon on ABC in 1960...too bad that ABC didn't try to pick it up and re-start the series...for anyone interested in this great B+W TV rarity, pick 'em up while you still can...I'm glad to have them!
S

Interesting Randall. Here's a coincidence or maybe deliberate. Steve Canyon was sponsored by the makers of Chesterfield Cigarettes, and for the first two seasons of The Untouchables - Chesterfield was the lead sponsor.

It's worth noting that Ness' book also takes more than few liberties with the real story! The bio of Ness by Douglas Perry goes into some detail about the writing of the book by Ness' ghostwriter, Oscar Fraley.
You must log in or register to reply here.