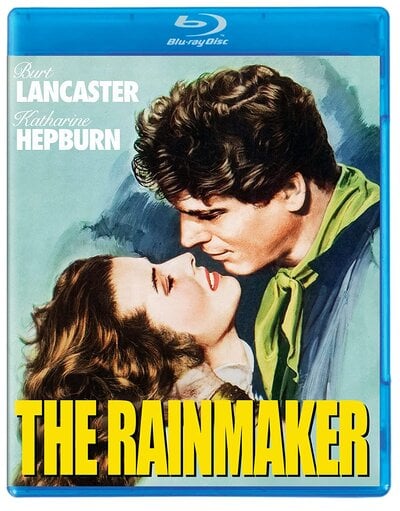 This may not get the attention of some other announced releases, but it’s another terrific performance by Katharine Hepburn, who during this period had a lock on brilliantly playing sprightly spinsters (The African Queen, Summertime), and she’s matched well with Burt Lancaster and a fine supporting cast. The literate screenplay by N. Richard Nash, based on his play, is insightful and touching. I’m confident the Blu-ray upgrade will be worthwhile. Highly recommended. (And happy 94th birthday today to Earl Holliman! He gives a terrific Golden Globe winning supporting performance here.)
Last edited: Sep 11, 2022
You must log in or register to reply here.