The Man in the Moon Blu-ray Review 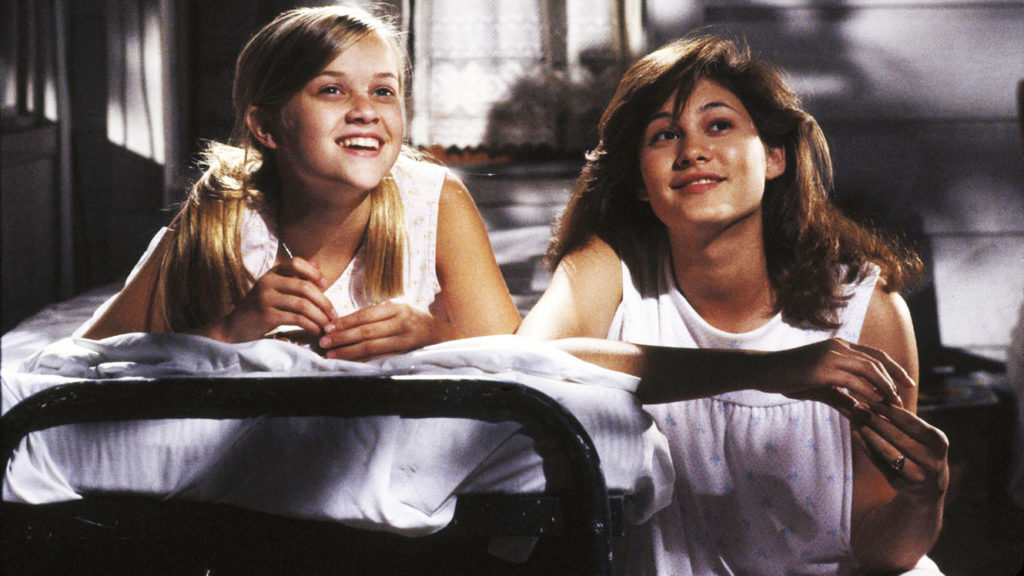 A poignant coming of age story set in the late 1950s and concerning sisters vying for the attention of the same boy, Robert Mulligan’s The Man in the Moon treads a careful path between straight out romance and family drama.

I'm a real fan of this movie and received it several weeks ago. I'm more a fan of the movie than you, but somewhat less pleased with the transfer. It's as good as we're likely to ever get, but I find it a little uneven. The great looks jaw droppingly great, but the scene to scene consistency is a little lacking. Part of this is probably due to budget constraints when the movie was made, but I suspect part is probably in the transfer and source material. This isn't exactly the kind of title that will get a Robert Harris level restoration, so they worked with what they had. I don't have a problem with the "night" scene you mentioned, because I have always thought the intention was to make this movie (which was released in 1990) look, in a lot of ways, like it was actually made at the time it was set, in the 1950s. At that time, it was standard for nighttime scenes to actually be shot in the middle of the day and underexposed to appear to be night. Many scenes have a degree and style of artificial lighting, especially outdoors, that were not used in 1990, but were typical in the '50s.

The best scenes are beyond stunning and restore a softness I never even dreamed were in the film stock. There is a scene maybe 3/4 of the way through where Dani (Reese Witherspoon) is talking to Court (Jason London) as he works in a barn. At the end of the scene, the camera looks through the barn as Dani walks out the back. The shot ranges from direct sunlight to deep shadow, and every single part of the image has detail. It has a beautifully soft, dreamlike appearance that some will probably complain about being flat, but I expect this is exactly what it's supposed to look like. There's hardly a complete black or white anywhere in the movie, except in one scene, where Dani's father comes home during a rainstorm. I think that one moment of blackness reflects his mood in that scene.

There are a lot of other factors that show this movie is supposed to look like it was actually made in the '50s. I don't think there's a single zoom in the entire movie, except a very subtle one at the end during a blend between Dani having a fantasy memory and reality. Otherwise it's all camera movement.

It's easy to under appreciate The Man In the Moon, but I think that's a mistake. On the surface it seems to be a pretty little bit of fluff, except when you consider how it approaches the "coming of age" subject, you might appreciate more how it deals with it. I've come to view it a lot like the '50s melodramas from Douglas Sirk. Or course, it didn't have to sneak things past the production code like Sirk did, but it is made as though it did. This is where some people have problems with the story. It's not a G rated family pic. It's definitely PG-13, because it addresses what "coming of age" really means, which is sexuality. It doesn't whitewash the topic, though it doesn't overdo it either.