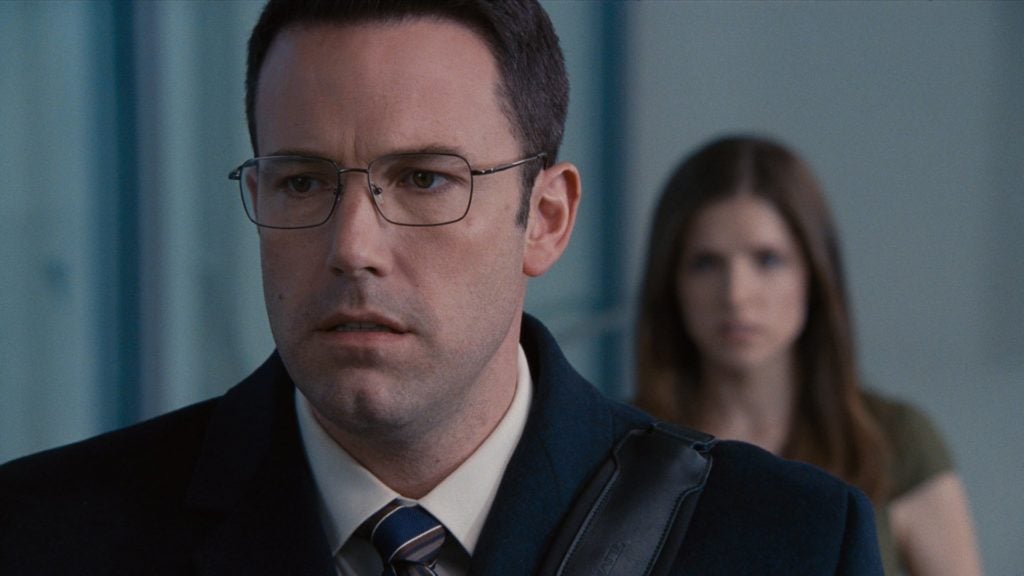 The Accountant tries to tell an interesting story about a man with asperger's syndrome (high-functioning autism) who is hired by drug cartels and crime syndicates to uncook their books and find missing money, and due to the high risks involved has also learned to be an expert assassin in order to protect himself. It's an effective thriller with Ben Affleck in the title role, but there are too many implausible and predictable outcomes that almost spoil the fun of the movie.

I watched the 4K/UHD disc this morning and then did some comparisons with the Blu-ray and I could see a major difference between the two discs on my LG OLED65E6P. Also, this is my second viewing of this film as I watched it during its theatrical run and like this film a lot more than you. This 2016 film was one of the most entertaining films for me personally this past year.
Reactions: Greg Krewet
You must log in or register to reply here.