You may be Wright about that.

The older I get the less happy I am with IT tasks.

This afternoon I updated the nav system on my new ND Miata (MX-5 for Steve). I knew I was owed a couple of years of map updates but the manuals that came with the car did not discuss this at all. Would I have to take it to the #%&@ dealer? Fortunately the miata.net forum did discuss this and sent me off to http://infotainment.mazdahandsfree.com/navigation-updatemymaps?language=en-US You can yank your nav SD card and plug it into your PC, then download and execute the Mazda toolbox program. Make a backup of your original version, then download the new version. Back that up and you're done.

Anything is better than going off to the dealer.

Aloha Dennis, your first two links in your Kill Devils Hill post doesn't work here, I get a message saying - "We recognize you are attempting to access this website from a country belonging to the European Economic Area (EEA) including the EU which enforces the General Data Protection Regulation (GDPR) and therefore access cannot be granted at this time." 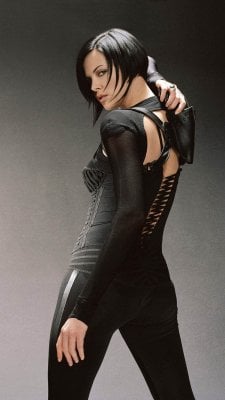 Dennis Nicholls said:
I guess Zen went on the wagon over Labour Day.....


Today I changed the plugs on my Boxster. That's a major pain. But I got it done and now can ignore them for another 30K/60K miles, depending upon which Porsche blurb you read.


Age and joint stiffness is really getting to me working on mid-engine cars.
Click to expand...

Gee whiz … I was worried about this four years ago.

Sigh. I guess I have to go meet the new hoomins…. 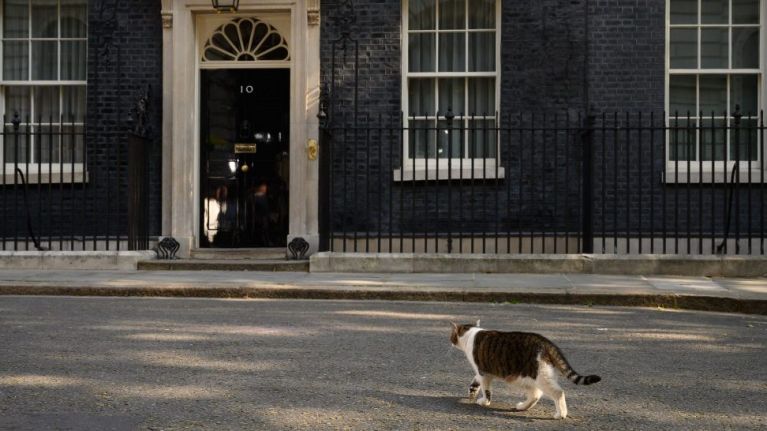 Boris is already making the EU jittery, he says if we leave without a deal on Oct 31 than the EU does not get £39bn, I hope he means it.

In other news Rutger Hauer died a few days ago. Sad and unexpected. He was 75.

If you remember Zen's signature for years was Rutger as replicant Roy Batty dying in the rain from the sci-fi classic Blade Runner.

Someone somewhere pointed out the year Roy Batty died in the movie was 2019. How ironic is that? I posted some Zen-bait over in AH but so far no response. There's a lot to laugh at with regard to NY government, too. Cuz if you don't, you'll cry.

Phew, did everyone survive the weekend? I mean literally? It's been a bonkers few months.

Has everyone updated their DVDs to Blu, and their Blu to UHD Blu and the UHD BLU to, I don't know, 8K cosmic crystal? Phew indeed.

Finally saw AVENGERS: ENDGAME (for at least a few characters until a reboot, it's comic books, nothing ends.) It was fine. About as good as the superheroing gets. SHAZAM was shockingly watchable as well.

Going to try to sneak away to ONCE UPON A TIME IN HOLLYWOOD tonight. I think it will be my first time in a theater this year? Can that be? I think it can be. Only a handful of directors can get me in the theater anymore, and one of them has moved to Netflix...

You survived Heritage Day? What do you Albertonians do on that day other than drink?

Dennis Nicholls said:
You survived Heritage Day? What do you Albertonians do on that day other than drink?
Click to expand...

Heritage Day Festival is where we all gather to eat food from other cultures and make fun of them for being different. Very little drinking, otherwise there would fights. If you don't go to the festival, it's just a long weekend.

Once Upon A Time In........HOLLYWOOD. I loved it, but it's a film made for me. A movie about movies in which not only are movies been seen being filmed, but scenes are shown of people watching movies they have filmed. What's not to like?

I liked "Once Upon a Time in. . .Hollywood" a lot, too. While the Rick and Cliff parts were great (and a reminder of Brad's unique charm), I found I particularly liked the scenes of Sharon Tate. Her visit to the theater was especially sweet. The scenes near the end were a bit excessive.

I saw "F&F presents: Hobbs and Shaw" this past weekend. Enjoyed its over the top action sequences and the banter between Statham and Johnson. The main thing I don't like in this franchise is the type of music they use -- I can only imagine how much better it would be with a rock soundtrack. Yungblud's version of "Time in a Bottle" was at least a little different than the norm. I liked the 2 cameos, too. "Mama Hobbs" was in the lobby promoting the film at the theater I went to.

Have been busy with 3 kitten fosters for the last several weeks. The messiest group of kittens I've ever had!! They started out pretty wild and have finally gotten used to my presence, although one of them still occasionally hisses at me. They will be going for their check-up tomorrow and will likely have met the 2-pound minimum for spay/neuter and be accepted back for adoption.

Russ, if you're there, I'd recommend a TV show titled The Boys if you can find it. No it's not a gay fest. An adult superhero series with a twist, extremely violent and there's nudity too - one superhero takes his dick out and waves it at a fan - definitely not for children. Based on a comic book. 8 episodes in the first season, I was hooked. Recommended. I've heard nothing but good things about The Boys. Just need to find time to watch it. Currently wrapping up another run through of DEADWOOD. I think I liked it even more revisiting it. Going to watch the movie that just came out tonight, and keep my expectations in check. There's so much going on when the series ended abruptly that I can't imagine them even attempting to continue it directly over a decade later.

I thought some of you log-timers might want to know about this
https://www.hometheaterforum.com/co...ounder-parker-clack-can-use-some-help.363276/

[tumbleweed rolling along] * whistles * Anyone home?

Thanks for the link John. Poor Parker, I thought I had a heart condition but his is a lot worse.

Is there a paypal option on that site? I think more people would contribute something via paypal.
You must log in or register to reply here.