RELIVE ALL OF YOUR FAVORITE FAMILY MEMORIES 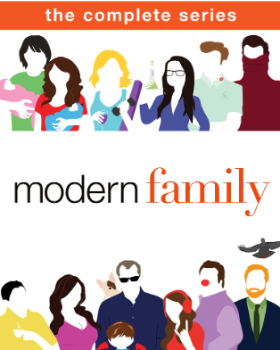 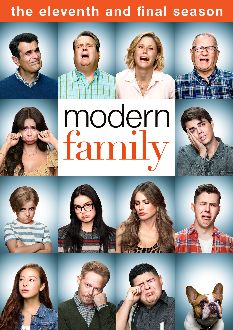 MODERN FAMILY: THE COMPLETE SERIES
Welcome to one of TV’s most acclaimed comedy series ever – about the diverse, complex, and sometimes nutty Pritchett-Dunphy-Tucker clan. The family is headed by Jay Pritchett (Ed O’Neill), who is now married to his second wife, the young, gorgeous Gloria (Sofia Vergara), assumed by some to be his daughter. In their loving care is Gloria’s daydreaming son Manny (Rico Rodriguez). Jay’s driven daughter Claire (Julie Bowen) and her real estate agent husband Phil Dunphy (Ty Burrell) want an open, healthy relationship with their three kids, which isn’t always easy. Their oldest daughter Haley (Sarah Hyland) grows up a little too fast. She moves out, and then moves back in again…with her fiancé and their twin babies. Middle child Alex (Ariel Winter) is a too-smart-for-her-own-good daughter, and the youngest, Luke (Nolan Gould), is a rambunctious son. Where Phil wants to be the “cool dad,” Claire is determined to keep her kids from walking in the wayward footsteps of her younger days. Jay’s very serious son Mitchell (Jesse Tyler Ferguson) and his gregarious husband Cameron (Eric Stonestreet) become doting parents to Lily (Aubrey Anderson-Emmons), the sweet Vietnamese girl they adopt. Though life isn’t always tidy, politically correct or predictable, it’s always loving, heartwarming and hilarious for this blended, extended — and truly modern — family.

MODERN FAMILY SEASON 11
As Haley and Dylan and the twins move in with Phil and Claire, Manny heads for college, Alex tries out life beyond academics, and Luke seeks his next move. Mitch and Cam try to understand their gifted teen, and Jay and Gloria navigate their now seasoned marriage as the large family lives, loves and laughs in the acclaimed series’ final season.

Wow, that's quick. But then, they don't have to hold the release back until the next season begins for a change.

Also a great opportunity for Disney to dump some of their old Modern Family dvd inventory which has been collecting dust for many years.

The question is whether this (initial) version will just be all the old individual season sets put into a giant box. (Like what was done for the initial Bones complete series set).

An easy pass for me. With no more blu-rays past season 4 (I bought all four blu-ray seasons), I'm content to watch the syndicated reruns. If another country (like Germany) ever picks up blu-rays for the remaining seasons, I'll buy again, but if not, I can do just fine without the DVD or digital releases.

AndyMcKinney said:
An easy pass for me. With no more blu-rays past season 4 (I bought all four blu-ray seasons), I'm content to watch the syndicated reruns. If another country (like Germany) ever picks up blu-rays for the remaining seasons, I'll buy again, but if not, I can do just fine without the DVD or digital releases.
Click to expand...

Just like my jedi mindfuck of "no bluray = no sale" which I repeatedly say to myself, largely to talk myself into NOT buying a particular dvd title. 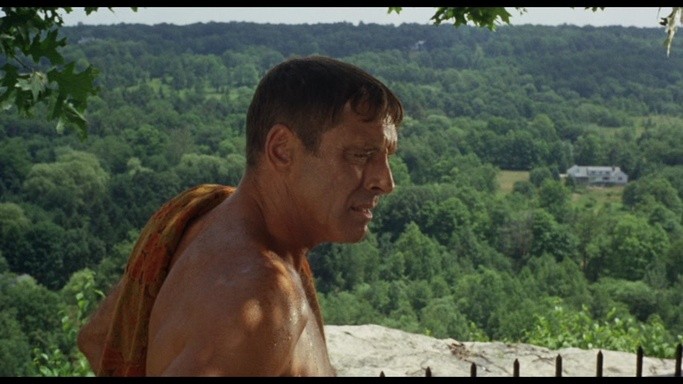