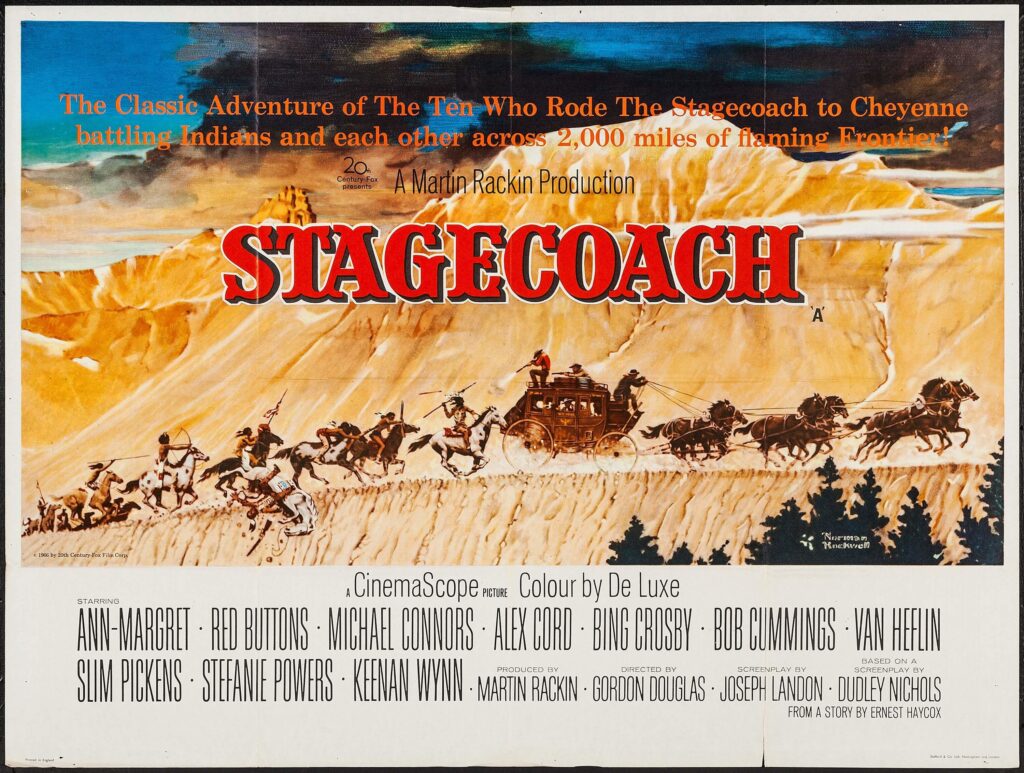 Thank you for your fine review. TBH, I never liked this film even though I watched it as a kid during its theatrical run. My main problem with the film is the same one you noted in your review. The lead actor just doesn't work for me. If it was Clint Eastwood in that role or even Steve McQueen it would've worked better for me. I've seen this film version about three times over the years, but haven't watched it in decades. Perhaps, I'll give it a try again.

Robert Crawford said:
Thank you for your fine review.
Click to expand...

Thank you for your kind words!

I watched the movie four times while in the review process (twice on its own, once with the isolated score, once with the commentary) and I was hoping each time that I’d like it more than I did. And each time, I came to the same conclusion.

Hell, it would have been cool if they had Elvis do that role. It probably would've made a lot more money with Elvis and Ann-Margret. TBH, if it wasn't for a certain female actress/singer, I wouldn't even be mildly interested in this film.

IMDB has this film released with 4-track sound. Of course IMDB has lots of mistakes so, it might have never had a stereo track.

Watched this last night. Didn't expect much with all the bad reviews but I thought it was an OK western. Of course no where near as good as the original. I'll watch again with the commentary.
You must log in or register to reply here.