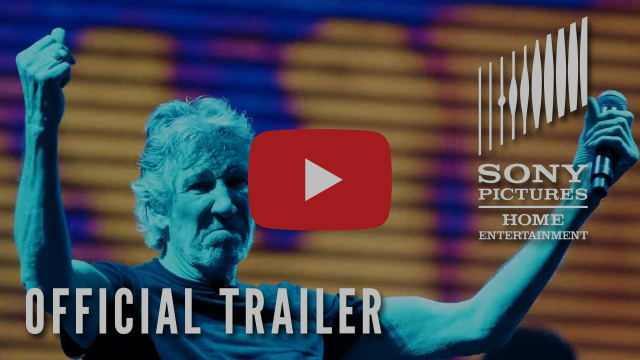 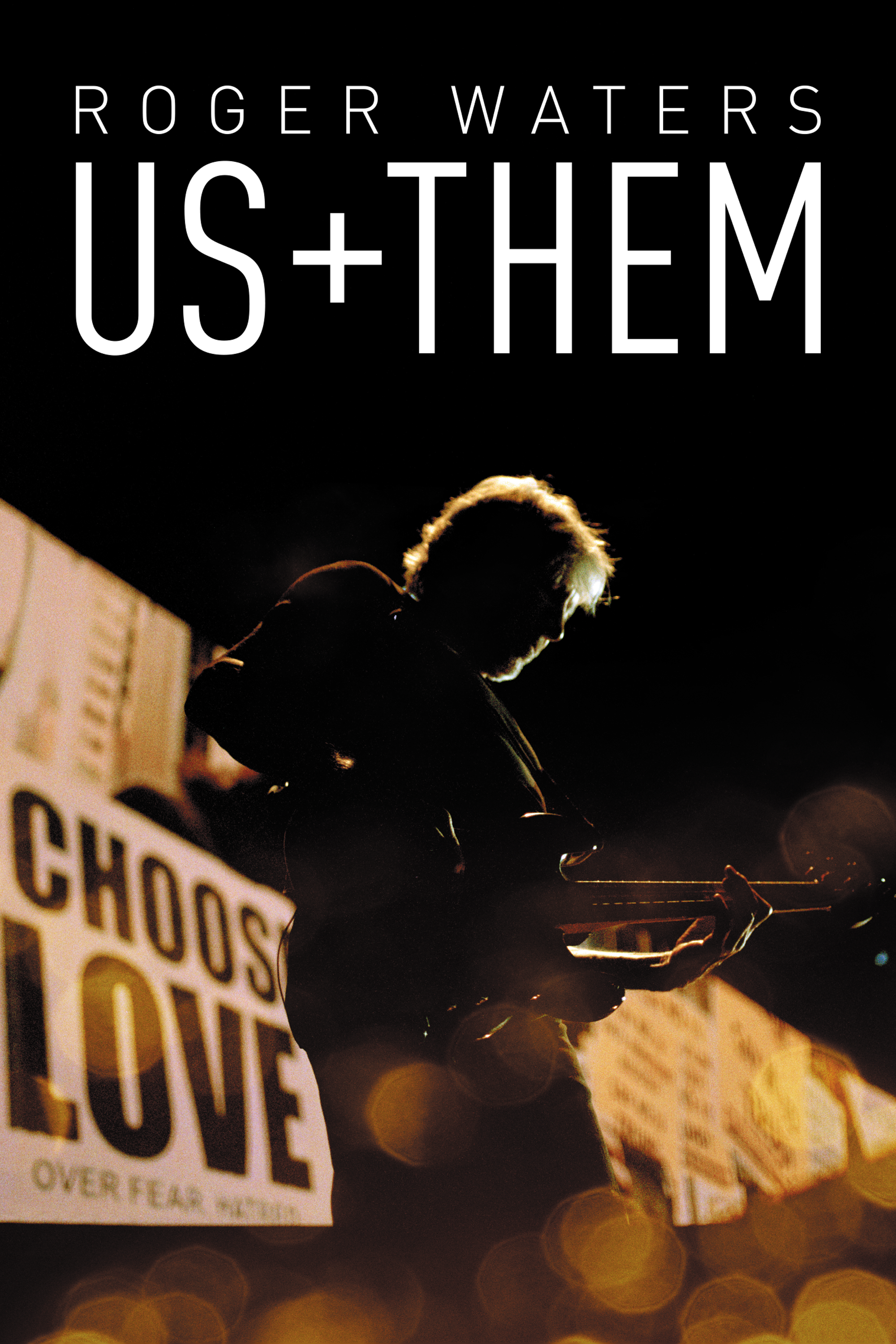 [TD valign="top"] CULVER CITY, CALIF. (May 21, 2020) – ROGER WATERS: US + THEM , a film documenting the acclaimed 2017-2018 tour of the iconic Pink Floyd artist, comes to 4K, HD and SD Digital on June 16 from Sony Pictures Home Entertainment. Viewers on digital will have access to all-new post-feature content including two additional concert songs not included in the original feature (“Comfortably Numb” and “Smell the Roses”) as well as A Fleeting Glimpse , a documentary short featuring behind-the-scenes moments from the tour.

As the founding member, lyricist, composer and creative force behind Pink Floyd, US + THEM presents Waters’ powerful music in stunning form and highlights its message of human rights, liberty and love. Based around his acclaimed, sold-out US + THEM worldwide tour of 2017-2018, comprising a total of 156 shows to 2.3 million people across the globe, it features classic songs from The Dark Side of the Moon, The Wall, Animals, Wish You Were Here, as well as his most recent album , Is This The Life We Really Want?

Directed by Sean Evans and Roger Waters, the film provides a visceral sense of what it was like to be there. Using the most innovative digital and audio technology available, this state-of-the-art show encapsulates a series of breath-taking visual, audio and sensory experiences. It captures Waters’ legendary live performances and takes the audience on an emotionally charged, thought-provoking journey.

Waters powerfully demonstrates that he is, at heart, a musical activist and one of the most passionate political commentators of his time. He has dedicated his life to fighting against those who seek to control our lives and destroy our planet. Welcome to the Machine and Another Brick in the Wall Part II are a stark reminder of the bleak warnings that he gave decades ago about alienation, displacement, greed, suffering, destruction and loss. And yet the humanity of the songwriter cannot be more plainly seen than in Wish You Were Here , because although he presents a grim picture of the state of the world, ultimately his message is one of hope through unity and love.

The US + THEM production in all formats captures the close relationship that Waters has with his fans both young and old and the unique connection he makes with his audience. If Animals is Orwellian, then The Wall is straight out of Bulgakov. With its call to action, US + THEM warns us of both.

ROGER WATERS: US + THEM has a runtime of approximately 135 minutes. The film is unrated.

Roger Waters US + THEM available on digital and rental June 16