TRACKS INCLUDE “LEARNING TO FLY,” “ON THE TURNING AWAY,” “US AND THEM,” “COMFORTABLY NUMB” and “WISH YOU WERE HERE” 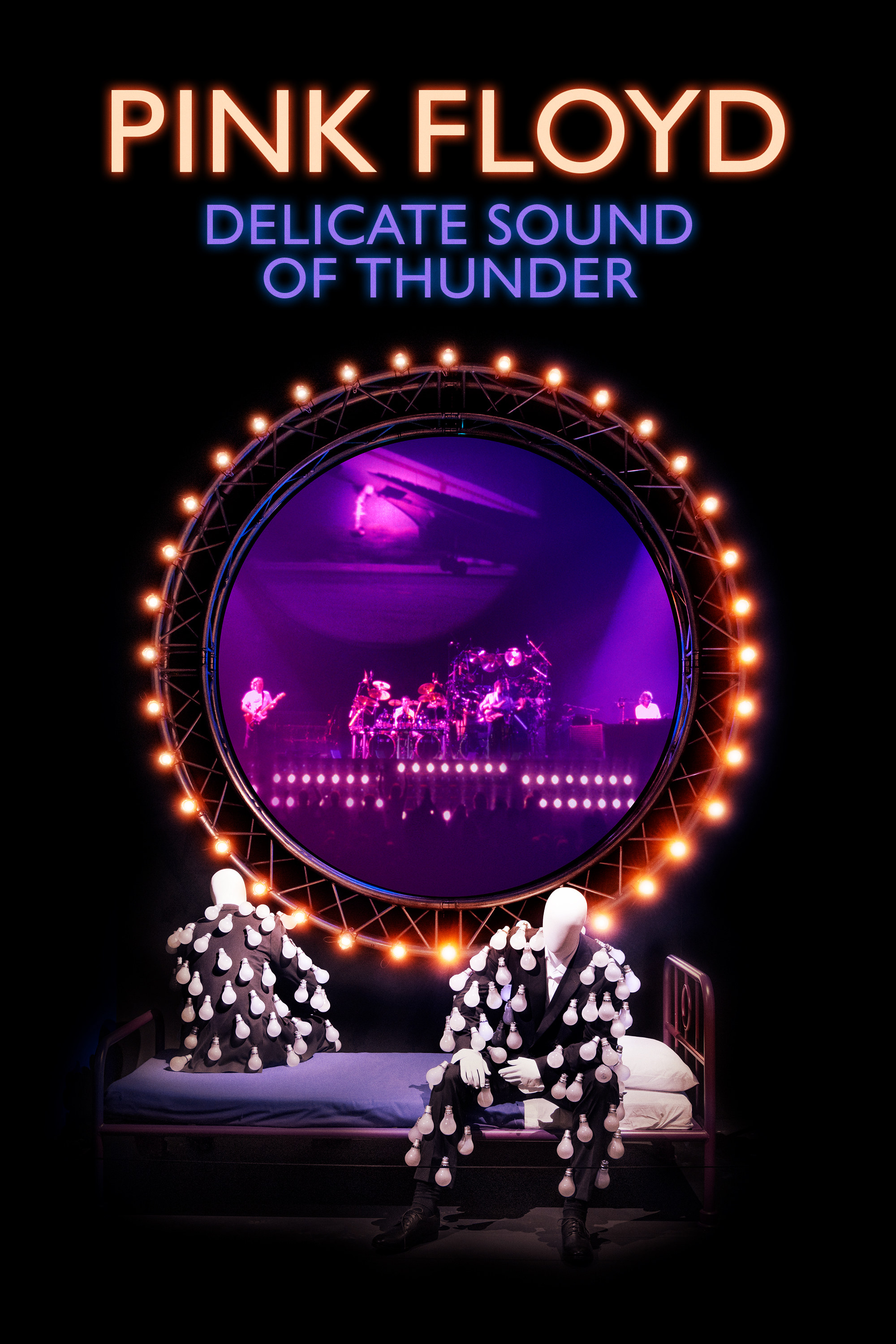 Whoa. I am a die-hard Floyd fan, and had this been released say 2 years ago, it would've been a pre-order buy for me. But DSotM was included in The Later Years boxset that came out last year, indeed one big reason for getting it was to get DSotM on BD, which previously had only been released on laserdisc; at least Pulse was on DVD. The added tracks are also available in the boxset, albeit on another disc of 'extras'.

So it seems to me the only compelling reason to get this would be the 4K version. Hmmm... guess I'll have to wait for reviews.
You must log in or register to reply here.