Well it’s set, Sony’s Marvel film properties have an official name – the Sony Pictures Universe of Marvel Characters (SPUMC). In recent times people have been labelling the films – which include “Spider-Man: Into the Spider-verse,” “Venom,” all the previous Spider-Man films, and some upcoming...

In recent times people have been labelling the films – which include “Spider-Man: Into the Spider-verse,” “Venom,” all the previous Spider-Man films, and some upcoming titles – either the Spidey-verse or the Spider-Man Universe of Characters.

However IGN reached out to the studio this week for clarification on what their Marvel movie universe should be called and were told its official name is the ‘Sony Pictures Universe of Marvel Characters’. The studio apparently first coined the term for the films back in 2019."

Well that's only ever going to remind me of one thing.

Well that's only ever going to remind me of one thing.

That was the first thing that came to mind, but you beat me to it. SPUMC sounds more like a name for a contraceptive than a film universe.

Here is an article about SONY being ridiculed over the name: 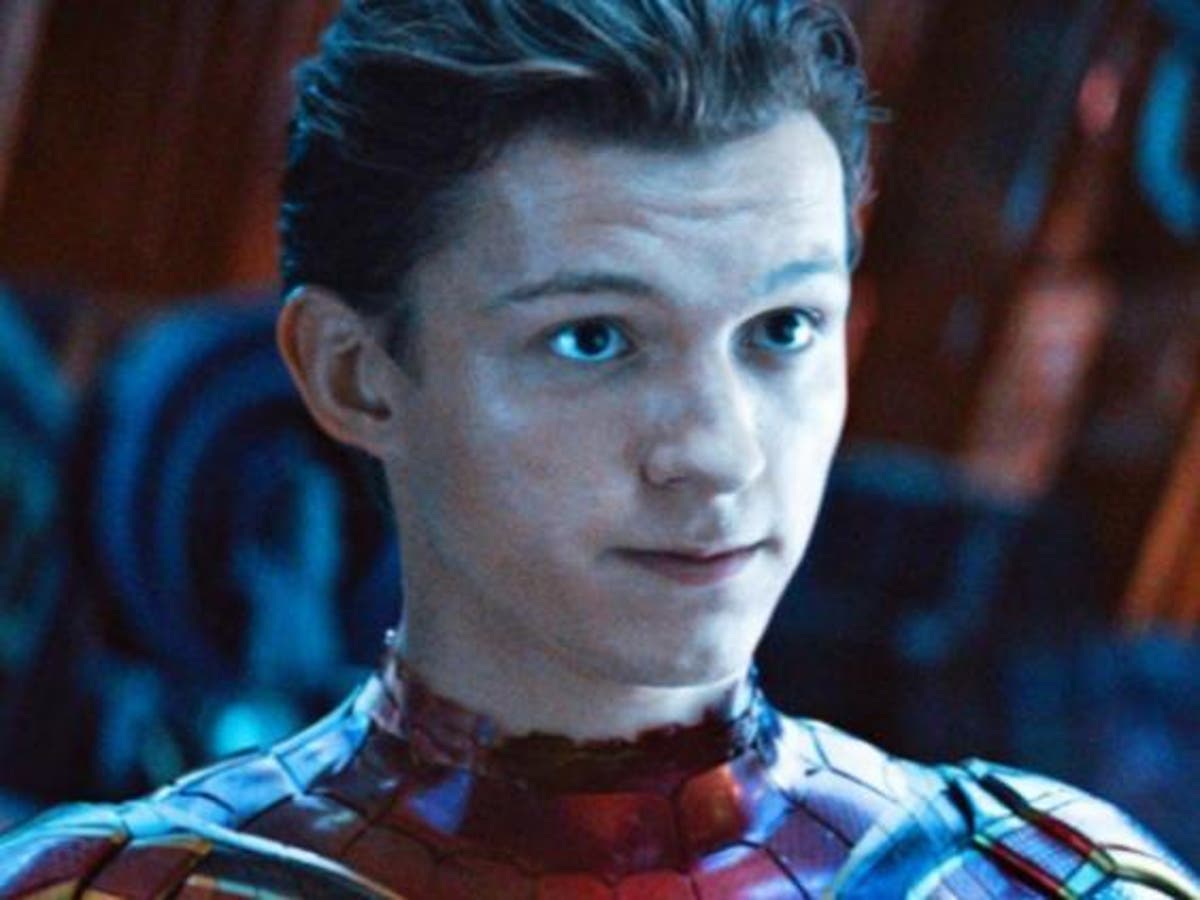 ‘It sounds like an STD,' one confused film fan wrote

I guess it could always be worse. They could have named it SSUC: Sony's Spiderman Universe Collective.

it doesn't even make sense.

Hell, the concept of a cinematic universe didn't even exist when Tobey's films were released, because Marvel started that with the release of Iron Man the year after Spider-Man 3.
Last edited: May 7, 2020

Sounds like the work of an intern and/or somebody who knows very little to nothing about comic books.

For all of the money that companies throw around for branding research...they came up with this?

Deadline is reporting that Amy Pascal has signed Olivia Wilde to direct and co-write a female-centric movie. The movie will be set in continuity with Sony's other MCU-adjacent Marvel movies, in which characters from the MCU-set Spider-Man movies make appearances.

I loved Booksmart, so good for her for getting that job.

It's funny that she got this because one of the trades reported that she was in the mix for Captain Marvel 2 at Disney before that job went to Nia DaCosta instead.

That being said, I'm still not sold on the idea of Sony messing around in the MCU space. Venom looked terrible and I never saw it. Morbius looks terrible too and I have no intention of seeing that. I understand that Sony wants to be able to benefit from the side association with the MCU, but I'm not really interested in any of their projects and just hope that the ones they are doing with Disney (like the sequel to Far From Home) don't get too jammed with references to other movies I don't care about.

I am happy that Olivia Wilde's directing career is advancing, but I would be a lot happier if it were for Disney's MCU and not this.
You must log in or register to reply here.