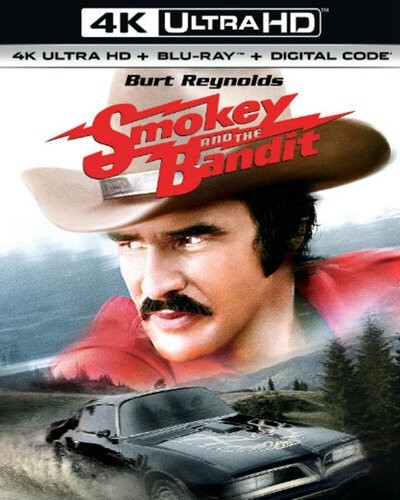 Wayyyyy back in 1978, my Dad came home with a copy of TIME magazine with Burt Reynolds and Clint Eastwood on the cover. I lived on a farm in rural Kenya, miles away from anywhere with a cinema but when we went on holiday to Mombasa in August, I found out that they were showing Smokey and The Bandit at the local flea pit. So I didn't whine and beg to go and see Candleshoe or Herbie Goes To Monte Carlo, or anything else a ten year old should have been whining to see. I wanted to see Smokey and The Bandit - "you remember Dad, it was on TIME magazine?". I can still remember the sinking feeling in my stomach after about the first ten minutes, when I saw my mother's stoney face. We came to see a film about beer smuggling in Georgia, or somewhere? Anytime I tried to recommend a family film for months afterwards, my tight-lipped parents would say, "Oh, we hope it's not like that DREADFUL film about beer smugglers you dragged us to". We stuck to tried and true Disney live action films for a long time afterwards.

I saw Smokey again on Netflix just three weeks ago, enjoyed it and was embarrassed again for my 10 year old self. 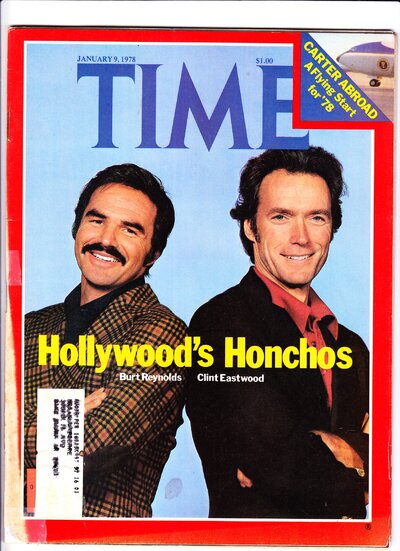 Why be embarrassed? It’s an education.

I started my son very early on. By the time he was 5 or 6, he’d seen every Disney classic, the original Star Wars films et al. By 7 or 8, he was self-programming - within reason.

It was about that time that my wife got a call from school, aghast that he’s apparently seen Night of the Living Dead.

When he was 10, I received a call from a friend, who was testing a new print for their opening several days later at a theater in Greenwich, CT, and thought it would be fun for my son to see it early - as in before reviews.

I called his school, and asked to pull him out of class. When I explained why to office staff, I was put through to the principal for a chat.

She loved the idea, told me to come pick him up - education is a proper mix of classroom and life experiences - and averred that she was jealous. Yes, I invited her to join us, but she couldn’t.

To this day, my son tells of the angst of being pulled from class and sent to the principal’s office - ”I didn’t do anything!”

He had no idea where I was taking him, but the next day could explain the wonders of Jurassic Park to his friends.

But back to Smokey...

When you were a kid, did your parents allow you to have a still, and transport your own moonshine?

I wish my parents had been so progressive. I was not allowed to see anything other than Mouse House until I finally rebelled and they took me to see "Psycho". They were appalled. I was enthralled. I had to throw another fit to get permission to see a double bill of "The Apartment" and "Elmer Gantry" which my father took me to without incident. My mother considered both films trash.

I was still in diapers when this came out but thankfully knowing I was a car crazy kid my parents took me to see part 2 at the drive in theater appropriately enough. I’m pretty sure I had all my Matchbox cars with me. Dad still regrets buying a LeMans station wagon in 1979 instead of that black and gold Trans Am that was on the lot nearby. My little brother was on the way and he thought it was the “sensible” choice for a family car...

Regarding the 4k, it’s interesting that the bluray 3 pack is coming out in May, as previously you had to buy MOD blurays of the sequels.
Last edited: Apr 3, 2021
J

I thought the BluRay that has the DVD of the feature length documentary (the 40th anniversary edition) had a pretty good looking picture, so I doubt I’ll upgrade. While the film is an enjoyable one, it’s also a sloppy one (a bunch of editing/continuity mistakes).

I read that Mark Elliott, one of the great voiceover icons from '70's trailers died. Had to check out the Smokey trailer he did. I love these old trailers - can't recall any modern trailers with voice-overs. 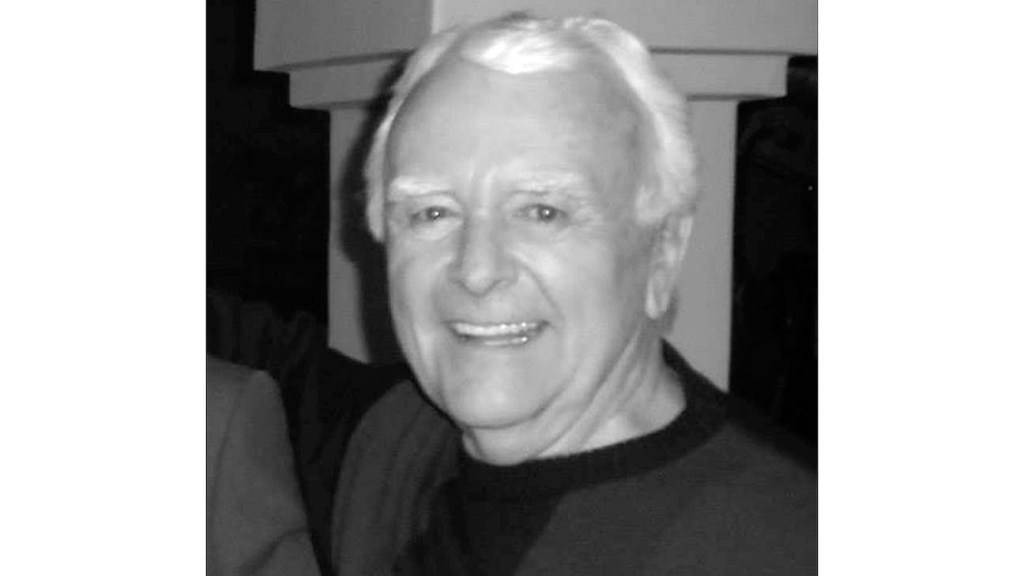 He also did promos for ‘Chariots of Fire,’ ‘Smokey and the Bandit,’ ‘The Goodbye Girl’ and the original radio spots for ‘Star Wars.’

www.hollywoodreporter.com
You must log in or register to reply here.