So, very enjoyable first season. Things have been ramped up to lead into season 2.

The final season one episode was quite good.

Dunno if I'm ever gonna eat another waffle again, at the very least...

The finale was extremely well paced, plotted, edited, scored, and acted. Excellent use of editing to ratchet up the tension.

I don't think I've been this invested in a show's mystery since LOST. 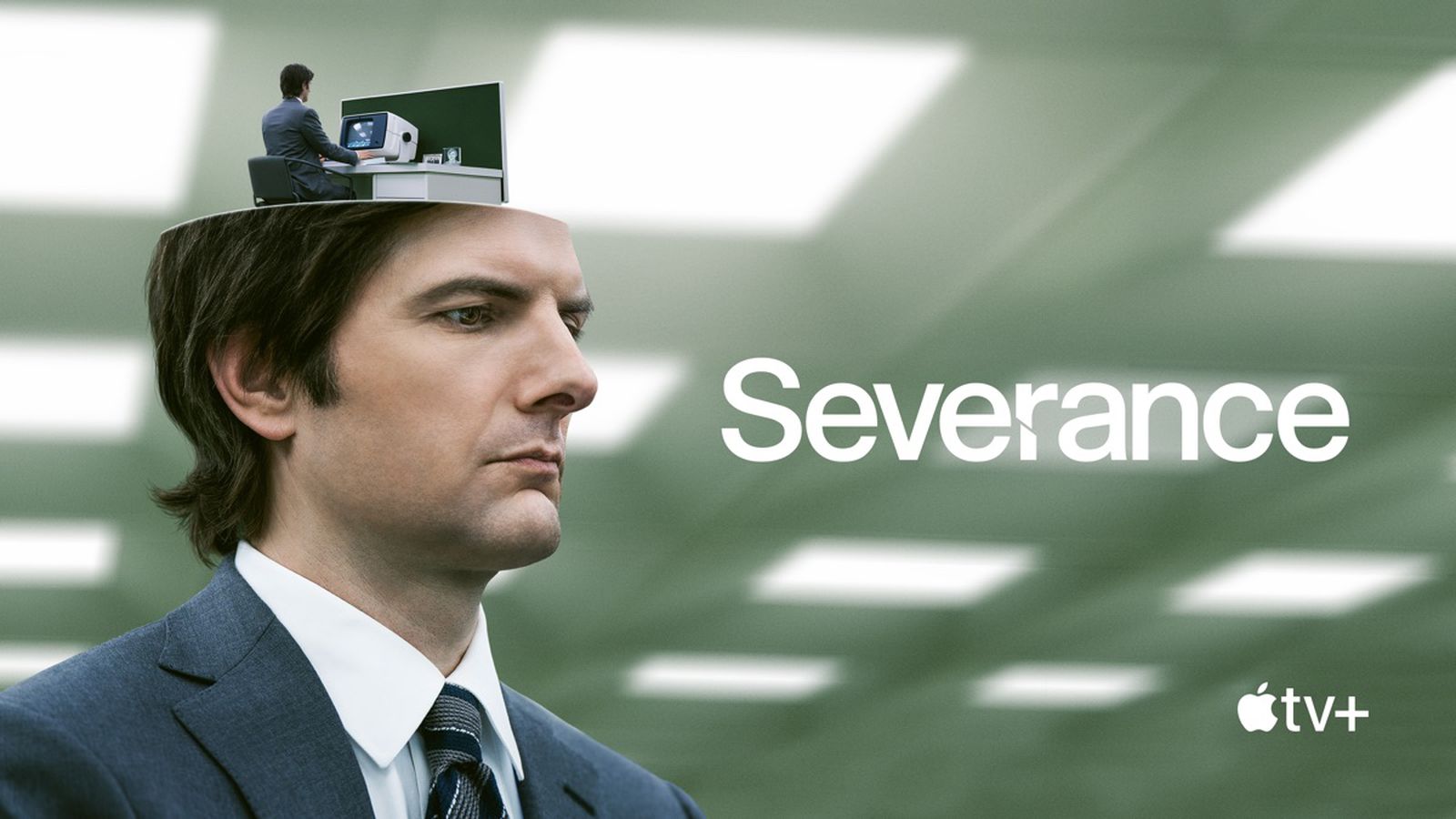 Apple today announced that it has renewed the critically acclaimed workplace thriller "Severance" for a second season. The announcement comes...

For some reason I thought this was a one-off limited series. But after the way today's finale ending, I'm definitely relieved that there is going to be a second season. That cliffhanger would have been unbearable otherwise.


A twin sister. As of this moment could be one or the other.
Click to expand...

Possible, but I don't think so. When Cobel scheduled Mark's final session with Ms. Casey, her and Milchick were watching the surveillance feeding and commented on how them not recognizing each other being proof that severance works. I guess Mark's wife's twin would recognize her brother-in-law, too, but it would feel like a cheat.


Josh Dial said:
The finale was extremely well paced, plotted, edited, scored, and acted. Excellent use of editing to ratchet up the tension.
Click to expand...

Given how deliberately this season has been paced, and the way it usually lingers in the realm of quiet unease, I was amazed by just how tense this final was. I practically needed to catch my breath after that final sequence.

A lesser show would have flipped the switch back before any of the characters could have an impact on the outside. But all three of them managed to take big swings, of varying types, before the switch got flipped back.

We also got more hints that this is an even more expansive alternate history than it might have first seemed. The characters live in "Kier, PE". Kier is presumably a Lumon company town, like Endicott and Johnson City here in New York. But there's no state with the abbreviation PE. So either we've been in Canada the whole time, and the show is set on Prince Edward Island, or the United States of this universe is drastically different than our own.

We still don't know what Lumon's end goal is for severance, but it seems to be largely about control: Once individuals have reached sufficient maturity and educational attainment to be good employees, bring them in and sever them so that their entire worldview is shaped solely by Lumon's corporate ideology, which seems closer to a religion or a cult than a Six Sigma-style process methodology, without the corrupting influences of outside information or real world life experience.

I kind of love the idea that Outtie-Helly is trying to save the company's reputation while Innie-Helly is trying to destroy it, and vice versa with Irving, whose Outtie is clearly gathering info to do some damage. Season 2 will probably involve more cross-pollination and interactions between the two versions of each character. Can't wait to see it.

In refining 715B2F:40B89D I have brought glory to the company.
Praise Kier.

I think I figured it out. Clearly Lumon makes Wordle, because that’s what every Wordle playing friend of mine is posting on social media these days.

Josh Steinberg said:
I think I figured it out. Clearly Lumon makes Wordle, because that’s what every Wordle playing friend of mine is posting on social media these days.
Click to expand...

The linked viral marketing site feels eerily like what the macrodata refiners were up to, and strangely you do get better at it as time goes on. The last fifty percent went a lot faster than the first fifty percent, with understanding what the hell I was doing or why at any point in the process.
You must log in or register to reply here.