Robert Crawford said:
I'm not surprise by his passing as he didn't look good the last time I saw and heard him. May he R.I.P. as you can tell he really loved movies and the great directors that came before him.
Click to expand...

I met him at the Chiller Theatre expo in New Jersey a number of years ago. He chatted with me for several minutes and signed one of his books for me. At the time he was upset that he was having trouble getting distribution for his film She's Funny That Way (which was then titled Squirrels to the Nuts). His books are terrific.

RIP Peter B. Great director. Read his books on Fritz Lang and John Ford too. Some good articles and podcasts on/about him. The TCM one is essential listening for anyone into cinema. 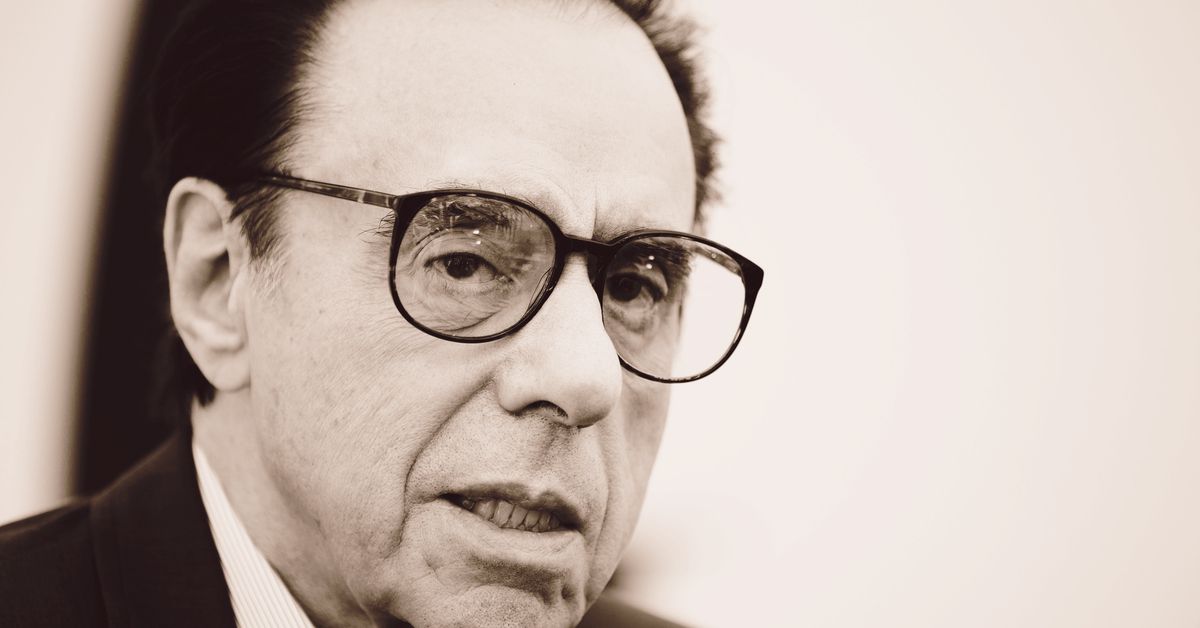 The director, who died at 82 on Thursday, was a master craftsman who used his wealth of film knowledge to create singular hybrids of the old and new

One of our most talented and interesting directors ever as well as a great guest on all the talk shows.
RIP.
D

His wonderful historical works amazed me!

I do so love What's Up Doc. I saw it opening night at the RKO Stanley Warner twin outside of the Willowbrook Mall in Wayne NJ. It opened the same night at a small theater called Meadtown in Kinnelon and I was told by friends over the weekend, who saw it there, that the reels were run out of order! But my favorite Bogdanovich picture remains the very wonderful THEY ALL LAUGHED (1981), which has only gotten a DVD release. It opened in a small arthouse theater in NY, which is the place to see this film. John Ritter, Ben Gazzara, Audrey Hepburn, Dorothy Stratten, Colleen Camp, Patti Hansen (the best cab driver ever in a motion picture!) and company were so good, that I wanted to be with them. I love everything about the film and am hoping that a blu ray release will happen some day. The music in the film fits like a glove. It's very rare that a film makes you feel good.
You must log in or register to reply here.