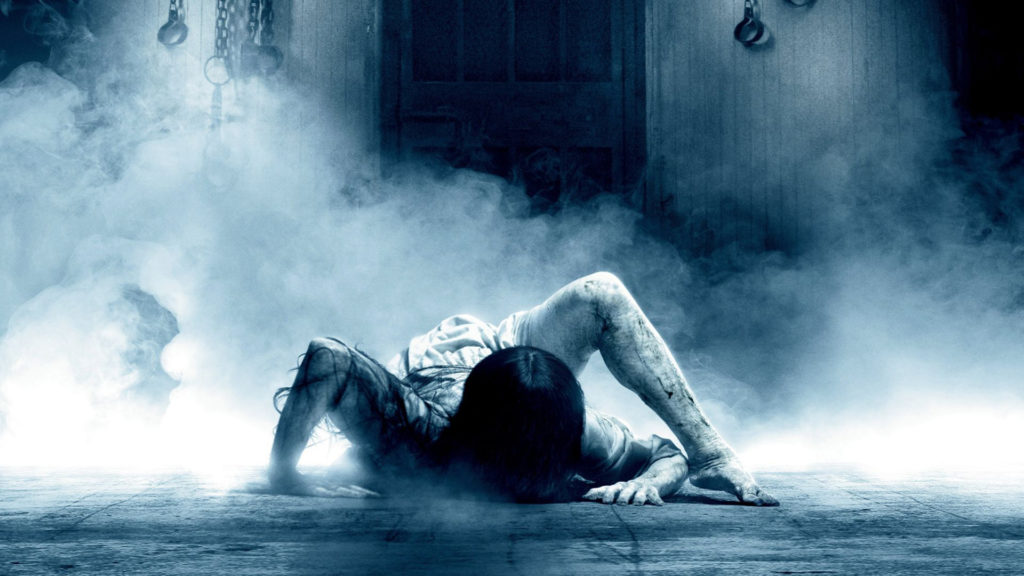 The image of Samara, drenched and contorted, emerging from a television screen, remains powerful horror iconography, but without the mystery and mythos that comes from a compelling story, the potent imagery loses luster. Rings, therefore, dulls the glow of Samaraâ€™s potency to barely a cheap-screen flicker. With nothing new to add or competently say, there is no compelling reason for Rings to exist, and audiences largely felt the same way. This franchise was dormant far too long to pin hopes of revival on a sequel. A reboot for the digital age would seem to have been the better path (or better yet, take a risk on a new idea altogether).