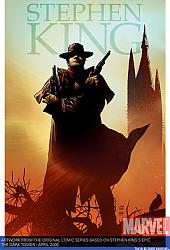 Here are the scores as IGN sees them.

I'll close with this: given the momentum of the Xbox 360 right now and the strong reactions to the Wii's launch last weekend, the PS3 didn't come out swinging hard enough to cement its heralded position as king of the next generation this year. It's a long battle, of course, and Sony is well equipped to deal with it for the long run (as its PS One and PS2 victories have proven). But as the old saying goes, you only get one chance at a first impression -- and for this chance, the PlayStation 3 didn't dominate, it just showed up.

Well, IIRC the launch of the PSII wasn't anything to write home about either, especially in the software department. I would say the "Future Potential" rating is the most important and that is a perfect 10.
You must log in or register to reply here.
Share:
Facebook Twitter Reddit Pinterest Tumblr WhatsApp Email Link