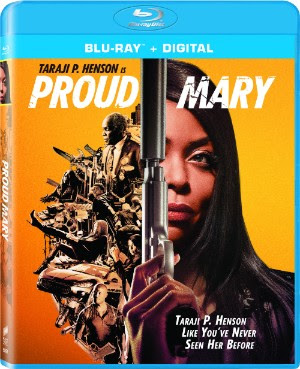 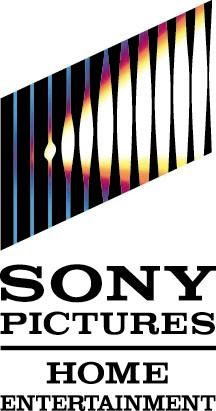 CULVER CITY, Calif. (February 26, 2018) – Fans will see Academy Award® nominee (Best Supporting Actress, The Curious Case of Benjamin Button, 2008) and three-time Emmy® Award nominee (“Empire”) Taraji P. Henson as she’s never been seen before in the action-packed gritty crime thriller PROUD MARY. Henson explodes in the title role, playing a hit woman working for an organized crime family in Boston, whose life is completely turned around when she meets a young boy whose path she crosses during a professional hit. Billy Brown (“How to Get Away with Murder”), Jahi Di’Allo Winston (The Upside), Danny Glover (Shooter, Lethal Weapon) and Neal McDonough (“Legends of Tomorrow”) also star in the film that blasts onto digital March 27 and Blu-ray™ and DVD April 3 from Sony Pictures Home Entertainment.

The digital, Blu-ray and DVD releases of PROUD MARY include three behind-the-scene featurettes. “Mary’s World” unlocks some of the mystery behind all things “Mary,” with the cast and filmmakers weighing in on Taraji P. Henson’s kick-ass turn as the assassin nobody sees coming and shows some of the tools of her trade that let everyone know this is one woman you don’t want to accidentally cross. “The Beginning of The End” dives deep into the film’s final set piece with interviews on Mary's signature battle to sever her ties from her former life once and for all. Lastly, not only is Mary about the best there is in the world of hit people … she looks good doing it. “If Looks Could Kill” explores Mary’s signature look and killer style, from her Maserati to the clothes and wigs that become her metaphorical armor.

Synopsis:
Taraji P. Henson is Mary, a hit woman working for an organized crime family in Boston, whose life is completely turned around when she meets a young boy whose path she crosses during a professional hit.

Digital, Blu-ray & DVD Bonus Materials Include:
PROUD MARY has a run time of approximately 89 minutes and is rated R for violence.

Academy Award® is the registered trademark of the Academy of Motion Picture Arts and Sciences.
Emmy® is the trademark property of ATAS/NATAS.