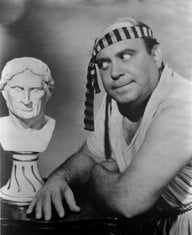 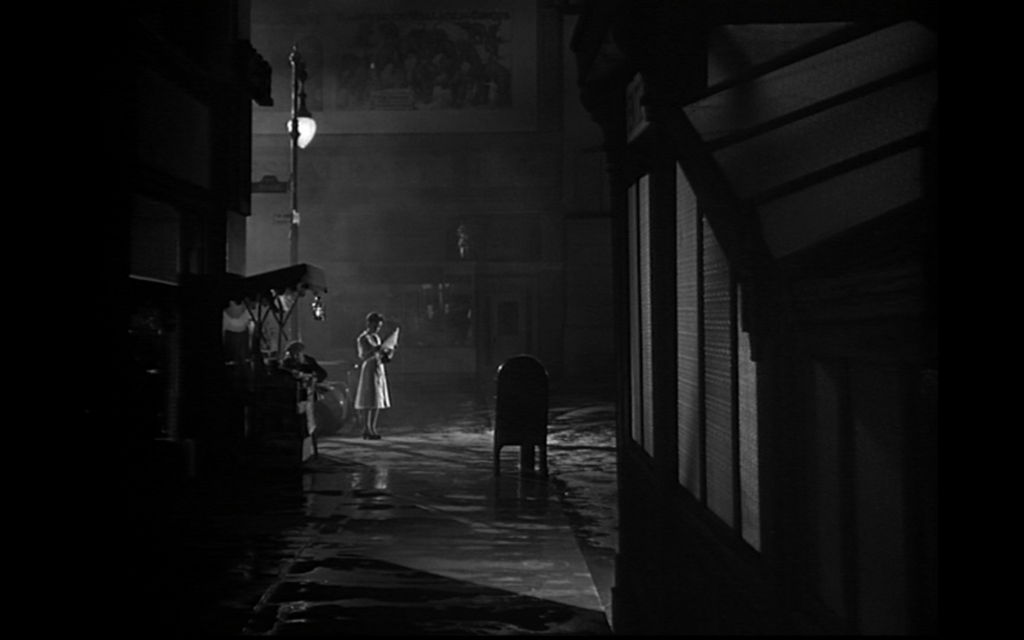 I love this film so obviously I disagree with some of your review. Also, I thought the disc looked fine and I'm very happy with it. Other than that, thanks for the review.
Reactions: RMajidi and Flashgear
D

Regarding the source, whatever Universal has given to Indicator for this Blu, while it's entirely serviceable and well handled by the Arrow technical team, it's compeltely different to the source used for the older French Carlotta DVD from ten years ago. My review of the new Inidactor with some screeens from that and the Carlotta DVD here.
https://filmalert101.blogspot.com/2019/03/on-blu-ray-david-hare-reveals-in-robert.html

LIke Mr Crawford I too rate the film at the highest level Noir.
Reactions: lark144, Robert Crawford, RMajidi and 1 other person 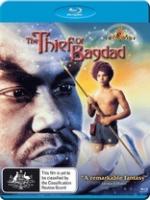 Thank you for this thorough review, Timothy. As a fan of this film, my copy is in transit, so I’m grateful to also read Robert and David’s positive opinion of this transfer.

David, your review covered a lot of technical territory about the source materials used, which I found fascinating and informative. Also, I’ve not seen Christmas Holiday before, but it’s now on my radar.
Reactions: Dave B Ferris

I have The Glass Key (also Arrow) and am thinking about The Blue Dahlia and Phantom Lady. I was a little disappointed with the very grainy image of The Glass Key. Would anybody who has them care to comment on the relative picture quality of each.

Keith Cobby said:
I have The Glass Key (also Arrow) and am thinking about The Blue Dahlia and Phantom Lady. I was a little disappointed with the very grainy image of The Glass Key. Would anybody who has them care to comment on the relative picture quality of each.
Click to expand...

I'm no expert but I assumed that The Glass Key looks that way because it's an accurate reflection of how the film appeared on big screens when it first came out. I'd like an opinion from someone who really knows what Paramount films of that period looked like. I don't have a strong opinion about the picture quality of The Blue Dahlia but I can confirm it's a worthwhile upgrade from the DVD. I'm glad I bought both discs.
Reactions: Keith Cobby

As I posted elsewhere, Woolrich's novel (as William Irish) is brilliant and much better than the screenplay derived from it. It doesn't advertise the killer as if he was walking around with a big arrow pointing at him saying KILLER. I do enjoy the film, especially up to the point where the reveal happens.

And, as those who read my other post are aware, the transfer is absolutely an older transfer, like most of what Universal is licensing out these days. Want to see a perfect example of that, check out The Big Fix - that's a classic old Universal transfer and is fairly horrid.

I like the movie too. I just don't think it's 'great.' It loses steam after the reveal, and I think it's mostly due to the script as the direction, acting, and photography are very good. I too like Woolrich, he in some ways feels very much of the era and yet not which gives the stories a dream like quality. I have to order a copy of the novel.

As far as the transfer goes, it's fine and I'm glad it's out. As I wrote in the review, 30 years ago I would have been thrilled to see a 35mm print that looked like this transfer because it wasn't available. It's just that video transfers have come so far that I feel spoiled and grateful at the same time. We've seen how good these movies can look. It seems that movies have become like the rotation of an oldies radio station - there are a few dozen standards or classics that get played or issued all the time. I just fear that titles outside of that designation aren't getting new transfers anytime soon.
Reactions: Richard M S

haineshisway said:
And, as those who read my other post are aware, the transfer is absolutely an older transfer, like most of what Universal is licensing out these days.
Click to expand...

I have the DVD set that TCM released from five years or so back which also includes THE BLUE DAHLIA & THE GLASS KEY. First of all, the visual quality of the THE BLUE DAHLIA and THE GLASS KEY were abysmal. They were so dupey that it was difficult to make out what was going on, plus there was a flurry of dirt and scratches.

I have the Arrow Region B releases of THE BLUE DAHLIA and THE GLASS KEY. Based on the DVDs, they look like new transfers to me. There is a bit of graininess in THE GLASS KEY, but I think it's sublime compared to the way it looked on DVD. The Paramount pre-1948 holdings were I believe mostly dupes (I'm sure someone will correct me if I'm wrong.) so there is going to be more grain simply because of the elements they are dealing with. THE BLUE DAHLIA is less grainy and smoother looking in terms of the lighting having more of that Paramount glamorous sheen, but then it's also less dark then THE GLASS KEY, which in some cases resembles German Expressionism. The cinematographer was Theodor Sparkuhl, who I believe worked at UFA in the 1920's, and he didn't use a lot of lights for some of the more suspenseful scenes, which of course will bring up more grain. But I loved every second of it.

The PHANTOM LADY Blu may be the same transfer as the TCM DVD, but if so they did an extraordinary amount of clean-up as the DVD is littered with scratches and debris. The contrast on the DVD is very good, but there are a lot of really big vertical negative scratches that go on for entire scenes, and almost all of that is missing on the Blu.

In particular, the scene where Ella Rains goes to visit Donald Curtis in prison, and they are in this room with one barred window that lets in this smoky light has a huge white line in the middle of the frame all the way through the entire scene on the DVD, and that is not on the Blu-Ray.

I'm of the opinion based on comparing the DVD with the Blu in terms of negative damage that they may have done a new transfer. While there is still some minimal and fleeting damage on the Bu, it's possible whatever element was available to them had a lot of damage and disintegration. In my opinion, based on the prior DVD, I think they did an extraordinary job with this Blu-ray. Also, the contrast and black levels are, I think, just wonderful, so at last one is able to be awe-struck by Elwood Bredell's stunning and influential high contrast cinematography.

Listen, it may not be that OLD of a transfer - and it's perfectly fine - but I don't think it's a new transfer, like brand new 2K or 4K

haineshisway said:
Listen, it may not be that OLD of a transfer - and it's perfectly fine - but I don't think it's a new transfer, like brand new 2K or 4K
Click to expand...

Also, while I love the novel, I'm very fond of this film, though as you noted above, there are major flaws in terms of the way that the script deviates from the novel which really don't make a lot of sense. However, while the screenplay may falter more or less continuously, especially in the second half, Robert Siodmak & Ellwood Bredell maintain an extraordinary high level stylistically, to the point that the deviations kind of work visually in spite of the fact that they're fairly illogical. It's impossible to defend this film on a narrative level, but I think you can stylistically. As long as I ignore what I know about the novel and just let the images flow, even though stylistically the film is kind of a mosaic of scenes of varying quality, somehow it works for me.

As I've said, I really enjoy the film for the most part. I love Siodmak and I love Ella Raines.
Reactions: Keith Cobby and RBailey

Thanks for your comments regarding the PQs. Ella Raines is great in all her too few films.

Keith Cobby said:
Thanks for your comments regarding the PQs. Ella Raines is great in all her too few films.
Click to expand...

Thanks, Keith. I hope my comments were helpful. I think it also has to do with expectations. Since the DVDs of the three noirs licensed from Universal by Arrow (PHANTOM LADY, THE GLASS KEY & THE BLUE DAHLIA) were so problematic, by comparison the Blus, to my eyes, look great. On the other hand, since on PHANTOM LADY there is some very minor and fleeting damage, if i was expecting it to be pristine, I would have been disappointed. My take on the PQ of PHANTOM LADY is about the same as Robert Harris', though since I was expecting a lot more damage, I was pleasantly surprised.
Reactions: Keith Cobby
You must log in or register to reply here.