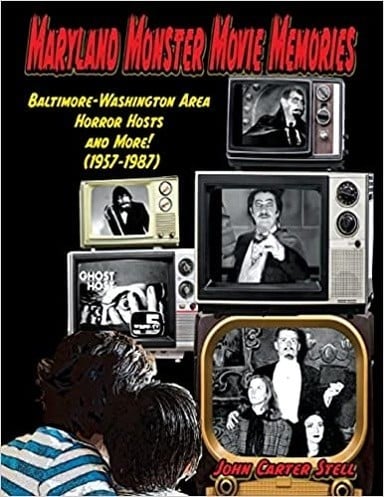 This was the first Saw that I was physically exhausted watching. It had a lot of great traps. The one that kept me on the edge of my seat was the one where the guys had to hold their breath. They really set that one up really well and I think kept the audience breathless.

They do seem to tie up the loose ends, but with the last few they always seem to make up certain scenerio's to make it seem like the story came out at the end.

What I really didn't understand was that throughout the other movies the traps were setup for each person that there was a way out for each person, though most likely there would be physical damage to themselves once they made it through. In this movie there are many characters that don't have that option. Yea its up to another person to save them, but many couldn't be saved. I think the writers took an easy way out with some of the traps.

The overall theme of insurance agents and bankers made me feel like this was the Law and Order of Saw. Ripped from the headlines.

I guess they setup the next movie with the package that Jill left in that office. That must lead to something?

Paul, I thought that at first as well but most of that can be explained away due to the fact that-Jigsaw is not the one building the traps.
Overall I was happy with this entry to the series since I found part V to be a bit lack luster. What I do like about these movies is that they do have re-watch value- trying to see what pieces go where and why. It also made me want to go back and watch the other Saw films because they all are connected and I'm glad that's a theme they've kept with instead of making everything a one off.

This thread is now the Official Review Thread for "Saw VI". Please post all HTF member reviews in this thread.

If you need to discuss those type of issues then I have designated an [COLOR= #44708c]Official Discussion Thread[/COLOR].